I’m not a natural athlete. At school, I was picked last for football, I was asthmatic and I frequently ‘forgot my kit’ for P.E. Yet here I am, reigning Olympic champion.

The Olympic Games might seem a pipe dream for many, an exclusive club of uber-talented superheroes but the truth is that Olympic glory is far more accessible than you might think.

As with everything in life, it’s about finding your niche and running with it. 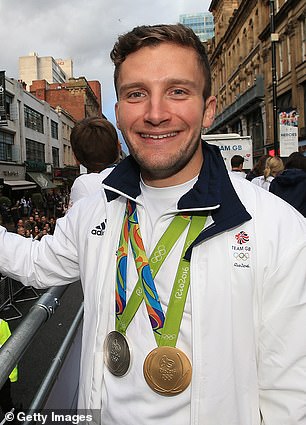 I’m not a natural athlete, yet here I am as a reigning Olympic champion for Great Britain

Nowhere is this ideal brought to life more clearly than in the Olympic Village. There you’ll see extremes of every athletic body type and everything in between — the difference between an artistic gymnast and a heavyweight boxer, for example. Everyone is ideally suited to their chosen task.

The message for many watching the Olympic Games in Tokyo for the next couple of weeks is, yes, that really could be you. The emphasis is, of course, on ‘could’.

If you’re an aspiring Olympian, how do you make it happen? And, perhaps more importantly, how can we make it happen in the right way?

Grassroots sport is your starting point, the foundation of our nation’s Olympic success. 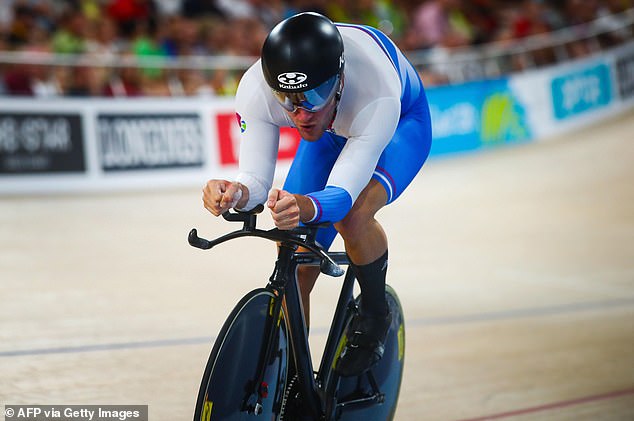 It might seem a pipe dream, but the truth is that Olympic glory is far more accessible than you might think

Despite being rubbish at P.E., I loved grassroots sport, clubs and communities. Growing up, I floated around many — to my parent’s occasional annoyance — not only to find my niche but to find my passion and a community that embraced me.

These early years of carefree and consensual enjoyment are critical.

Helicopter parents, please step back. Yes, there are a few exceptions where those parents have raised successful athletes. Still, from my experience, most Olympians have a natural love for their sport nurtured by grassroots organisations and by parents who enabled and encouraged their participation.

So, in summary, if you lose your head at a referee, coach or child, you’re doing it wrong.

Encouragement was a tactic my Mum frequently employed. Crucially, it wasn’t specific to one sport or even pastime. Her red line was that I couldn’t be a ‘couch potato’ after school. 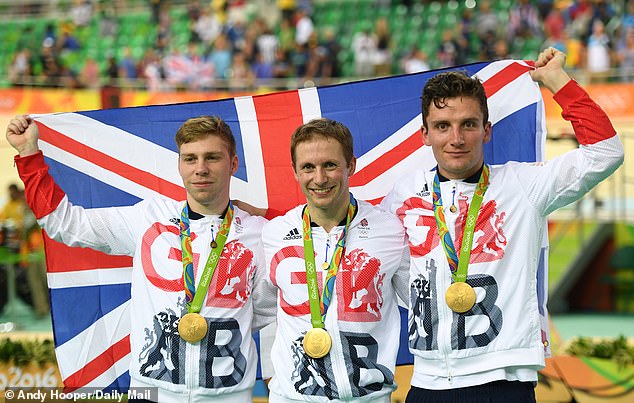 The message for many watching the Olympic Games in Tokyo for the next couple of weeks is, yes, that really could be you

Anything — Scouts, dancing, sport, model making. Basically something that wasn’t screen-related had to be on the agenda a day a week. Eventually the cycling bug bit.

Cycling can be an expensive sport if you don’t have the money or the support. It requires entrepreneurship and independence; understandably, due to my fleeting interest in multiple sports until that point, my family were reluctant to invest in equipment.

Crucially, the grassroots community nurtures these ideals. Car sharing, equipment loans, ‘mates rates’, negotiations with senior riders to borrow their fast kit and the inevitable apologies when you break or damage it,

I loved it: independence, accountability and the gift of the gab all supported by a community of fanatics.

My first coach, Allister Watson, knew everything there was to know, and I idolised him. 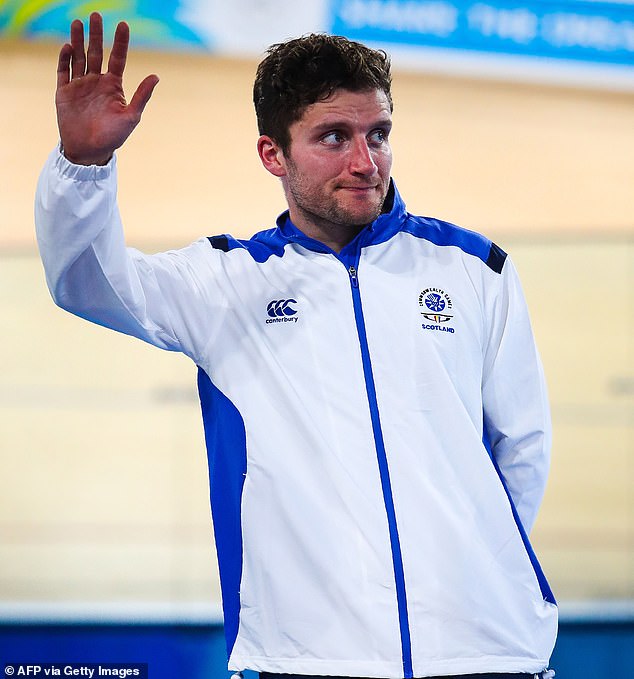 An introduction via an individual with infectious enthusiasm is another common theme among Olympians. I met Allister with a curiosity for track cycling; I left with a passion for speed, skill and a firm belief that I could make it to an Olympics.

He’s a man with a fantastic success rate; until recently, he was more successful in feeding the British Cycling team athletes than Scottish Cycling.

Getting noticed by British or Scottish Cycling isn’t as complicated as you think. People assume that talent scouts roam the country and give you a cinematic tap on the shoulder when it’s time to progress. The reality is simple: compete at the British Championships for your age category and the ‘scouts’ more or less select those on the podium.

Although the system occasionally falls via mixed motives, the mantra is, the fastest gets selected.

Cycling’s ‘fastest’ selection policy offers hope to those who weren’t born on a bike. 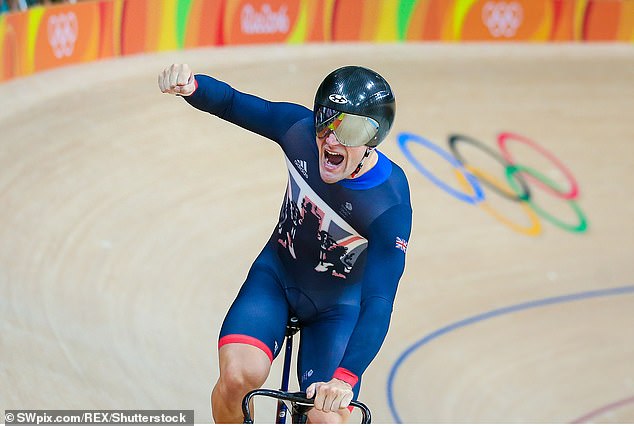 Katie Archibald didn’t compete for Great Britain until she was 19, having never been a member of British Cycling’s development programmes. The person who helped her get there? Allister and the grassroots community in Edinburgh.

We have a responsibility to ensure we don’t lose our grassroots community. In Edinburgh, all is lost. Meadowbank Velodrome, Scotland’s most successful medal factory, is no more.

Bulldozed for bio-mass, sold by the council and now being redeveloped into flats. Without a (repeatedly promised) replacement venue, the community has died.

I’m writing this on a table part made from the old Velodrome, a reminder of what was. I’m working from home in my new career in e-commerce. It’s apt that I’ve taken a piece of Meadowbank with me. I didn’t just learn to become a cyclist. Grassroots sport made me who I am today.