By Riath Al-samarrai and Mike Keegan For Mailonline

Team GB are growing increasingly frustrated with Tokyo 2020 organisers over the ongoing treatment of six British athletes after steeplechaser Zak Seddon spoke out to say he was ‘struggling’ in isolation.

Seddon confirmed on Thursday he was among the half dozen to be ‘pinged’ as a close contact of a fellow passenger on his flight to Tokyo last week.

Despite producing 11 negative Covid tests, he has been largely confined to isolation since last Friday ‘bar a few socially-distanced hours a day’ while training.

The situation has left the British Olympic Association exasperated and seeking urgent clarity from Tokyo 2020 bosses over what seem to be shifting definitions of the rules.

It understood Team GB bosses were briefed prior to this saga that cases would be handled on a case by case basis, which has left them in a state of confusion over why an athlete like Seddon, who has passed frequent Covid tests, has not yet been given permission to return to regular duties.

It is believed the matter has been raised multiple times each day without a clear answer. 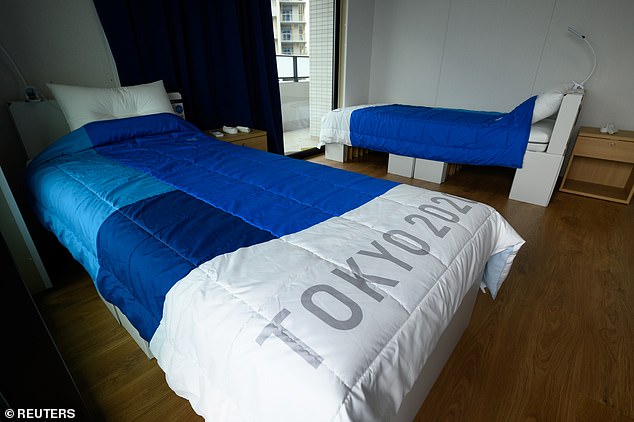 Seddon tweeted on Thursday: ‘We’ve been stuck inside for six days now with 11 negative tests and all double vaccinated. Shocked we’re not allowed back into a Covid safe environment. My Olympic experience will be spent alone, bar a few socially-distanced hours a day.’

In a tweet that was later deleted, he referred to ‘those of us who are struggling with this situation, thrive off of social interaction, and perform our best when we get the stimulus from the championship environment’.

A Tokyo 2020 representative has not responded to a request from Sportsmail for comment. 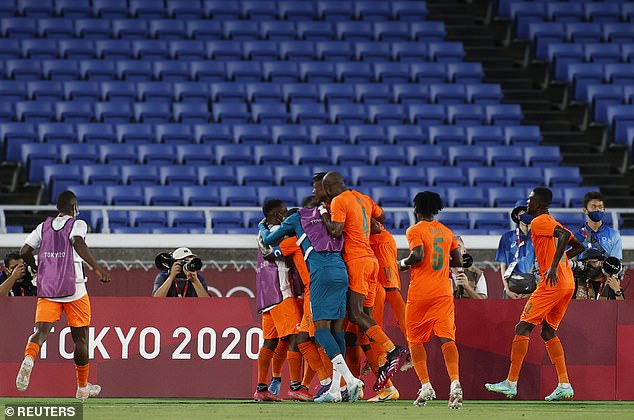 Hurdler Jessie Knight confirmed in interviews that she is among the athletes in isolation, along with two members of staff, believed to be physios.

A British Olympic Association statement read: ‘First of all, we acknowledge how difficult this situation is for the athletes and staff members affected.

‘We are in constant dialogue with Tokyo 2020 to establish a course of action – based on multiple daily negative tests, and a rigorous set of Covid-19 protocols in our environment – that allows for our athletes to be reintegrated into training safely.

‘We will continue to seek urgent clarification.’