EXCLUSIVE: Ashley Cole lands his first major coaching job as the ex-Chelsea and Arsenal defender agrees to become England Under-21 assistant coach after being asked by new boss Lee Carsley to join his backroom staff

By Matt Hughes For Mailonline

Ashley Cole has landed his first major coaching job as assistant coach of England under 21’s.

The former England defender will join the under 21’s coaching staff on a part-time basis next season as he continues to make the transition from a media to a coaching career.

Sportsmail revealed earlier this month that Lee Carsley had been offered the job of under 21 manager, and the former Republic of Ireland midfield player has now asked Cole to join his backroom team.

The FA are expected to confirm both appointments imminently as Carsley only has a few weeks to assess players before naming his first squad for a European Championship qualifier against Romania in September.

Cole has been working at Chelsea’s Academy for the last 18 months whilst studying for his UEFA Pro License and has always intended to follow former team-mates Frank Lampard and John Terry into coaching.

The 40-year-old took charge of Chelsea’s under 15 team last season and will continue in that role alongside coaching England under 21’s. 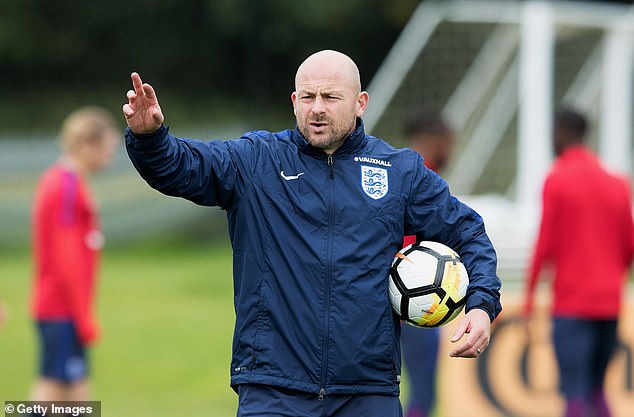 Cole’s appointment is a continuation of the FA’s commitment to giving opportunities to BAME coaches, which has seen Chris Powell work with Gareth Southgate’s senior squad, as well as their attempt to keep former England internationals involved in the national team set-up.

Former England defender Sol Campbell was interviewed for the under 21 manager’s job before losing out to Carsley, who will step up from the under 20’s role.

Carsley will replace outgoing under 21 manager Aidy Boothroyd, whose contract was not renewed by the FA after England crashed out at the group stage of the European Championship earlier this year for the second successive tournament. 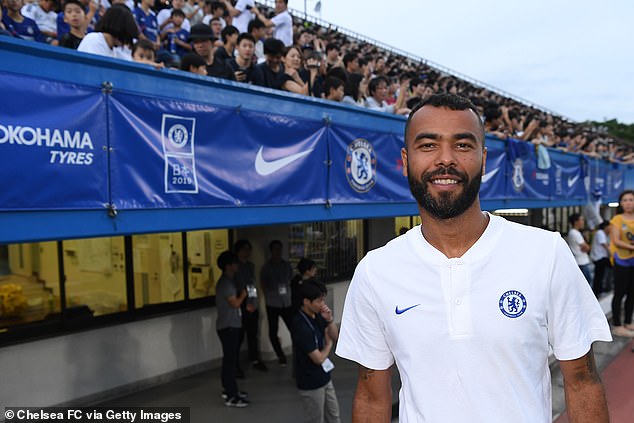