Caroline Dubois started as she means to go as she secured a unanimous points victory in her Olympic boxing debut.

The 20-year-old, who won BBC Young Sports Personality of the Year in 2019, looked comfortable against Kosovo’s Donjeta Sadiku but was taken the distance, taking it to the scorecards.

Dubois took all three rounds for the three judges and was all smiles at the end as the Londoner takes a step closer to a famous gold medal. 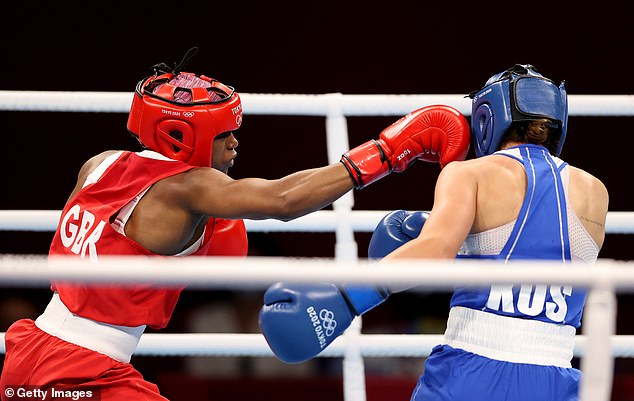 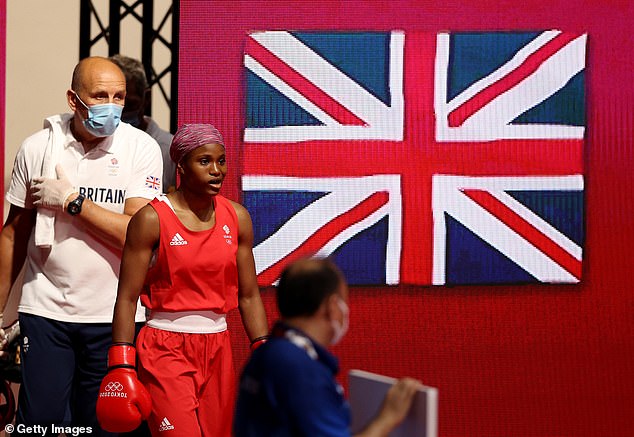