Sassuolo’s CEO Giovanni Carnevali has confirmed that Arsenal have indeed launched an offer to sign Manuel Locatelli after emerging as one of the players of the tournament at Euro 2020.

Locatelli enjoyed a sensational Euros with Italy, who beat England in a dramatic final via penalties at Wembley, and immediately some of Europe’s biggest clubs were taking note of the 23-year-old.

The Gunners, alongside Serie A giants Juventus, are one of the clubs keeping a close eye on Locatelli’s situation and his agent recently revealed that Mikel Arteta’s men had made a £34million bid.

Now Sassuolo’s chief has backed this up, while also revealing interest from another Premier League side. However, Juventus remains Locatelli’s No 1 destination and they have finally scheduled talks over a deal for Friday.

Carnevali told Sky Sport Italia: ‘Tomorrow we’ll have a direct contact with Juventus for Locatelli. He wants to join Juve.’

‘We’d be happy to sell Manuel (Locatelli) to Juve… but they need to pay the right fee.

‘Arsenal made a bid to sign him and also a new English club is now in the race’.

Carnevali then warned Locatelli’s suitors that they better not leave it too late in the transfer window to make their move, otherwise they won’t sell him as they would not have the time to find a replacement. 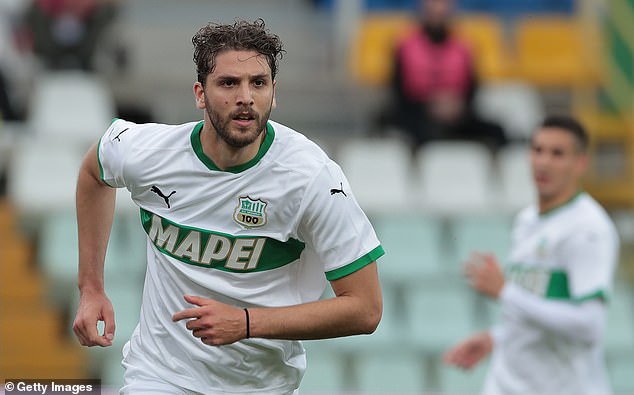 ‘We’re not going to sell our best players later in August.’

Juventus are firmly in the driving seat for Locatelli’s signature given his desire to move to Turin this summer.

Locatelli is understood to be top of Juve’s shopping list too and they hope to move a step closer to acquiring his services after talking to Sassuolo, who want a fee in the region of what Arsenal have offered. 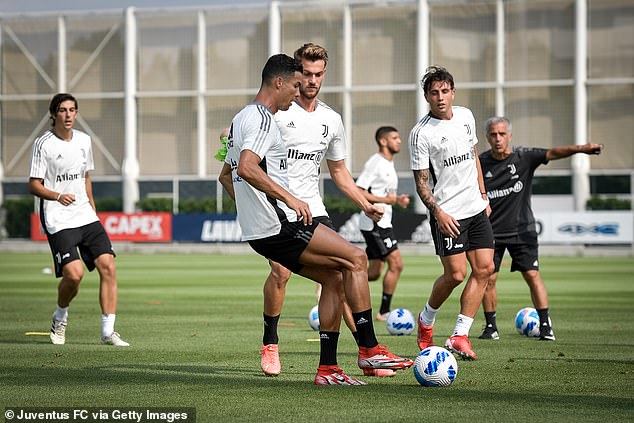 However, Locatelli is holding out for a move to Italian giants Juventus this summer