Tottenham are reportedly set to make a higher bid for Atalanta defender Cristian Romero after Barcelona had a player exchange deal rejected.

The centre back is managing director Fabio Paratici’s No 1 defensive target this summer and Spurs have been negotiating with the Serie A side, who were said to want around £45million.

But according to Sportitalia’s Gianluigi Longari, Barcelona’s interest in the centre back has driven up the asking price. The Catalans reportedly made an offer which would have seen some of their players join Atalanta in a swap deal.

This was rejected by Atalanta, but Barca are set to return with an offer of a loan and an obligation to buy.

The LaLiga side are not in a position to pay a high fee for the 23-year-old due to their ongoing financial issues.

According to the report, Tottenham are now preparing a higher offer for Romero.

Reports last week suggsted they had made an opening bid of £34m plus £8m in add-ons. 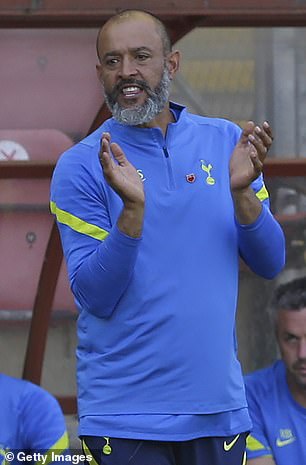 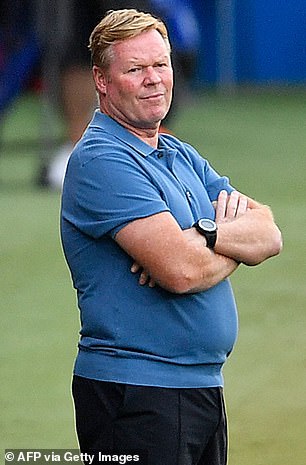 But Barca joining the race for centre back means they will likely have to up their offer.

According to Tuttosport, Atlanta now want a fee between £51m and £55m but Spurs are unlikely to pay that up front.

Atalanta signed Romero on a two-year loan from Juventus in September 2020 but have triggered a £13m option to buy.

Romero played a key role in helping Atalanta qualify for the Champions League once again.

The centre back scored three goals and made five assists in 42 appearances last term and his impressive performances saw him crowned Serie A’s ‘Defender of the Season’. 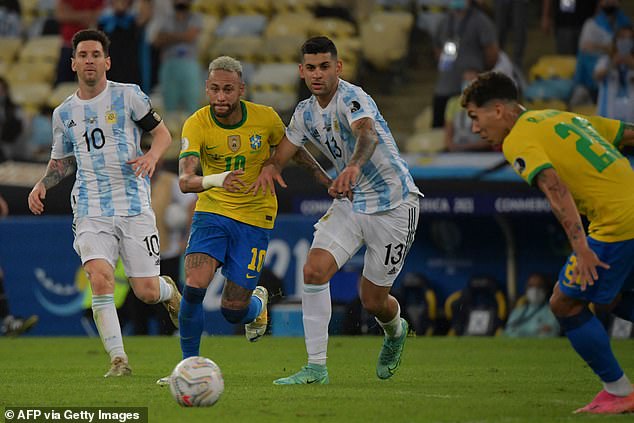 He was also part of the Argentina squad that won the Copa America earlier this month, with Lionel Scaloni’s side keeping a clean sheet in each of the three games he played.

Signing a defender is a priority for Spurs and new boss Nuno Espirito Santo this summer.

The club had a £13m bid turned down for Bologna centre back Takehiro Tomiyasu earlier this month.