ED CLANCY: Britain’s new cycling hero Matt Walls is a quiet lad who loves watching Love Island and playing Call of Duty – but he has nerves of STEEL on the track… his gold medal in the omnium was the most dominant performance I’ve EVER seen

By Ed Clancy For The Daily Mail

Matt Walls has been our most successful male endurance rider for the last year or two.

I thought he might be our best bet for a medal and so it has proved. I do not think I have seen a more dominant performance in an omnium.

So often these days, this format goes down to the last sprint, but he had it pretty much won with 80 laps to go.

I don’t know if he has ultimate confidence or nerves of steel, but it is so unusual for someone who is in the lead going into the points race to just grab the bull by the horns like he did.

Everyone was in disbelief when he went for that lap take at the start, but he had the legs and made it look easy. After that, it was a race for second place.

I was in the pit with the coaches and the other riders and everyone has just been lifted by what he did.

We got two silver medals on Tuesday and that was a good start on the track for us, but this gold is amazing for the team. 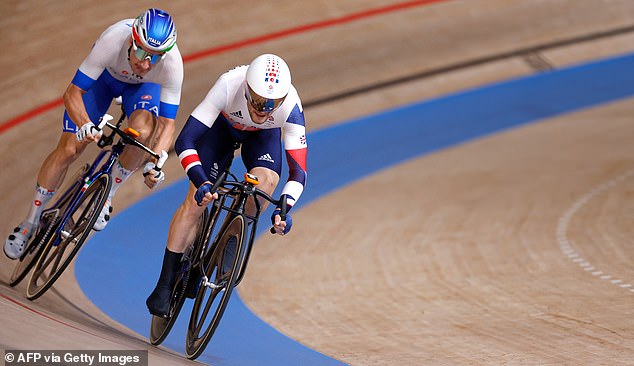 Wallsey is probably one of our quietest team members and he keeps himself to himself. He loves watching Love Island and he is always on his PlayStation playing Call of Duty.

But he is a great lad and he is confident. Because he is a sprinter on the road, by nature he has a bit of a swagger!

I remember when I saw him a long time ago and I thought he was like Mark Cavendish in a lot of ways.

People don’t tag him as a guy with a massive engine or a massive talent, but he gets the job done time and time again. 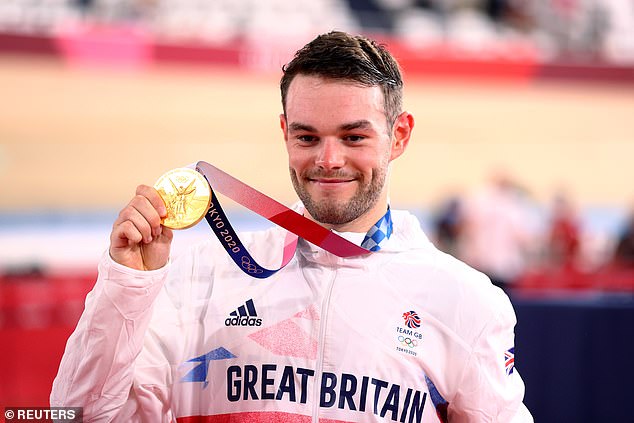 With youngsters, you never know if this is everything they’ve got or if they will keep getting better. He already has a contract with a road team on the World Tour and you don’t know if this result will transfer to the Tour de France and things like that in the future.

But everything suggests he is going to be an absolute superstar. It is certainly looking good for him so far.

In Saturday’s madison, he and Ethan Hayter are going to be the ones to watch.

Ethan was the man in form in our team pursuit, so if you pair him up with Wallsey, they are going to be at the sharp end and in the hunt for medals. They have a great chance. 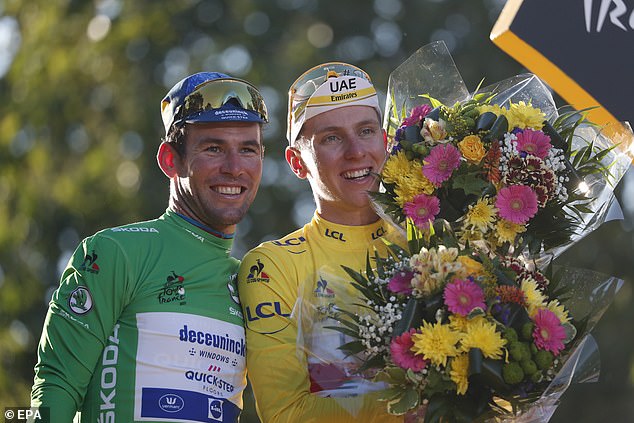