REVEALED: Barcelona’s salary cap limit is slashed by £246MILLION to £85m – just a fraction of Real Madrid’s incredible £638m – while Champions League contenders Valencia have to scrape by on £26m

The Catalan club’s financial Armageddon has been well documented and was behind their inability to keep hold of their greatest ever player this summer in Lionel Messi, who left on a free to join Paris Saint-Germain.

LaLiga have long held firm on their stance that they would not make special dispensation for Barcelona and that was validated with salary cap figures for all 20 LaLiga clubs revealed on Wednesday. 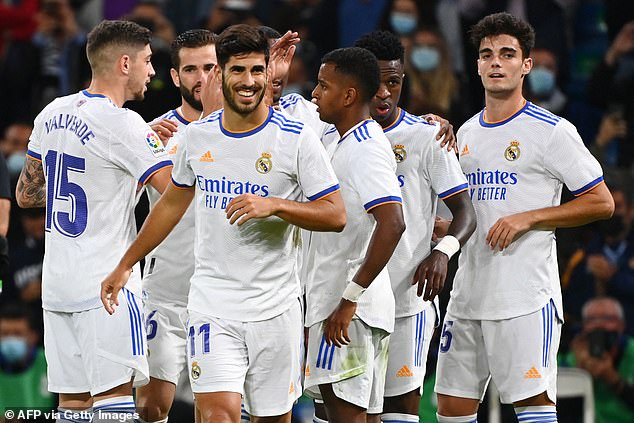 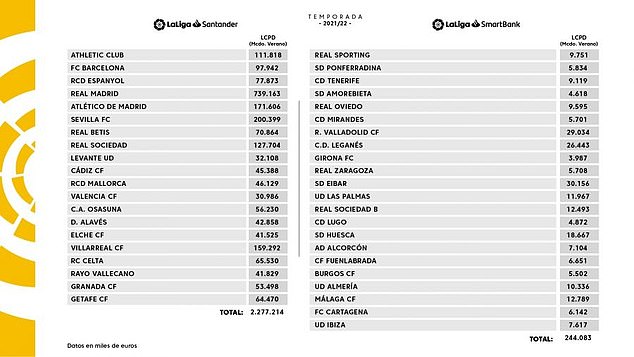 Barcelona’s £85m cap for their entire playing squad is a major drop-off from what they were afforded just two years ago.

But a further squeeze on Barcelona’s finances, exacerbated by the pandemic but due to unsustainable wage to turnover ratios, has seen that figure now fall to the £85m they have this season. 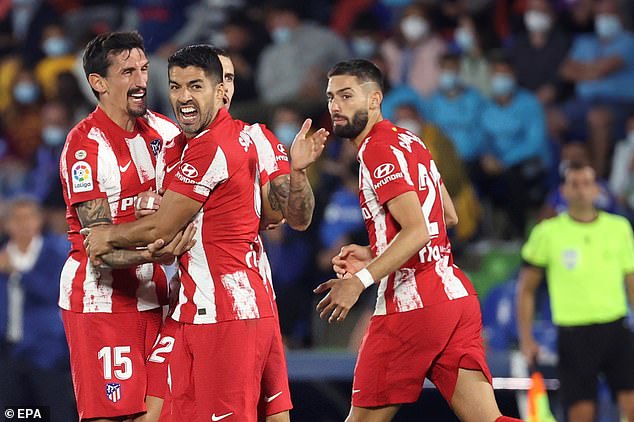 It goes a way to explain why Barcelona found themselves so desperate to move on high earners in the summer.

Club president Joan Laporta explained earlier in the summer to reporters that Barca’s wage bill with Messi on the books would equal 110 per cent of their income.

Even when Messi departed for the Parc des Princes, the wage bill remained at an untenable 95 per cent.

Antoine Griezmann was sent back to Atletico Madrid, Messi left for PSG and Miralem Pjanic has gone on loan to Besiktas.

The gap in salary cap limits is staggering with Real Madrid far and away afforded a major advantage over rivals.

Carlo Ancelotti’s side have a budget that is three and a half times greater than the next best team.

Sevilla, who are second only to Real Madrid, have been given a cap of £173m. 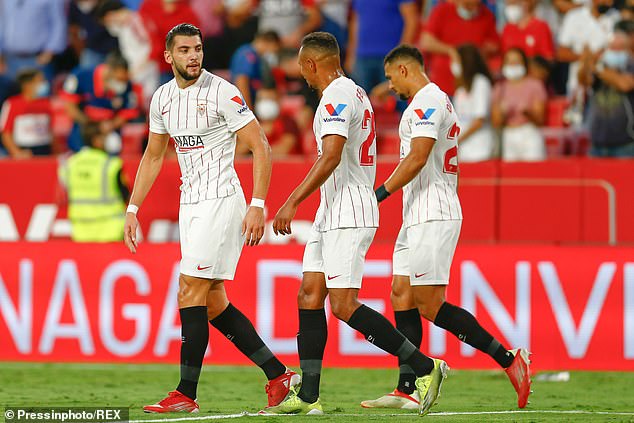 Valencia, who are owned and run by Peter Lim, who also has a controlling stake in League Two Salford City, have the league’s lowest budget with just £26m.

LaLiga first brought in a salary cap in 2013, with the belief that the league needed to protect the long-term financial health of its clubs.

It was believed that too many clubs between the first and second divisions were putting themselves at risk with limited protections across their finances.

Barcelona breached their reduced salary limit last season and LaLiga have previously stated that they will not tolerate a further breach.

Back in November 2020, LaLiga president Javier Tebas said on the topic of the salary cap: ‘It’s important we all understand that it will be difficult for new players to be joining the clubs. 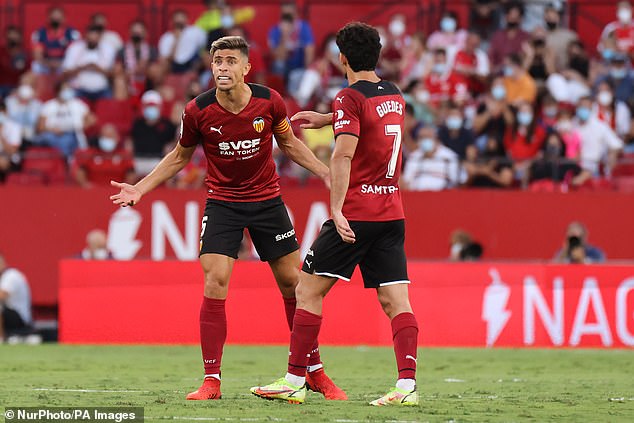 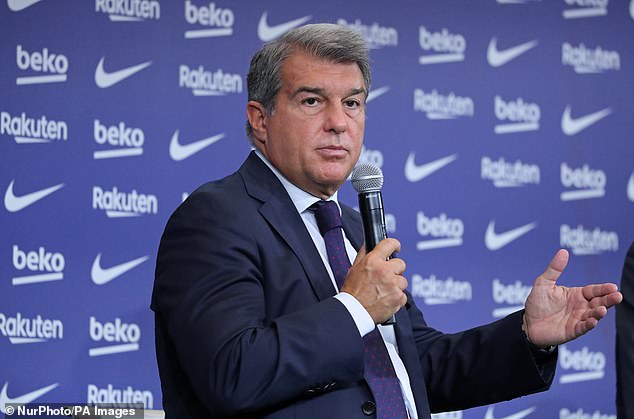 ‘They are now looking to reduce costs. Some clubs will have to sell players or reduce their salaries. There’s no other choice.’

The salary cap works on the understanding that each club is given a different cap depending on the revenue and spending that occurred during the previous season.

The model is popular in American sports leagues such as the National Football League (NFL) and the National Basketball Association (NBA) but is less common across Europe’s major leagues.

Major clubs such as Real Madrid and Barcelona have typically been able to spend significantly more than smaller clubs because they generate more money.

But with Barcelona reliant on football tourism – stadium tours are huge for Barcelona – and that severely restricted amid the pandemic, revenue has plummeted at the Nou Camp.

Barcelona’s plight was laid bare during the summer when arrivals Memphis Depay, Emerson, Sergio Aguero and Eric Garcia were overshadowed by the fact the club were unable to register them without exceeding their salary cap.

Not until big earners were moved on were Barcelona able to register their new signings with LaLiga.