Jose Mourinho ‘eyes shock reunion with Tanguy Ndombele’ at Roma, despite repeatedly criticising French midfielder for NOT living up to his potential when he was Spurs boss

Tanguy Ndombele could be offered a way out of Tottenham Hotspur by Jose Mourinho, with the former Spurs manager reportedly eager to be reunited with the midfielder in Rome.

According to Calciomercato.com, the Roma manager has identified his midfield as the weak link in his team and is looking to bolster his options in that area.

The Italian outlet reported Mourinho is looking for a midfielder who can bring dynamism to the fold and Ndombele is understood to be among the players the Portuguese boss believes could fit the bill. 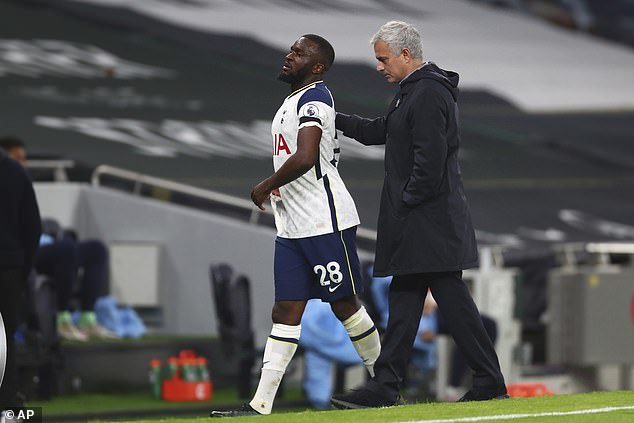 A potential reunion in the Eternal City would come as a major surprise, given Ndombele and the former Chelsea and Manchester United manager endured a torrid relationship during the latter’s spell in north London.

The 22-year-old never saw eye-to-eye with Mourinho, who replaced Mauricio Pochettino at Spurs in November 2019, just months after Tottenham had signed the Frenchman from Lyon for a club-record fee of £54million.

In March of last year, Mourinho sternly rebuked the French international after substituting him 45 minutes into a 1-1 draw away at Burnley.

‘I’m not going to run away and I have to say he [Ndombele] has had enough time to come to a different level,’ he said. 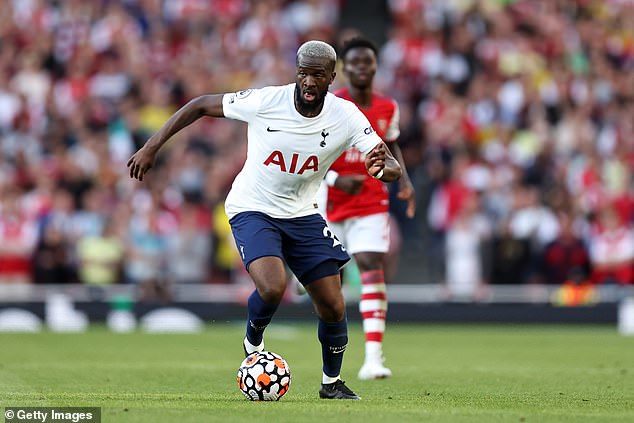 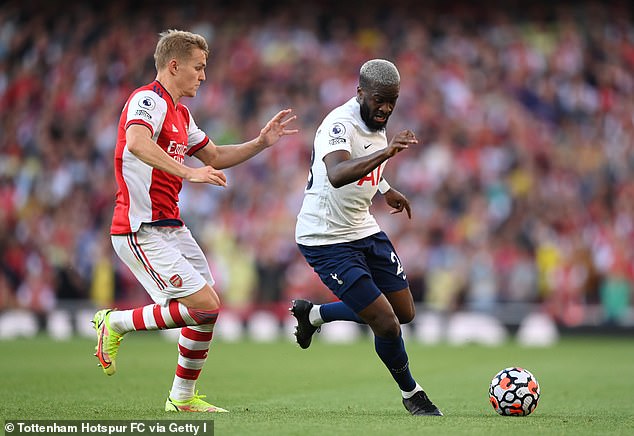 ‘I know the Premier League is difficult, and some players take a long time to adapt to a different league. But a player with his potential has to give us more than he is giving us.’

It is understood that the public dressing down was not an isolated episode. In June last year, ESPN reported the pair were involved in a training ground argument which continued in Mourinho’s office.

The incident left Ndombele feeling as though there ‘would be no way back’ for him as he felt clear-the-air talks would be unlikely. 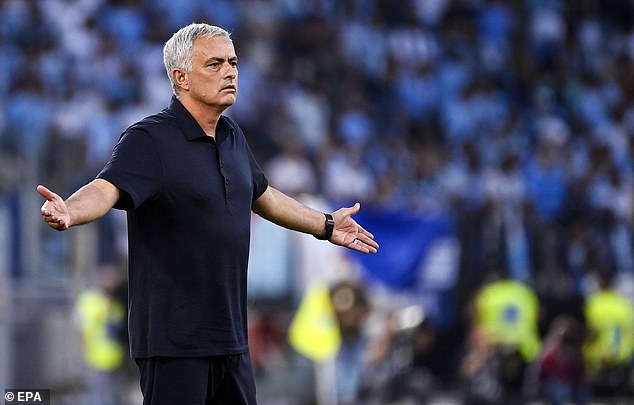 After a flying start to the season, Mourinho has seen his team lose twice in three games 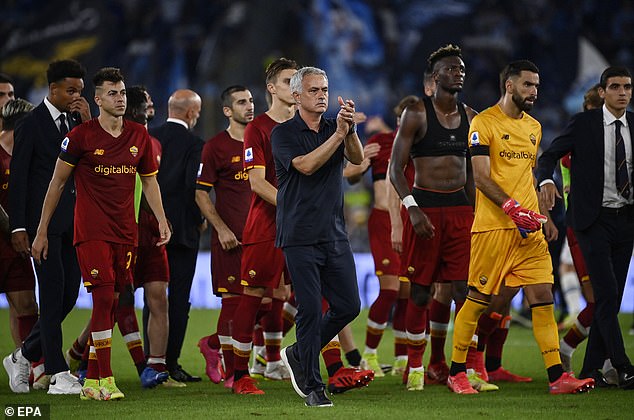 Roma lost 3-2 to Lazio in the Rome derby on Sunday, slipping to fourth in the Serie A table

The former Lyon star, however, has endured a difficult start to life under Nuno Espirito Santo, making just four starts in 10 games in all competitions so far this season.

Mourinho has already raided the Premier League twice since taking charge of Roma in the summer, spending a combined £46 million on Chelsea striker Tammy Abraham and Wolves goalkeeper Rui Patricio.

After a flying start to the season, the Giallorossi have lost two of their last three league games, including a 3-2 defeat in the Rome derby against Lazio on Sunday and trail league leaders Napoli by six points.