There will be no bullet before bedtime for Thomas Tuchel. Unlike the last man who led Chelsea into Turin as European Champions and lost, he will live to fight another day.

It was nine years ago when a defeat in the group stages at Juventus proved the end for Roberto di Matteo, who left out record-signing Fernando Torres, lost 3-0 and was sacked before his head hit the pillow.

Many things were different back then but another date with the Old Lady of Italian football has ended in another defeat. Early season momentum is lost and the first puzzles are emerging for Tuchel to solve. 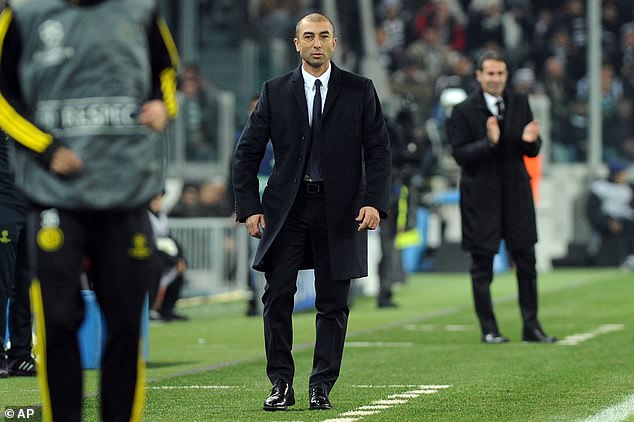 On Saturday, Chelsea lost at home without a shot on target against Manchester City and a handful of key injuries seem to be troubling the efficiency of what appears to be such a well-stocked squad.

Without Mason Mount, tactically crucial last season for club and country, the perfect balance has proved elusive. Mount started this campaign as if the heavy workload might be starting to catch him up and he missed this game with a knock.

Chelsea suffer without his eye for a quick pass, his ability to spring forwards into dangerous areas on the turnover of possession.

In Italy, possession was never a problem. There was lots of the ball for Tuchel’s players but there were long spells when they found it impossible to create against a strong defence featuring Leonardo Bonucci and bolstered by a late cameo from Giorgio Chiellini. 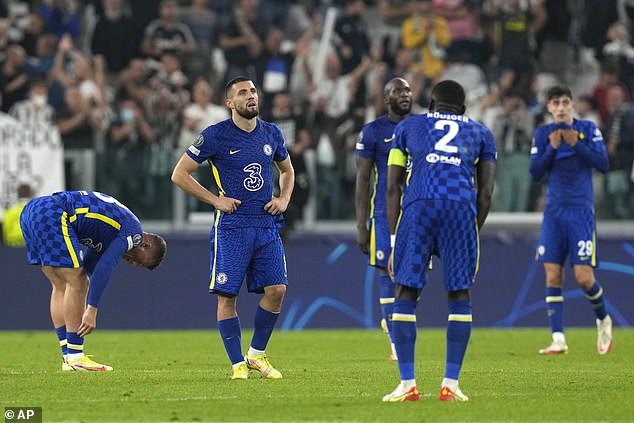 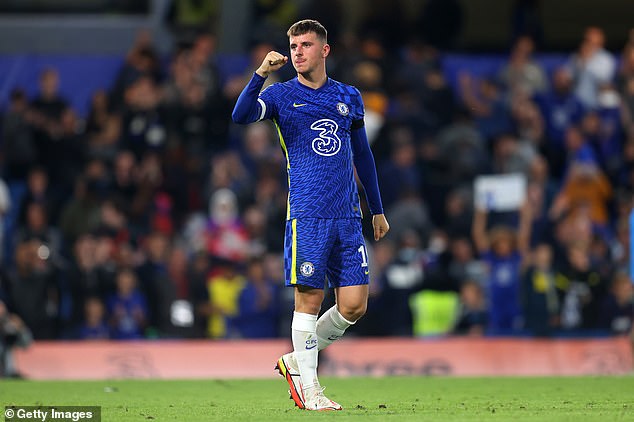 How those two love to frustrate the English, not that there was an Englishman in blue until Ben Chilwell came on at half time. By the end, there were five of them on the pitch but the outcome was the same.

At Tottenham, earlier this month, the introduction of N’Golo Kante turned the game in their favour. This time Kante was absent, too. And when Tuchel made his first change during the interval his team conceded within 12 seconds, a brilliant confident finish by Federico Chiesea.

Sometimes the Gods of the Subs will smile and other times they simply refuse.

Juventus, missing strikers Alvaro Morata and Pablo Dybala, had been wasteful until this point, unable to take advantage of unforced errors made deep in midfield by Mateo Kovacic and Jorginho. 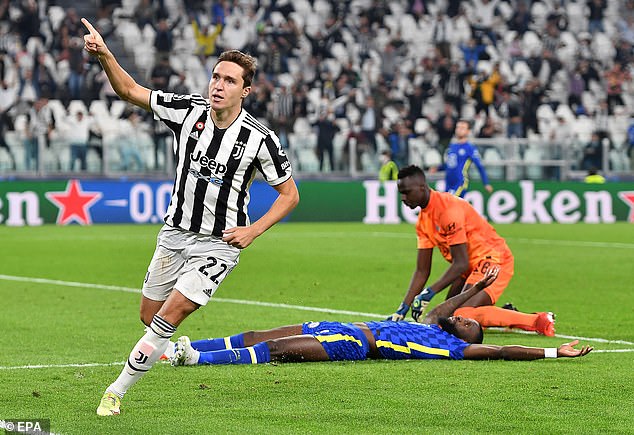 But Chiesa’s goal fired up the home crowd, still operating at only about half its capacity with less than 20,000 in attendance. From the first blast of ACDC, they were up for this tie.

Proof, if required, that Chelsea as defending champions represent a significant scalp.

There were whistles and jeers for Romelu Lukaku from the moment the teams were announced before kick off. Lukaku is not a popular figure in Turin after scoring the goals to wrench the Serie A title from Juve to Inter after nine years.

More shrieks for a missed chance and a pass that hit him on the back of the head. Again when he burst clear dangerously in the second half and misjudged a cross.

His prolific return has been followed by four games without a goal. 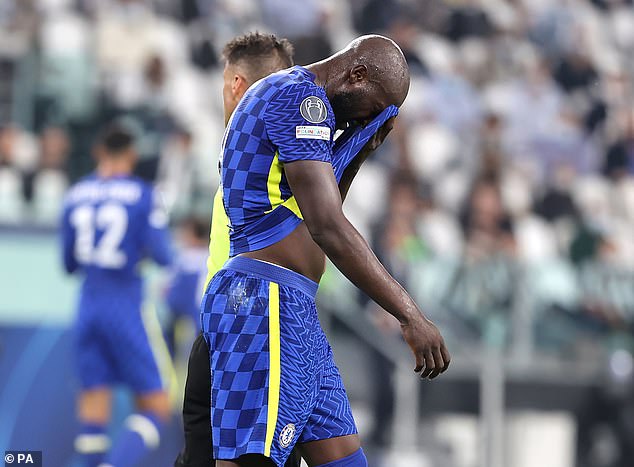 There were whistles and jeers for Romelu Lukaku, who is not a popular figure in Turin

In Italy, this tie had been billed as Lukaku against Bonucci, who offered a rallying call in an interview on the eve of the game, calling for Juve to recover a sense of ‘humility’ and ‘sacrifice’.

It seemed to be something of a battle cry for a new era, one without Cristiano Ronaldo. And if it was designed to lift spirits after a disappointing start to Max Allegri’s second spell in charge it worked.

Juventus summoned a reaction. Quicker and sharper than Chelsea in the early exchanges. Determined and tenacious as the pressure intensified.

Chelsea searched for answers but were unable to prevent a second successive defeat.

Qualification from Group H is not in peril and Tuchel has plenty of credit. There is no need to panic but the ghosts of Turin have not been banished.