Scottish banker, 22, is left in a coma with a bleed on the brain after she fell from a balcony in Croatia

By Stephen Wynn-davies For Mailonline

A young Scottish woman has been left in a coma after falling from a balcony while on holiday in Croatia.

Jennifer Walsh, 22, a banker from Edinburgh, is in a medically-induced coma after undergoing life-saving surgery following the fall in Dubrovnik.

She suffered a bleed on the brain, two fractures to the skull, a broken collarbone, punctured lung, fractured wrist and also broke all the ribs on the left side of her body.

She was rushed to hospital where she underwent brain surgery after instantly falling into a coma as a result of the incident.

She is said to be in a stable condition but medics have put her in a medically-induced coma. 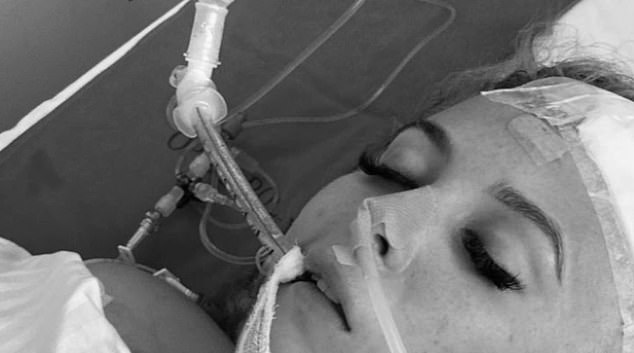 After the fall, Jennifer was rushed to hospital to undergo life-saving surgery. She is said to be in a stable condition but medics have put her in a medically-induced coma

Jennifer’s parents flew out to Croatia on Sunday morning to be by her side in hospital after being informed of the incident which is believed to have happened on Friday.

Jennifer’s sister Sara Walsh last night revealed her sibling does not have travel insurance as she set up a fundraising page to help cover the medical costs.

Writing on Instagram, Sara described the last four days as ‘the worst of our lives’.

Sara added: ‘On Saturday the 2nd of October we received a phone call to say my beautiful sister had fallen from a balcony while on holiday in Croatia.

‘Myself and my parents were left in absolute shock, all devastated with this horrifying news not knowing what was going to happen to our Jen.

‘Due to the fall Jennifer instantly fell into a coma.

‘When she arrived at the hospital she received brain surgery to save her life.

‘My parents were able to fly out the next morning and be by her side at this awful time.’ 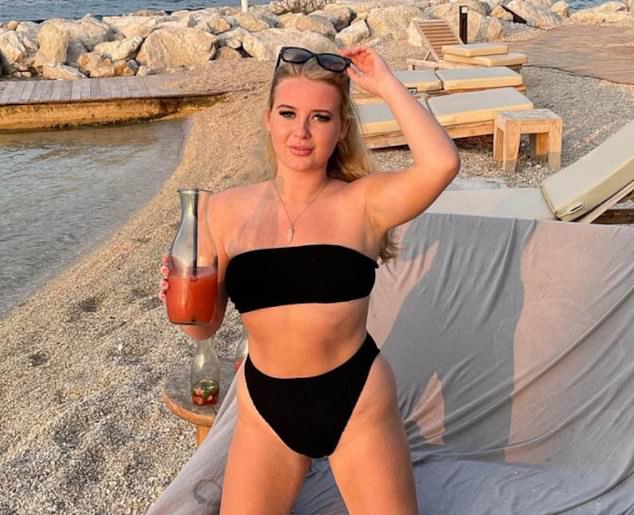 Jennifer had been on holiday in Dubrovnik, Croatia, before suffering the fall which is believed to have happened on Friday. Pictured: Jennifer on her holiday before the accident

Sara said her family thought Jennifer had travel insurance but confirmed she does not.

Appealing for support, she added: ‘Anything received is greatly appreciated, as a family we would like to thank everyone for their well wishes and prayers at this time.

‘Our Jen is the strongest girl who we all love so much and will get through this.’

As of this morning, the fundraising had raised more than £25,000.