Deontay Wilder has made it clear there will be no fourth fight if he beats Tyson Fury in their trilogy fight here on Saturday night.

The Bronze Bomber, knocked Fury down twice en route to a controversial draw in their first fight and was then knocked out in their second bout in February 2020.

Ahead of their third fight which is to take place in Las Vegas on Saturday, Wilder has made it clear this will be the final chapter in their saga.

He said: ‘There is no rematch clause if I beat him on Saturday night… no fourth fight. We are closing the chapter in this book.’

Wilder also intends to bypass Anthony Joshua and go straight to Oleksandr Usyk if he wins in the T-Mobile Arena.

He says: ‘I expect Usyk to beat Joshua even more easily in their rematch. He has been in touch about us fighting then for the undisputed world title. 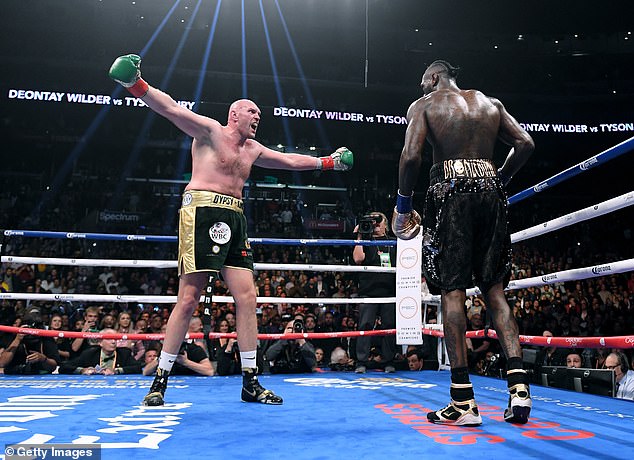 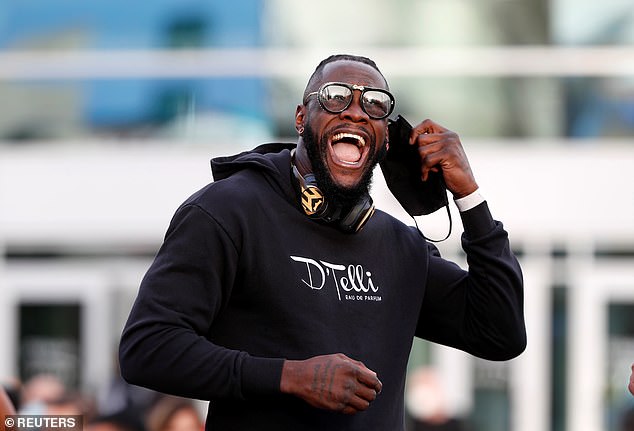 ‘He’s a gentleman and I would expect he would honour that commitment.

‘He’s getting older and he wants all the belts. But my goal has always been one face, one name, one champion and that will be me. Starting with knocking out Fury, who I hate.’

Wilder is hoping to win the WBC Title back off Fury when the pair meet on Saturday evening.

Fury had been set for an unification bout with Joshua before an American arbitrator ruled that he must Wilder for the third time.

Hopes of an all-British showdown between Fury and Joshua were damaged when the latter lost his world heavyweight title belts to Usyk at the Tottenham Hotspur Stadium last month.

The Brit is entitled to a rematch against the Ukrainian and he is keen to win back the belts that he lost. 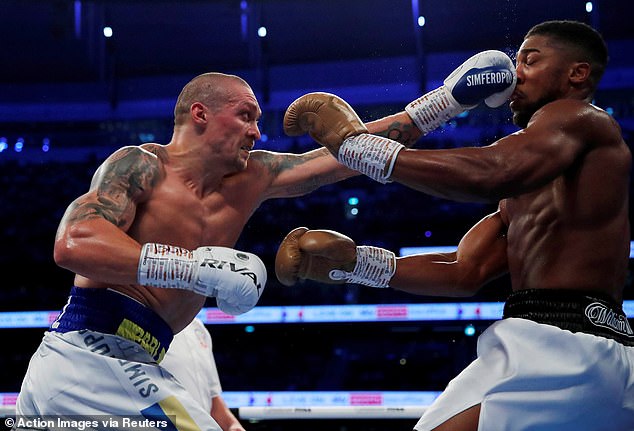