Harry Winks is reportedly eyeing up a move away from Tottenham Hotspur in January, with the midfielder looking to get his career back on track.

The midfielder has struggled in recent times to hold down a place in the first team, first under Jose Mourinho and now under new manager Nuno Espirito Santo.

According to The Times, Winks is keen on a loan departure initially having opted against leaving north London in the summer.

The report claims Spurs had been open to offers during the last transfer window when there was interest from clubs including Aston Villa, Everton and Brighton & Hove Albion.

However, the 25-year-old was keen to stay in an attempt to fight for his place under new boss Nuno.

Winks will hope a Tottenham exit, at least a temporary one, will help kick-start his career and he is open to a move abroad.

This season he has only featured sparingly, appearing for only an hour across two of the first seven Premier League matches, with his other three appearances coming in Europa Conference League starts. 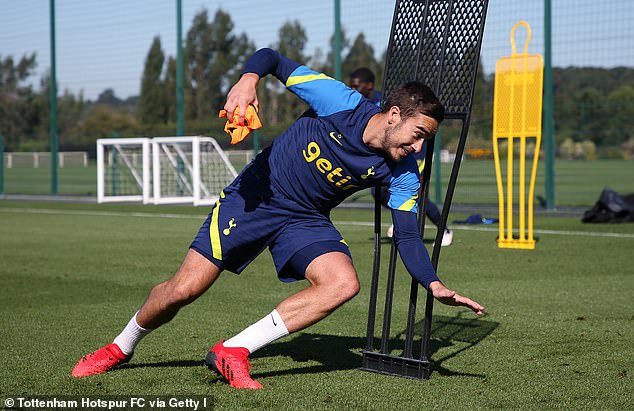 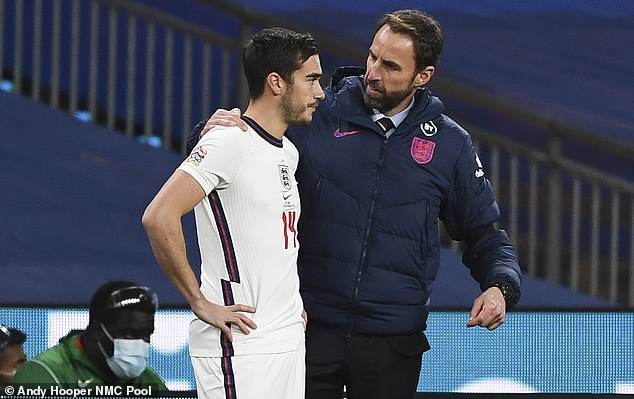 But the midfielder has struggled this term, having also lost his place in the England squad

Having come through the youth system at the club, Winks became an important part in the first-team at Spurs under Mauricio Pochettino, including helping his side reach the Champions League final in 2019.

Winks is also hoping to force a way back into the England squad, having lost his place at the start of the year, as he looks for a way to add to his 10 caps in the future.

Due to the World Cup qualifiers for their respective nations on Thursday and Friday next week, their late return means they are highly unlikely to be available for Spurs’ return to action after the international break when they take on Newcastle United a week on Sunday.