Serge Aurier is ready for a new challenge at Villarreal under the helm of his former manager Unai Emery.

The 28-year-old defender agreed to mutually terminate his contract with Tottenham in the summer before signing for the LaLiga club on Monday.

Aurier previously enjoyed a successful stint under Emery at Paris Saint-Germain, who he left for the Premier League side back in 2017.

As reported by Goal, Aurier has told Villarreal TV that he is happy to reunite with the Spaniard at his new club.

He said: ‘It’s a very good opportunity for me to start a new challenge. Now I have to fight with my team to get what we deserve.

‘There’s a real opportunity for me because I already know Unai Emery. 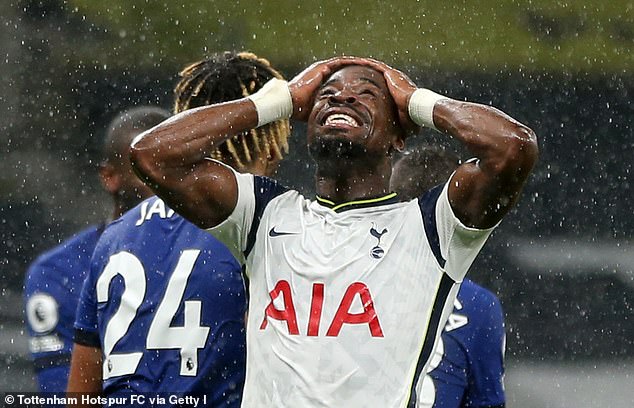 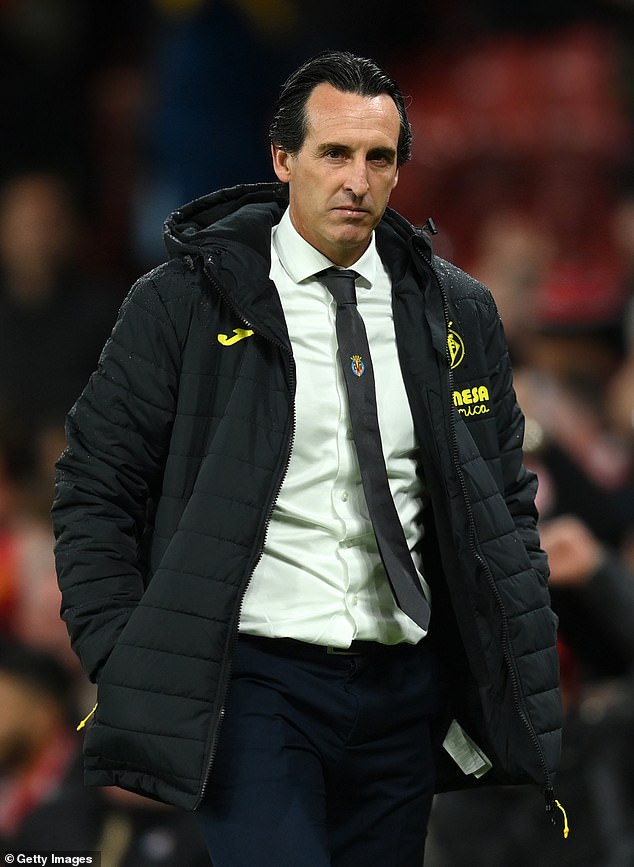 ‘We had a great time at PSG together. Before I signed here, he called me and explained everything to me, and I’m happy to go back to work with him because we still have a good relationship.

Aurier and Emery won three trophies together at the Parisian club including the Coupe de France in 2017.

The Ivory Coast international joined Tottenham £23m in 2017, but struggled to fully adapt to the Premier League.

He made 19 Premier League appearances last season but was left out of the matchday squad on a number of occasions.

They agreed to mutually terminate his contract which had one year left in August, after the club completed the signing of Emerson Royal from Barcelona.

After joining the club on Monday, Aurier will compete for a spot with former Spurs team-mate Juan Foyth, who signed permanently for Villarreal in the summer following a successful loan spell last season.