Ex-Man City striker Shaun Goater returns to club as academy coach after accepting role as part of Premier League’s BAME scheme, where he will be on 23-month placement

Shaun Goater is returning to Manchester City as an academy coach on a Premier League BAME scheme.

The former striker, who scored 103 goals for City over five years, has retained close ties with the club since his retirement and has now accepted a coaching role.

Goater has a UEFA A licence and is set to work across the club’s age groups from the foundation phase up to professional development.

The Premier League’s coach inclusion and diversity scheme is aiming to increase the number of black, Asian and mixed heritage coaches in the professional game.

Goater will do a 23-month placement at the City Football Academy in a youth set-up widely regarded as among the finest in the country.

The 51-year-old joins the likes of West Ham academy coach Nicole Farley on the programme. Farley was announced as the club’s first female coach last month. 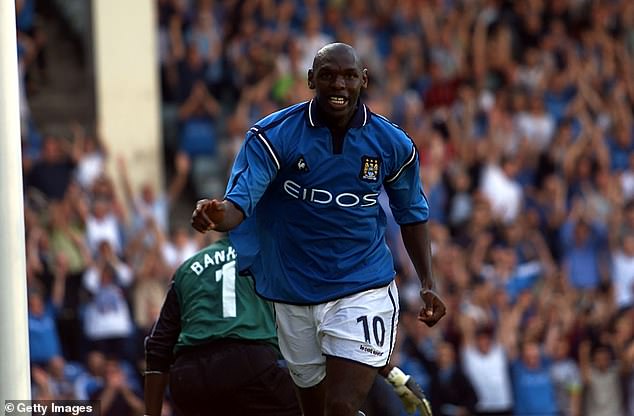 Goater, who scored 103 goals for City, has retained close ties with the club since retiring