James Tarkowski is likely to become one of the first signings of the new Newcastle United era with the Burnley defender said to be keen on the move, according to reports.

Newcastle are under new Saudi ownership after a £305million deal was agreed with Mike Ashley and signed off by the Premier League on Thursday.

After the Saudi-backed takeover led by Crown Prince Mohammed bin Salman went through, the club’s new chairman – Yasir Al-Rumayyan – penned a letter in which he talks about their ambitions and pledged to deliver a team that the fans can be proud of.

And Tarkowski is one of the names on the table as the club’s football advisors help the public face of the new board, Amanda Staveley, plan for the January transfer window.

The 28-year-old has entered the final year of his contract at Turf Moor and will be free to leave for nothing at the end of the season.

But the England international has a gentleman’s agreement in place with Burnley that the club will not stand in the way of a January move, according to the Telegraph. 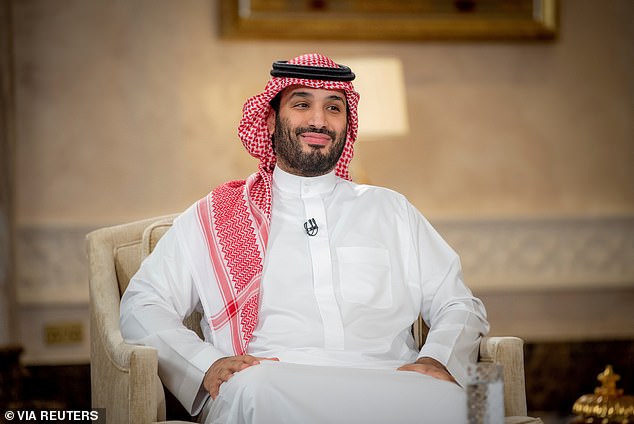 Burnley will look to maximise the fee but it shouldn’t be an issue for the Magpies as the Saudi-takeover is set to make them one of the richest clubs in the Premier League.

Newcastle will be able to spend as much as £190m in January and stay within the financial fair play rules but sources have stressed they will not spend lavishly and instead build up gradually.

Tarkowski is said to be keen on a move to St James’ Park this winter and is waiting to see if a deal can be made between the two clubs. 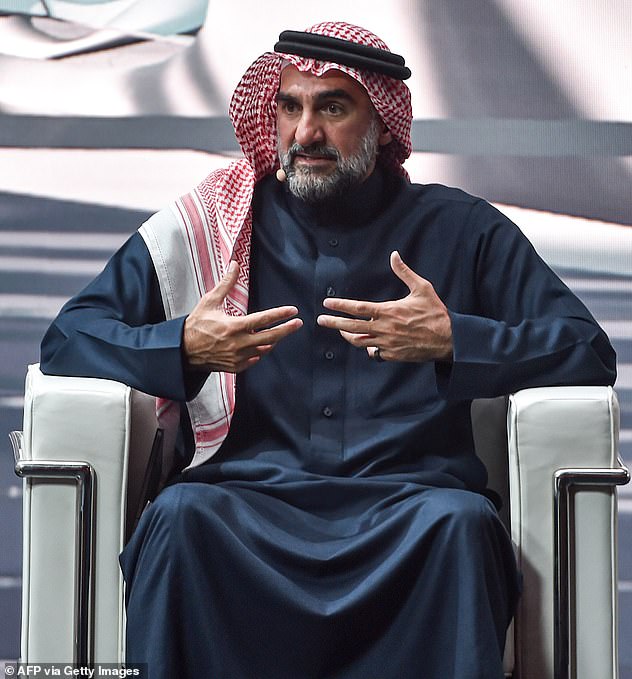 Jesse Lingard is another name linked to Newcastle in the wake of the takeover but it is not known if the England international would be keen on a move after he turned down a loan move to the Magpies in January favouring West Ham instead.

However, the 28-year-old has since turned down a new contract at Old Trafford after struggling for game time once again under Ole Gunnar Solskjaer.

With Newcastle’s new ambition and budget, though, a move to the Geordie side could be more appealing this winter.