Juventus are eager to re-sign Manchester United midfielder Paul Pogba on a free transfer next summer.

As reported by La Gazzetta Dello Sport, the Italian side are prepared to offer Pogba wages of £10million-a-year, although he currently earns £12million-a-year at United.

In order to fund the deal for Pogba Juventus will have to sell two of their current midfielders in Aaron Ramsey and Adrien Rabiot.

It is also possible that Weston McKennie could leave Juventus if Pogba returns to the club.

Pogba’s current contract at United expires at the end of June next year and he revealed this week that he is still in contact with some of his former Juventus team-mates, such as Paulo Dybala. 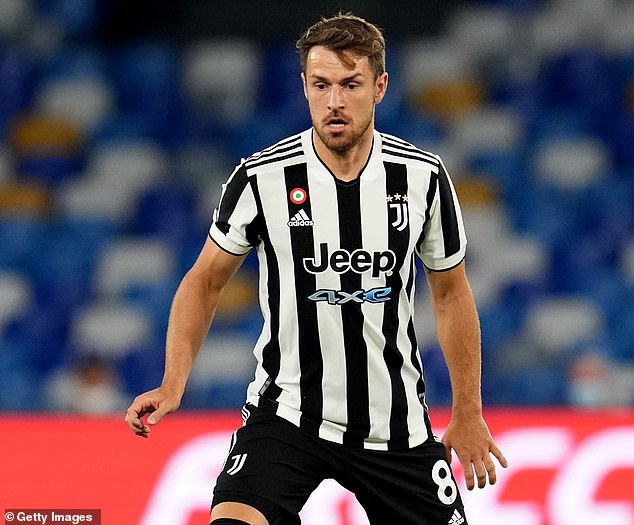 In order to fund Pogba’s wages, Juventus will have to sell players including Aaron Ramsey 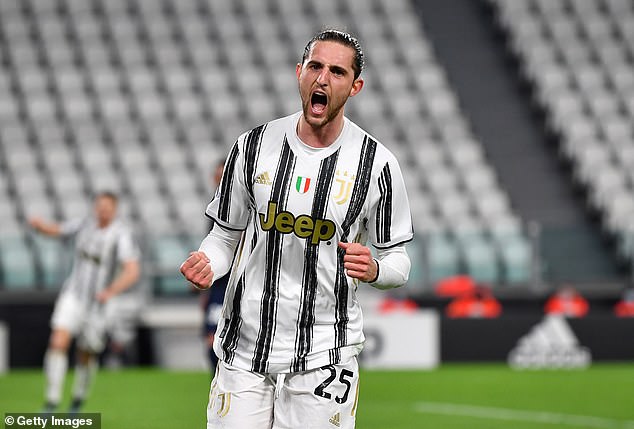 Pogba said: ‘I always speak to my former Juventus team-mates, like Paulo (Dybala).

‘I’m in Manchester, I’ve still got a contract there for a year and then we’ll see.’

Pogba made the comments after playing at Juventus’ stadium for France against Belgium in the Nations League.

Having left United in 2012, Pogba joined Juventus on a free transfer and went on to make 178 appearances, scoring 34 goals.

In 2016 Pogba returned to Old Trafford for a then-record fee of £89million.