Ian Wright has urged Raheem Sterling to sort out his Manchester City future so that it doesn’t affect his chances of featuring for England.

Having played for his country 70 times, Sterling has more caps than anybody else in the current England squad.

However, the 26-year-old isn’t a guaranteed starter for City and has completed 90 minutes in the Premier League just once this season. 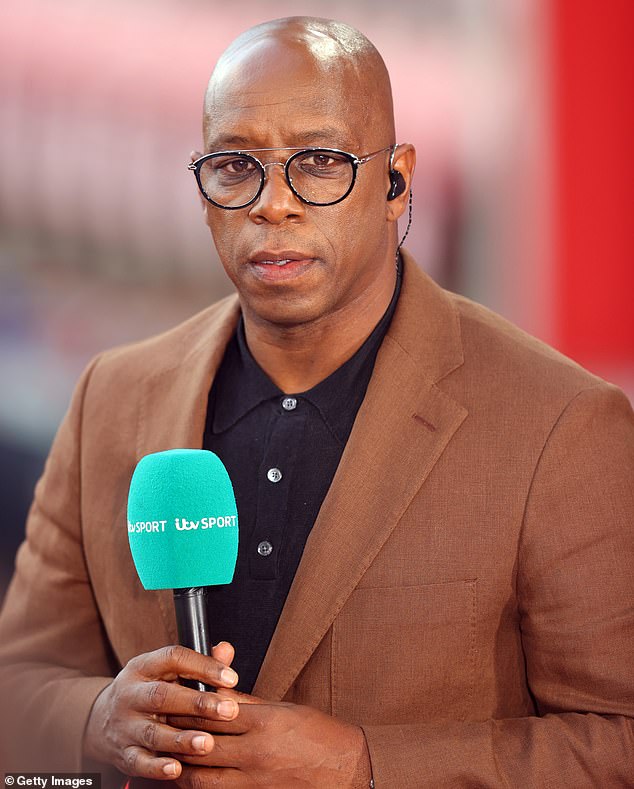 Sterling was a key figure in England’s run to the final of Euro 2020 as he scored three times at the tournament.

Speaking on ITV, Wright said: ‘Whatever’s going on with City at some stage you look at the importance of Raheem Sterling, I think he proved that at the Euros.

‘Going into the Euros he wasn’t playing as frequently as he’d liked to have been playing but then he showed it at a tournament.’

Wright believes that Sterling will remain an important player for Gareth Southgate’s side but feels that he needs to be playing regularly at club level.

Wright said: ‘You’re looking at a player who is easily one of our most potent players who isn’t playing at his club, at some stage he’s going to have to sort it out. We know that Gareth will pick him and come the World Cup as long as he’s fit he’ll be going. 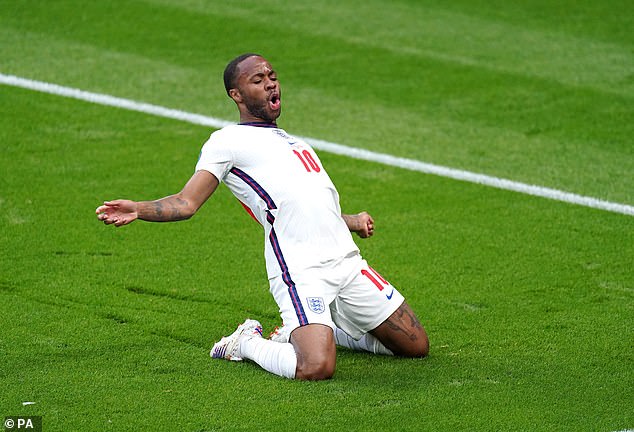 ‘But from a personal view whatever is going on with him and the manager, I think it was after a game against Man United then it was Southampton he went and had a word with him but since then he’s been out of it.

‘At some stage something has to happen where he plays more regularly.’

Sterling’s contract at City expires in the summer of 2023 and he has been tentatively linked with a move to Barcelona. There were also previous suggestions of a switch to Arsenal.

During his time at City, Sterling has had much success, winning three league titles, the FA Cup and four League Cups.

In total he has scored 115 goals in 302 games for City, but he currently faces much competition for a place in the side.

With many of England’s key players rested Sterling was among the substitutes for the 5-0 victory over Andorra on Saturday.

It is anticipated that he will start when England host Hungary on Tuesday.