EXCLUSIVE: England fans in the UK will be listening to AUSTRALIAN commentary for the Ashes with BT Sport opting not to send a team to cover winter series – instead presenting from London studio

England fans planning to watch the Ashes on television will have to make do with Australian commentary when the series begins next month.

As Sportsmail revealed in August, BT Sport have bought the live TV rights for the five Tests, but are not planning to send a commentary team to Australia, and will instead rely on a feed provided by host broadcasters Fox and Channel Seven.

The ECB agreed to the tour last week, naming a 17-man squad. And the Australian government have given permission for overseas media to enter the country for the series, but BT’s coverage will come from their studio in London, presented by Matt Smith. 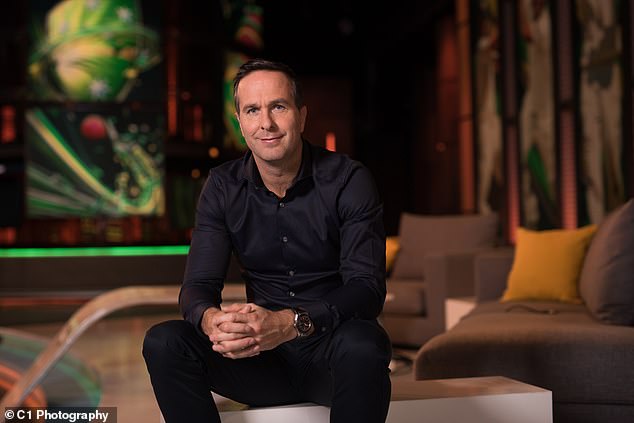 BT are assembling a punditry team to provide analysis in the studio, with their line-up expected to include former England captains Sir Alastair Cook and Andrew Strauss.

The Australian commentary team will include Test greats Shane Warne, Adam Gilchrist and Mark Waugh, but there will also be some English voices, with former England captain Michael Vaughan and commentator Alison Mitchell recruited for the series.

The BBC are planning to send a full radio commentary team to Australia, led by cricket correspondent Jonathan Agnew.