More than a dozen sports face a battle for their Commonwealth Games future as bosses fight to preserve the event’s ‘prestige’.

Following next year’s Games in Birmingham, the number of compulsory sports will be cut from 16 to just two — athletics and swimming. The total number of events — 19 in 2022 — is also set to shrink to around 15 moving forwards.

The changes, part of a radical new ‘strategic roadmap’, aim to reduce costs and increase interest by allowing local organisers more freedom to shape their own schedule.

It will spark concern for those sports currently guaranteed a place, which include boxing, badminton and hockey. The future looks particularly bleak for non-Olympic events such as squash and netball, for whom the Commonwealth Games is their biggest stage.

Bosses want to open up hosting opportunities to smaller countries and will encourage cities to choose popular local disciplines — such as kabaddi in India — as well as urban and e-sports to turn younger heads.

Surfing, skateboarding and climbing have all recently joined the Olympic calendar. 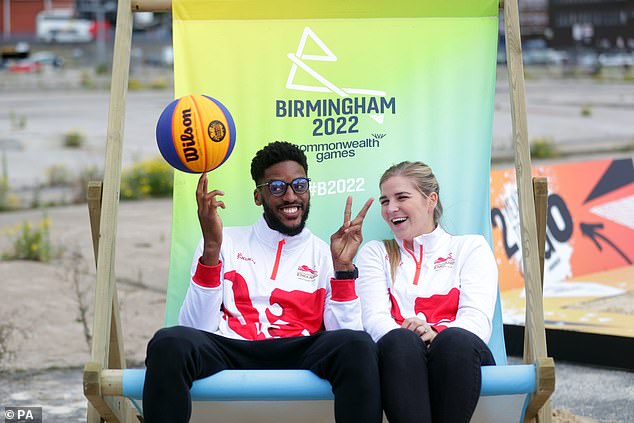 ‘Our Games need to evolve and modernise to ensure we maintain our relevance and prestige,’ said Commonwealth Games Federation (CGF) president Dame Louise Martin, who hailed this as ‘the start of an exciting new era’.

‘What we have to do is find the sports that the youth of today work with,’ she told the BBC. ‘Nothing is off the table.’ Athletics and swimming will remain protected, according to the CGF, ‘due to their historical place on the programme since 1930, and based on universality, participation, broadcasting, Para-inclusion, spectator interest and gender balance’. 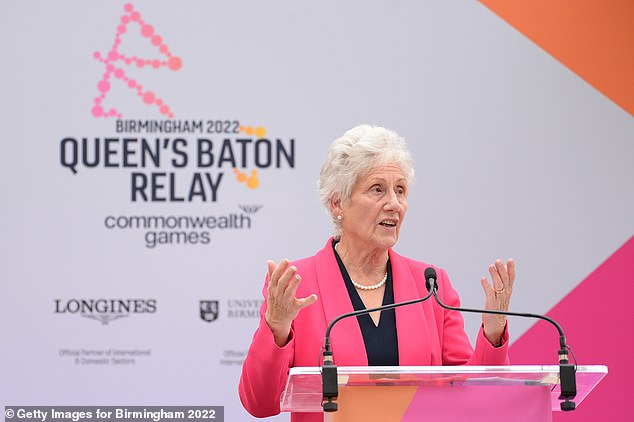 Diving, basketball (both 3×3 and wheelchair), mountain biking, track and time trial cycling, rhythmic gymnastics, Para-triathlon, beach volleyball, women’s T20 cricket and Para-table tennis were all selected from a list of optional sports for the 2022 Games.

The ‘roadmap’ will also encourage ‘co-hosting’ — even possibly ‘to be inclusive of non-Commonwealth hosts.’

‘We’ve been trying hard to get the smaller countries to host a Games, but they are too small to do it the way it’s gone,’ Dame Louise added.

Organisers hope to belatedly announce the hosts for the 2026 Games next year.