Gini Wijnaldum has admitted he is ‘not completely happy’ at Paris Saint-Germain after failing to make his mark on the French giants since leaving Liverpool this summer.

Wijnaldum was a critical member of Liverpool’s midfield for five seasons under Jurgen Klopp and helped them win both the Premier League and Champions League.

But he left Anfield earlier this year after failing to agree terms on a new contract and opted to leave English football for PSG.

Gini Wijnaldum has admitted he is ‘not completely happy’ at PSG, just four months after joining 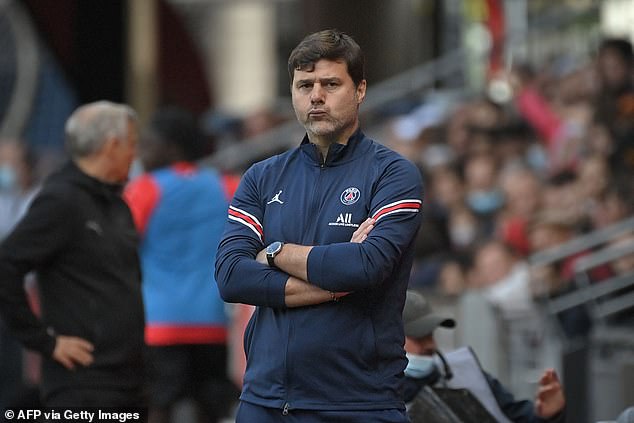 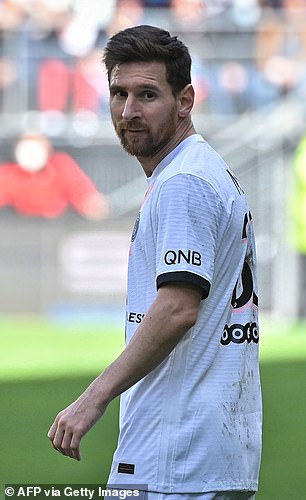 However, his start to life in France has not been what he expected and he has largely been on the periphery of Mauricio Pochettino’s plans.

The Dutchman has made 11 appearances in all competitions so far this season but has chalked up just 502 minutes.

Wijnaldum is currently on international duty with Holland and is expected to play in their World Cup qualifier against Gibraltar on Monday night.

But in the build up to that encounter the 30-year-old admitted his start to life in France has been ‘difficult’ and he’s not ‘completely happy’ at PSG.

‘Because the situation is not what I wanted. But that’s football and I’ll have to learn to deal with that. I’m a fighter. I have to stay positive and work hard to turn it around.

‘I have played a lot in recent years, was always fit and also did very well. This is something different and that takes getting used to.

‘I was really looking forward to the new step and then this happens. It is very difficult.’ 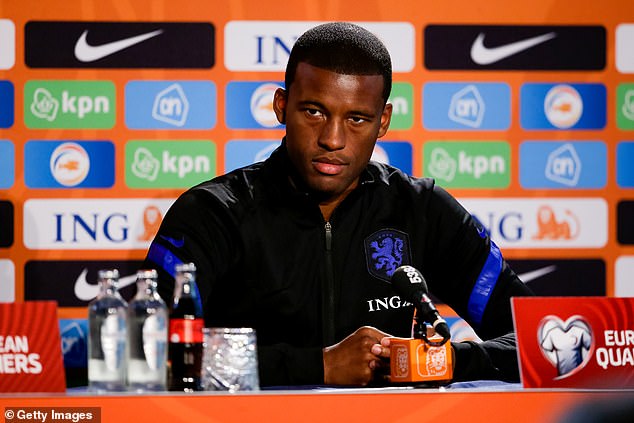 NOS also claim that Pochettino had ‘clear plans’ for Wijnaldum at the start of the season but the former Newcastle midfielder has been ‘rarely discussed’ since Lionel Messi completed his blockbuster free transfer.

Wijnaldum has not completed 90 minutes in PSG’s last six Ligue 1 matches and had to make do with just 12 minutes against Manchester City in the Champions League with Ander Herrera and Idrissa Gueye preferred in midfield.

Last week, Holland boss Louis van Gaal admitted he is concerned over the lack of playing time his star midfielder and vice-captain is getting.

‘I already talked to him about that when I arrived. But the alarm bells are not going off yet.’