Two teenagers have been accused of killing fourteen kangaroos in a brutal act of animal cruelty that only saw one brave joey survive.

Police were called to the Long Beach area in Batemans Bay on the NSW South Coast just after 7am on Saturday following reports a number of animals had been killed.

Five adult kangaroos and one joey were found dead at an intersection a short distance from the beach by attending officers and WIRES volunteers. 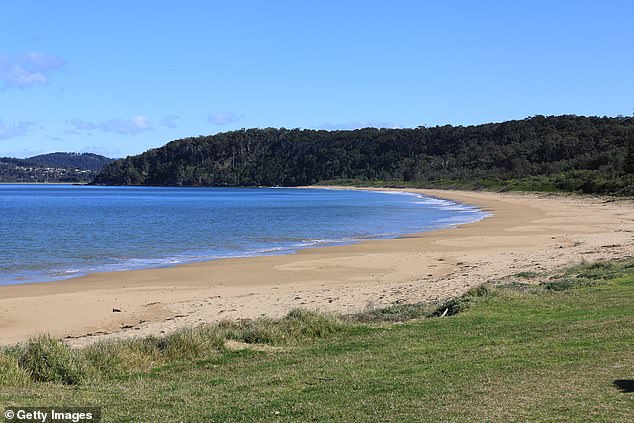 Police found a further seven kangaroos and another joey in the Maloney’s Beach area less than 7km away from the first location.

An injured joey was rescued from the scene and placed in the care of WIRES.

The wildlife rescue organisation took to social media to express their concern over the death of fourteen Eastern Grey kangaroos.

‘It is a tragic and senseless act that has left an indelible mark on our dedicated Mid South Coast branch volunteers who attended the scene, as well as the local residents,’ a post to Facebook read.

‘A single surviving joey was located nearby on Saturday morning by a member of the public.

‘She has been aptly nicknamed ‘Hope’ and is now in care with local WIRES member Shelley.’

WIRES promised to keep the public updated on Hope’s progress.

The pair were handed a Court Attendance Notice for recklessly beat and kills animal.

The teenagers are due to front a children’s court on November 22. 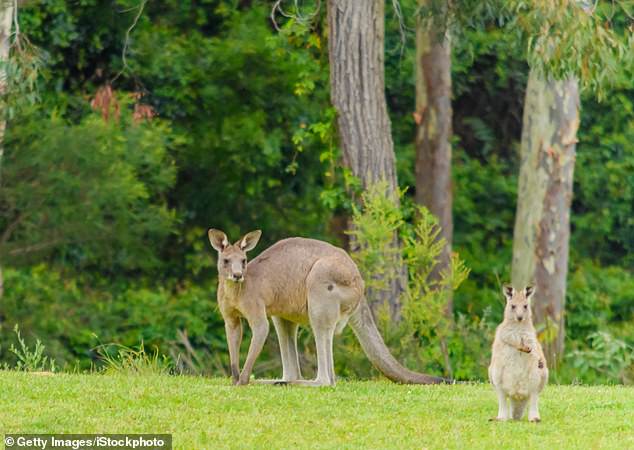