The 22-year-old only joined the Belgian side on a permanent transfer during the summer window, after impressing during a loan stint from Ajax last season.

Lang’s performances at Club Brugge led to him receiving his first international cap with the Netherlands during their 1-0 victory over Latvia this month. 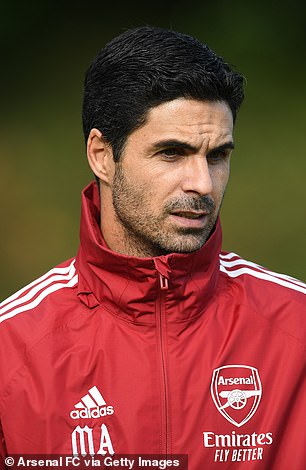 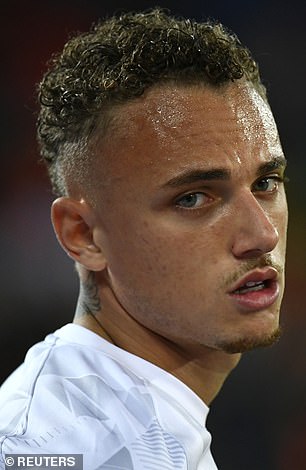 Voetbal24 have now reported that the Gunners could look to bolster their side in the winter window by making a £25m move for the tricky winger.

Mikel Arteta’s side are not the first to be interested in the youngster, with Leeds and AC Milan linked with the star over the summer.

The Gunners could be tested in their resolve to sign Lang, with it being reported that Brugge hope to receive a fee of around £33m for their star player.

There has been increasing interest in his talents since his starring role in helping Brugge clinch the Belgian league title last season. 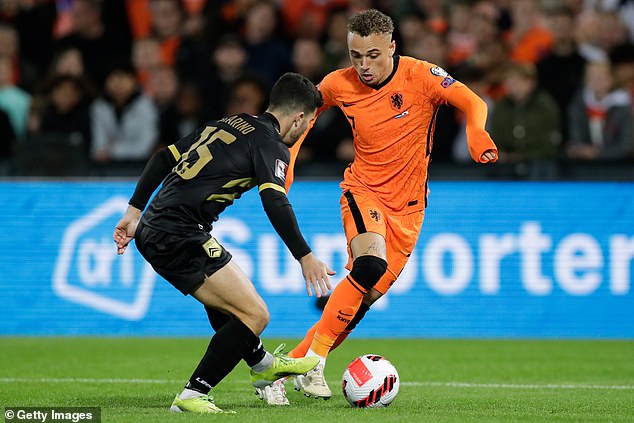 Lang scored 16 goals in 29 league appearances and was named as Belgian Pro League’s young player of the season.

There was no surprise that Brugge took up their option to make his loan move permanent on July 1 for around £5m, and so far this season he has scored one goal in five appearances.

Lang can play either as a striker or a winger so would provide Mikel Arteta’s side some versatility in their forward positions.

Arsenal were one of the biggest spenders in the Premier League during the summer, signing six players including Ben White, Aaron Ramsdale and Martin Odegaard.