Hunt, who is the second-highest scorer in Liverpool club history with a staggering 285 goals, passed away peacefully at home at the age of 83 last month.

The service, held at Liverpool Cathedral, was led by Canon Neal Barnes and supported by Reverend Bill Bygroves – the Liverpool Football Club chaplain – with emotional tributes paid by former players including Kevin Keegan – and here is his powerful eulogy from the service.

Roger Hunt, one of England’s heroes from the 1966 World Cup and a Liverpool legend, died last month at the age of 83 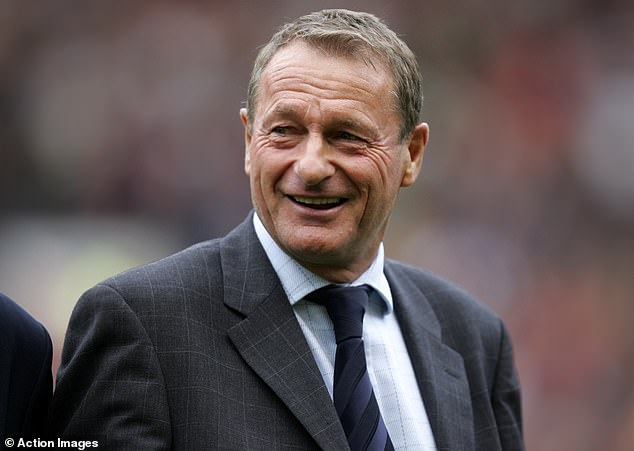 Hunt (pictured in 2006), is the second-highest scorer in the history of Liverpool Football Club 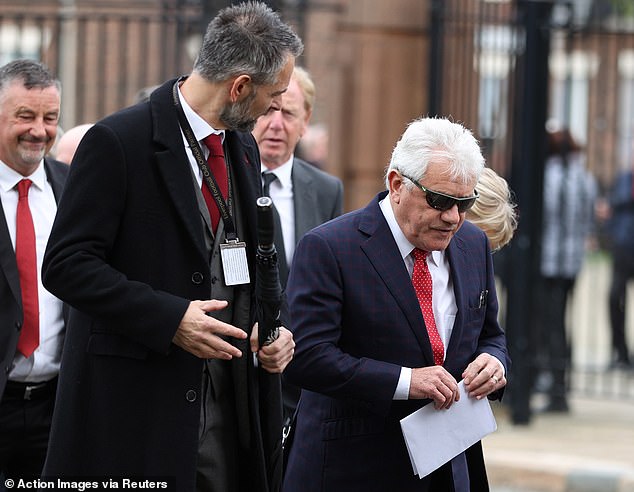 In my career, I shared a dressing room with hundreds, literally thousands of players. I played for five clubs. Liverpool, obviously; Scunthorpe before them. Bill Shankly used to call them the club that Liverpool robbed. They got Clem for 27 grand and me for 33 grand. I also played for Hamburg, Southampton and Newcastle.

My two favourite players of all time are here today. Ian Callaghan and Roger. Sir Roger. True gentlemen, both great team-mates. Roger was an absolute legend, wherever he went. Nobody has played more games for Liverpool than Cally and, chances are, nobody ever will.

No-one has scored more (league) goals for Liverpool than Roger Hunt. Chances are, no-one ever will. Liddell. St John. Toshack. Robbie Fowler, Michael Owen. Torres, Suarez. Sir Kenny Dalglish. Rushie. Rushie tried three times to beat Sir Roger’s record of 244. He played once, went off to Juventus and quickly came back to try and beat Roger’s record. He didn’t quite make it, not even Rushie the goal machine.

When you talk about the history of Liverpool Football Club and the great achievements, it is easy to forget about what an incredible player he was. Every player who has pulled on a shirt has made a contribution, some more than others. Roger Hunt’s contribution falls into the category ‘much more than others’. 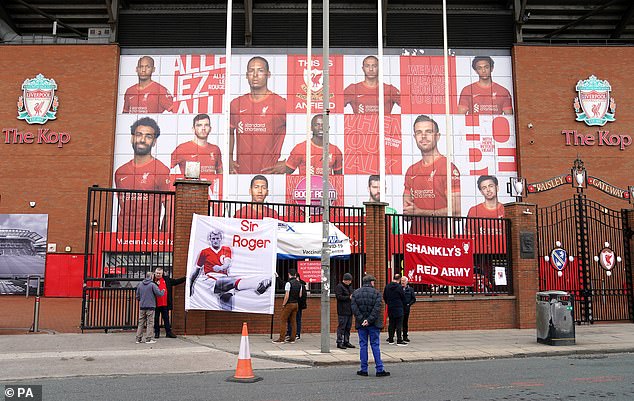 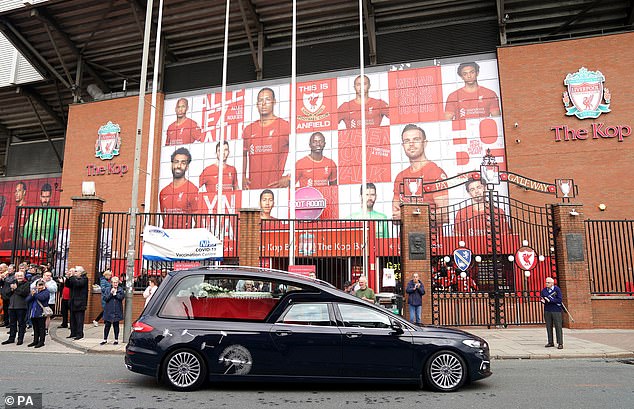 Roger Hunt gave me my England debut. I know he wasn’t England manager but Alan Ball pulled out of his testimonial and he (Hunt) came to find me at the training ground, to ask if I would play in his place. I will never forget the night – mainly because a very good comedian called Jimmy Tarbuck came on late on. There were 56000 people there.

It was a dreadful evening, it was pouring down with rain. Poor, old Roger was worried whether anyone would come. He had been away for three years, he thought people would have forgotten him. He needn’t have worried. 55,240 inside the ground; another 10,000 locked outside. The Boys Pen had so many kids with beards, the average age of them was 45 years!

The attendance for Sir Roger’s testimonial was the second highest attendance of the whole season. 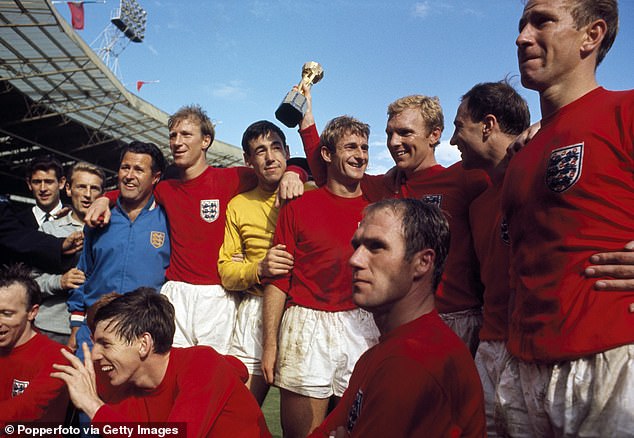 In the England team that night, there was Bobby Moore, Martin Peters, Geoff Hurst, Nobby Stiles – with his teeth! – and myself.

Liverpool was founded in 1892. In all that time, only 19 players have scored over 100 league goals. You know them: Dalglish, Fowler, Barnes, Gerrard – from a midfielder, it’s just unbelievable. Mo Salah joined them, just 18 days ago at Brentford.

Then he went one better, when he scored that really fluky goal against Manchester City. I don’t know about you but I think one of my cartilages came out when he went around him for the third time!

The 200 club is more exclusive. There are only four members. Billy Liddell, 215. Ian Rush, 229… you nearly got there, Rushie. Gordon Hodgson, not many in the room will remember because he died in 1951, he scored 233 goals.

But Roger Hunt is there at the top. He was a World Cup winner in 1966. He was Liverpool’s top scorer for eight years. He scored the first goal on Match of the Day. He scored five hat-tricks in a season. I could go on and on. 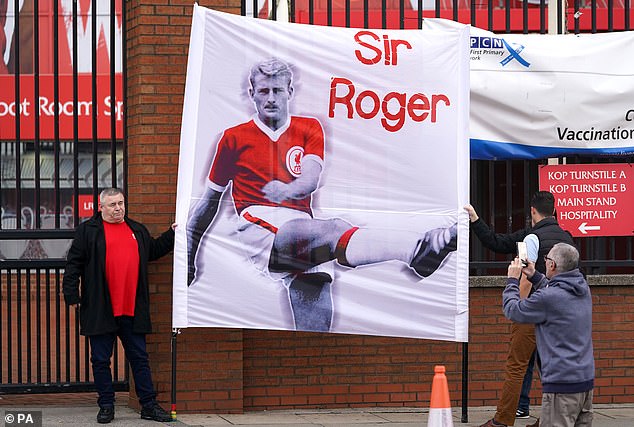 But I have to finish with this – and nobody has prompted me to say it. Roger was an icon. Even in the last few years of his life, I know how difficult it was. My interaction with him in the last 10 years was at the hairdressers in Hale. He always had to go first because he thought I was going to get a perm!

But can I just say this: why isn’t there a statue of Sir Roger Hunt, at The Kop End, where he was knighted, with something like ‘244 goals – catch me if you can’ as an inspiration to everyone passing by, the kids who want to play football.