Sebastian Vettel claims Formula One will ‘DISAPPEAR’ if it doesn’t become more environmentally friendly, with the four-time world champion insisting the sport has ‘no time’ to keep making ‘mistakes’

The four-time world champion is hoping and pushing for the sport to make changes to improve its sustainability, such as implementing greener engines.

Vettel, who now races for Aston Martin, says it would be right for F1 to no longer be around in the future, if the series keeps making ‘mistakes’.

When asked whether he understands criticism he has received for his environmental beliefs despite driving in F1, he told Motorsport Total: ‘Sure, and I think it’s valid because Formula 1 is not green.

‘I think we live in a time where we have innovations and possibilities to arguably make Formula 1 green as well, and not lose any of the spectacle, of the excitement, of the speed, of the challenge, of the passion.

‘If anything, we have so many clever people and engineering power here, we could come up with solutions. But the current regulations, I think they’re very exciting, the (hybrid) engine is super efficient, but it’s useless.’ 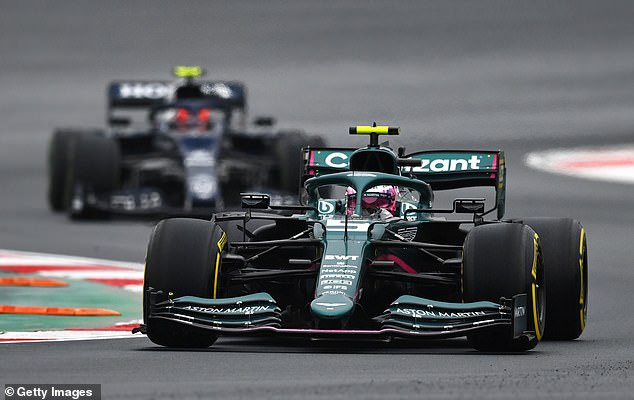 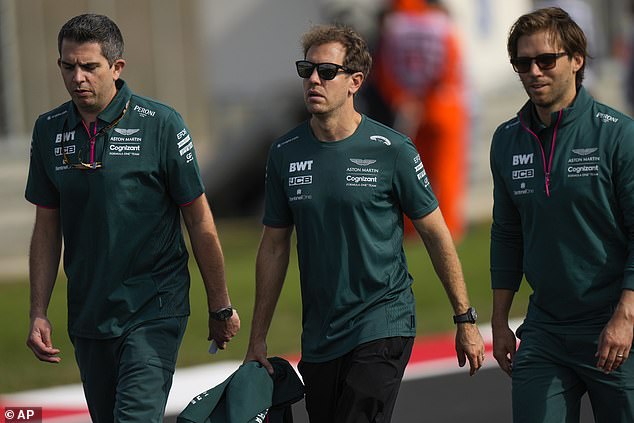 He went on to add: ‘It’s not going to be an engine formula that you will buy on the road in two years when you decide to buy a new car, for example.

‘Therefore, you can argue, what is the relevance? I think there are certain things that people are talking about for the future of the sport in terms of regulations, that could shift the change and shift into more relevant changes.

‘And I feel if they come, that’s a good thing for Formula 1, and it’s also a vital thing.

‘We are at the stage where we know we’ve done mistakes, and we have no time to keep doing mistakes.’ 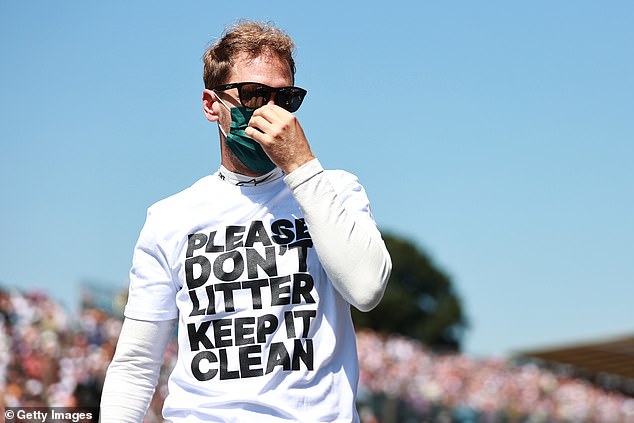 Vettel is a well-known advocate for enviromental awareness, staying behind after the British GP to clear litter left by fans 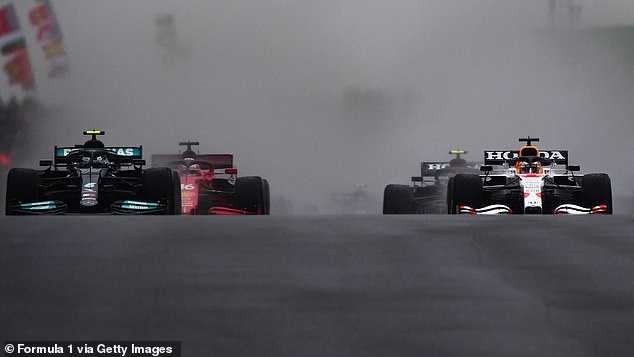 Vettel is a well-known advocate in the F1 paddock for environmental awareness, speaking on numerous occasions about the sport’s need to stay relevant.

He inspired a flypast powered by sustainable fuels for the Bahrain Grand Prix after complaining about trial flights that were carried out during pre-season winter testing in the country.

The German also stayed behind after the British Grand Prix to help tidy the mess left by fans on a weekend where 140,000 fans packed into Silverstone.

Vettel has endured a mixed season in his first year for Aston Martin after spending the last six campaigns at Ferrari.

The 34-year-old scored the team’s first podium under the Aston Martin name at the Azerbaijan Grand Prix, but he was disqualified from the race in Hungary where he had finished second. He sits 12th in the standings on 35 points. 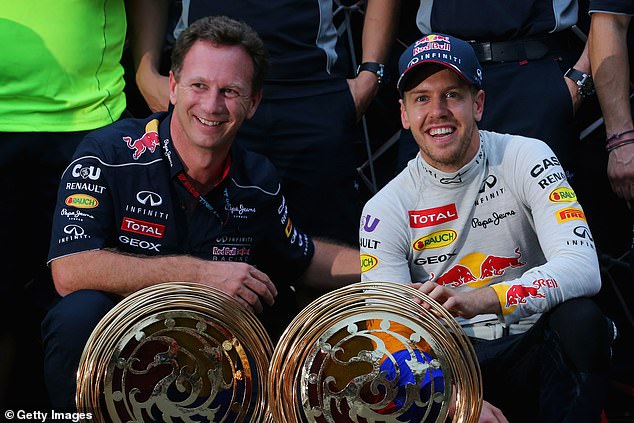