Newcastle United are reportedly interested in Lazio goalkeeper Thomas Strakosha and could land a cut-price deal in January, with his contract expiring next summer.

The Magpies – who appointed Eddie Howe as their new boss this week – are gearing up for a big transfer window after being taken over by the Saudi-led Public Investment Fund, and the new man in charge is expected to have significant funds to bolster his squad and clear the team away from danger.

One particular target is in goal to provide competition for Karl Darlow, and the club are keeping tabs on Lazio’s Strakosha, according to the Sun, who should represent a bargain despite the owners’ huge wealth. 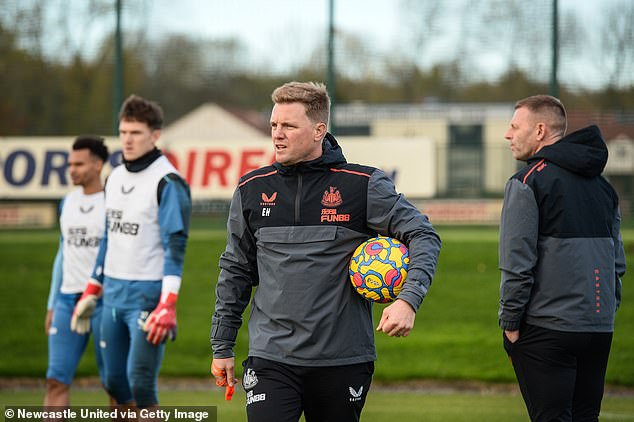 Newcastle sent scouts to watch the 26-year-old in the Europa League last week, the report adds.

He is currently out of the first team picture and having been restricted to cup appearances so far this season, meaning his club should be tempted to cash in on him before his deal runs out at the end of the season.

Newcastle will be able to commence pre-contractual talks with Strakosha in January but will hope to agree a cut-price deal with Lazio to add him to their ranks for the remainder of the season.

With former Liverpool star Pepe Reina currently first choice at the Serie A club, Strakosha will be keen to seal an exit and secure regular football once again. 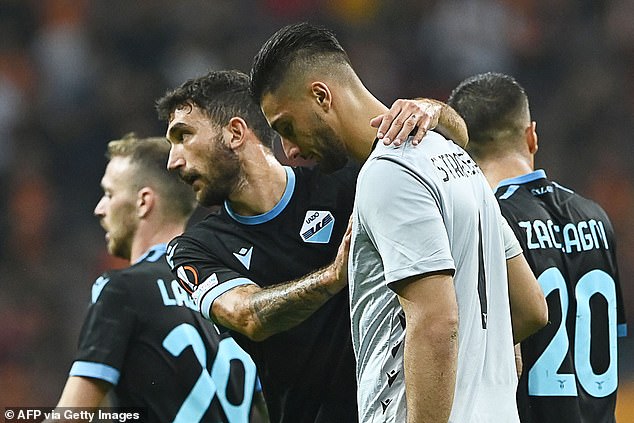 He was once the undisputed first choice at Lazio, and has featured 179 times since starting his professional career with them in 2014.

His presence in the team has seen him win the Coppa Italia in 2019, as well as two Italian Super Cups.

Newcastle currently have Darlow and the experienced keeper Martin Dubravka on their books, but have also handed opportunities to Freddie Woodman in goal.

Having conceded 24 goals – the second highest amount in the Premier League – Howe will be eager to bring another pair of safe hands on board.