Andy Murray saw off qualifier Viktor Durasovic to set up a second-round clash with top seed Jannik Sinner at the Stockholm Open.

The three-time grand slam champion was too good for 354th-ranked Durasovic in the first set but the Norwegian battled impressively in the second before going down 6-1 7-6 (7).

At the Next Gen ATP Finals, featuring the best players of the season aged 21 and under, top seed Carlos Alcaraz produced an impressive display in his opening match.

The tournament features a number of innovations, including first-to-four-game sets, while this year there is courtside coaching, limited medical time-outs and timed bathroom breaks. 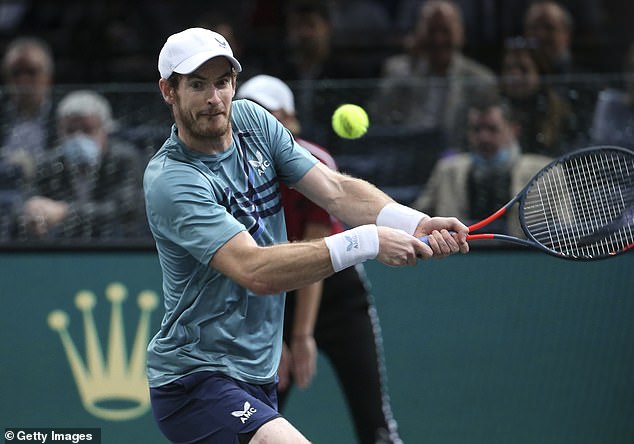 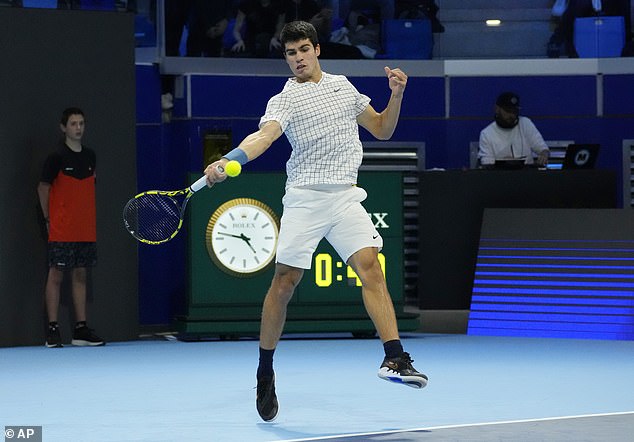 At the Next Gen ATP Finals, Carlos Alcaraz produced an impressive display in his first match

There were mixed fortunes for the two Argentinian participants.

Sinner and Felix Auger-Aliassime, who both would have been eligible, chose to skip the tournament.