Dean Smith will make Premier League history as the first boss to take charge of successive games against the SAME opponent… with his Norwich debut coming against Southampton, the last side he faced before being axed by Villa!

Dean Smith will become the first ever manager to take charge of successive Premier League matches against the same opponent after taking over at Norwich City.

In the latest installment of the manager merry-go-round, Norwich confirmed the appointment of Smith as their new head coach, with the former Aston Villa boss penning a two-and-a-half year deal on Monday.

The 50-year-old left his job at Villa Park eight days earlier but made an immediate return to the Premier League and is tasked with avoiding relegation at Carrow Road.

Aston Villa’s 1-0 defeat away to Southampton on November 5 was the final nail in Smith’s coffin with the club.

The loss to Saints during Smith’s last game in charge was their fifth successive defeat, which ultimately led to his departure.

His first game in the Norwich dugout will come against the same opposition as the Canaries face Southampton at Carrow Road when the Premier League restarts after the international break this weekend. 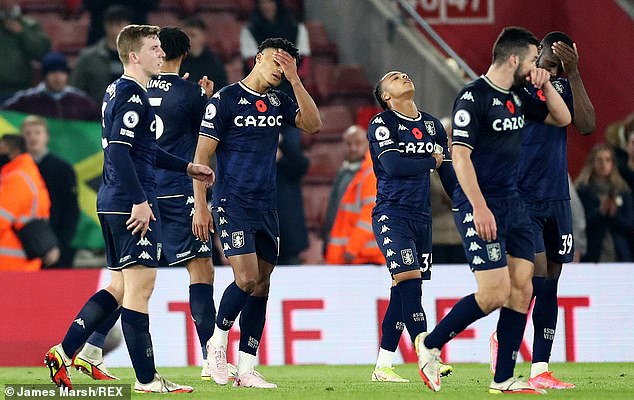 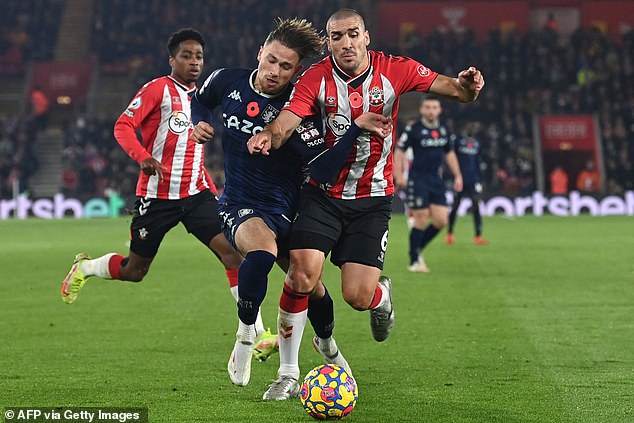 In doing so, he will make the history books as the first manager to take charge of successive Premier League matches against the same opponent.

Norwich will look to scrape themselves from the bottom of the table and secure three points and the first win of Smith’s tenure on Saturday.

The Canaries have won just five points from 11 games this term and face almost-certain relegation battle but Smith will hope his experience with Villa helps him guide his new side out of trouble.

At the end of this first season, he helped Villa secure promotion to the Premier League – and then kept them up. In the last campaign, Villa finished 11th.