SIR CLIVE WOODWARD: England have a need for speed and Eddie Jones’ side will need to be at their rapid best to get revenge over South Africa after frustrating stop-start victory against Australia at Twickenham

By Sir Clive Woodward for the Daily Mail

It says a lot about the potential of this England team when a 32-15 win over an Australian side that did well in the Rugby Championship leaves you slightly frustrated and unsatisfied, but that’s how Saturday’s game left me, and others I spoke to afterwards at Twickenham.

That’s not a bad thing, it just means England haven’t fully found their game yet and engaged top gear, a gear they will certainly need to beat South Africa, who looked in fine fettle against the Scots.

The prediction I got wrong this weekend was at Murrayfield where I expected a Scotland win which would have left a deflated Boks with one last game at Twickenham to complete a long, tiring season.

Instead, they will arrive here full of energy for one final fling and a chance to top things off in style. They are going to be extremely difficult to beat but it is going to be a clash to savour.

England can rise to the challenge but we must see more of their A-game. The truth is England should have beaten Australia by 30 or more points, that was the true difference between the teams.

Before the game, I predicted 20 points in print and got some funny looks from old friends and colleagues who thought I was being overconfident and too bold.

But no, this England team can take on and beat any team if they believe in themselves and bring all their talents to the table. 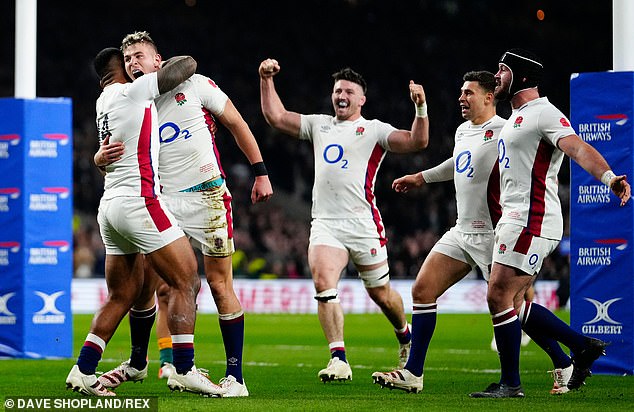 My big worry is that after a bright, quick-tempo start and that fine try for Freddie Steward, who looks to the manner born at Test level, they allowed themselves to be dragged into a slow stop-start game that doesn’t really suit them.

Nearly 30 penalties in the game, the frequent TMO referrals and the endless procession of waterboys and medics didn’t help either but England also seemed to lose patience and confidence in the quicker tempo they set at the start, which rather defeats the object. You are not always going to get instant results with that approach, sometimes it’s a case of softening up the opposition and setting up that moment when they crack and you score an avalanche of points.

Now, some of this is out of England’s hands. Some games are well-officiated, others are not and I don’t think referee Jaco Peyper had his best game on Saturday.

World Rugby makes noises about waterboys running on but doing nothing and many teams have mastered the art of going down for a tactical injury, slowing everything up and playing at the pace that they are comfortable with.

What England can always do is inject pace and tempo to everything they do and keep doing it for 80 minutes, not 25. Against Australia, they failed to do that and that’s why their opponents stayed in contention for so long. 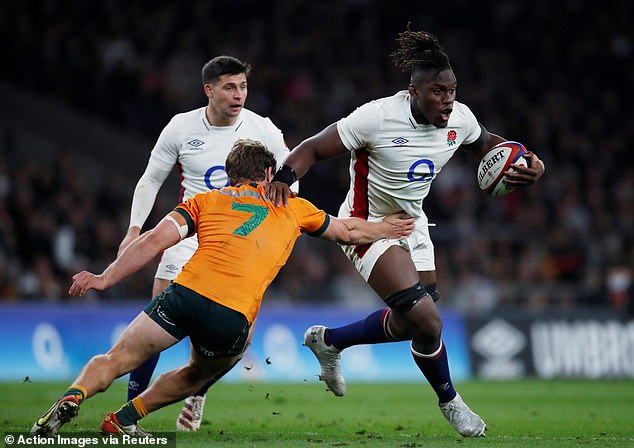 However, they allowed the game to develop into a scrappy, stop start affair at Twickenham

It is going to be interesting this week to see if Eddie Jones continues with the experiments of playing Manu Tuilagi and Tom Curry out of position.

Although I’m not keen on either of these great players appearing anywhere other than in their specialist roles, I accept the coach is trying a few things out. It does feel like this weekend could be make or break as to whether they are deemed a success.

The problem with playing Tuilagi on the wing — or at least asking him to wear a No14 shirt — and then putting him all around the back division is the dislocation it causes to the other backs.

At times we had Steward or Marcus Smith standing out wide and Henry Slade at full back. I salute versatility and multi-tasking but you also run the danger of nobody being in their best position when the key plays occur. This week, Tuilagi will be confronted with extreme pace on the wing and England could have much more defending to do. It’s going to be a challenge if England continue with him there. 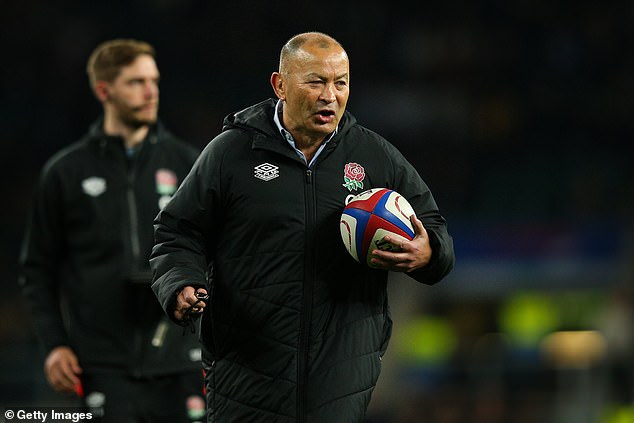 It could all depend on whether Owen Farrell shakes off his leg injury. If the skipper is unavailable, surely Tuilagi will revert to 12.

As for Curry, he has done little wrong at No8 but is he having the same impact he demonstrates when playing flanker? I don’t think so. The acid test though will come on Saturday against the Boks’ high-powered back-row which operates off the platform of a fearsome front five.

Shine at No8 on Saturday and I will be much more convinced of his long-term prospects in that position.