Scotland boss Steve Clarke would welcome an amnesty of yellow cards and suspensions heading into the play-offs for Qatar 2022.

His squad has eight players who are a booking away from missing the next fixture and, as it stands, that would carry over into March’s play-offs.

He said: ‘If all the teams that are involved in the play-offs could have a little head-to-head and decide. 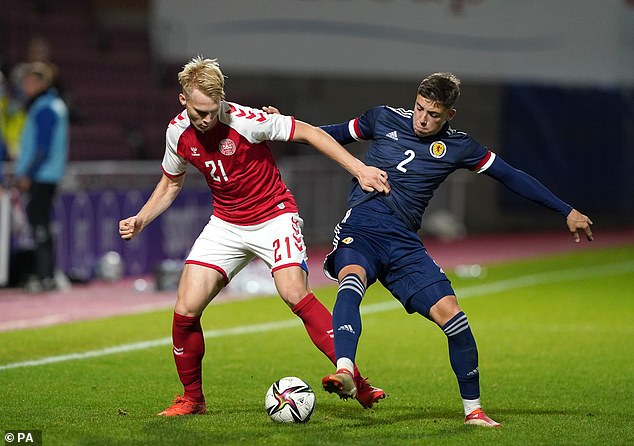 ‘If it happened it would be good for all the countries involved.’

Clarke does not want to rest the likes of Andy Robertson, John McGinn, Che Adams and Billy Gilmour, who are all walking that suspension tightrope.

‘It’s almost impossible to manage because you have so many,’ he said.

Clarke therefore has to decide between putting out a strong side capable of getting a result, and protecting the numerous players at risk of a suspension. 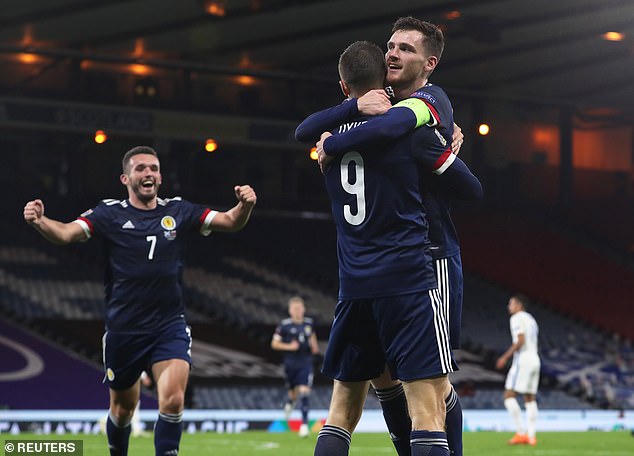