England are in line for a World Cup boost as they look set to be classed among the top seeds for the 2022 tournament draw… but Gareth Southgate’s side could still end up in a nightmare group with Germany!

England are already set to head to next year’s World Cup in Qatar with an advantage as Gareth Southgate’s side are in the prime seats to be a top seed for the group stage draw.

The Three Lions secured qualification for the tournament that starts in just over one year’s time after hammering San Marino 10-0 on Monday night.

Having finished top of their qualifying group with 26 points they comfortably secured their passage to the finals. 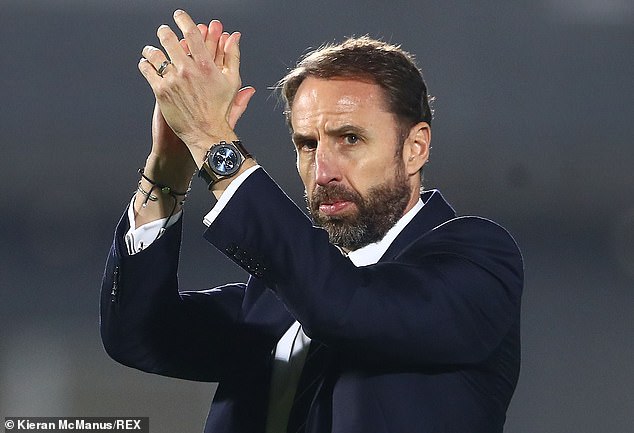 England’s form under Gareth Southgate has been so impressive in recent years that their world ranking of fifth will see them line up in Qatar as one of the top seeds.

England reached the semi-finals of the 2018 World Cup as well as the final of Euro 2020, and that has helped contribute to their high ranking ahead of the draw.

Although the seeding section is far from complete, it means the Three Lions are already set to avoid big hitters including Brazil, Belgium, France and Spain, who have also secured qualification for the tournament, until the knockout stages.

Argentina will also likely be avoided, although they have yet to seal an inevitable qualification behind Brazil. 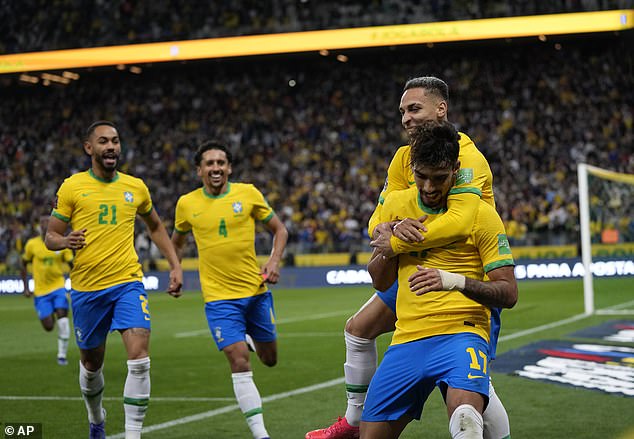 England are set to avoid big hitters at the tournament in the group stage, including Brazil

However, despite also comfortably qualifying, Germany’s disappointing recent tournament results – being knocked out of the last World Cup in the group stage and in the summer’s European Championship by England – means their lowly ranking of 12th is set to put them among the second batch of seeds.

This means that they could still end up being drawn in a group alongside England at the finals next year. Holland will also linger in this section of the draw should they qualify, while Cristiano Ronaldo’s Portugal are also likely to feature in pot two if they advance past the play-offs. But they could still run the risk of drawing Germany at the finals, which start next winter 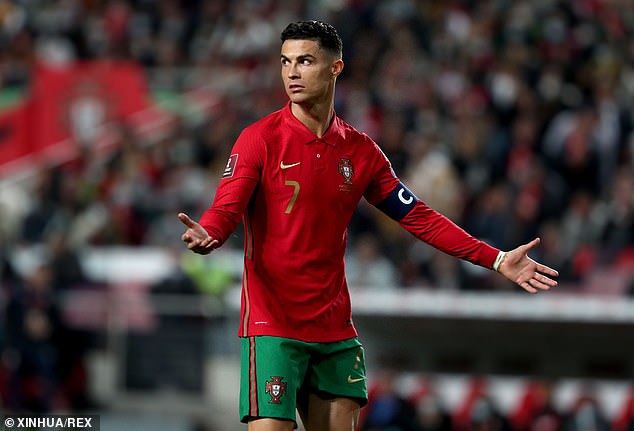 As the host nation, Qatar will be among the top seeds alongside the seven best-ranked nations in the world that have qualified for the World Cup in pot one ahead of the group stage draw.

The tournament in Qatar will be the first time England have been among the top seeds at a World Cup since squeezing into the section as the seventh-best ranked team in the 2010 edition held in South Africa.

Although the World Cup draw is set to be based on the November world rankings which are yet to be published, there is unlikely to be much significant movement.

Of the remaining 24 teams teams that will qualify, they will be evenly split into a further three pots, likely to also be decided on this month’s world rankings.

The draw for the group stage is set to take place on April 1.