Cameron Norrie is set to make his debut in the ATP Finals as a late replacement for the injured Stefanos Tsitsipas on Wednesday evening.

The Greek star’s loss is to be Norrie’s gain at the tour’s season-ending event that pits the top eight singles and doubles players against each other according to rankings.

The current world No 4 withdrew from Wednesday evening’s group stage meeting with Casper Ruud, with Norrie set to face the Norwegian now. 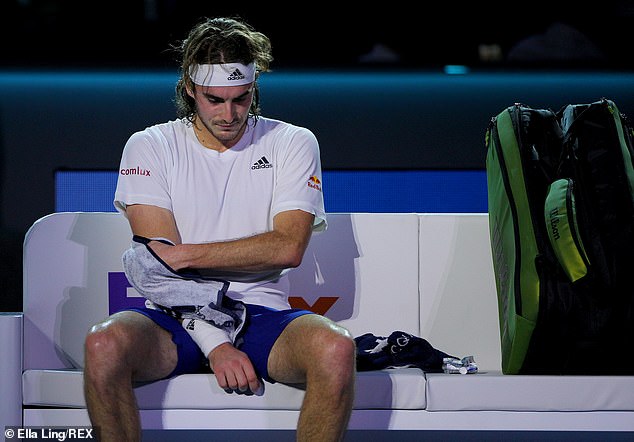 Tsitsipas was beaten by Andrey Rublev in his first match before choosing not to continue, according to Sky Italia.

Norrie thought he had missed his chance to play in the showcase event having crashed out of the Paris Masters.

The British No 1 lost his chance of earning the required points to gain a top-eight spot in Turin when he was beaten by Taylor Fritz in the third round the tournament.

But the injury to Tsitsipas has given him a reprieve he’ll be looking to take full advantage of against the world’s best. 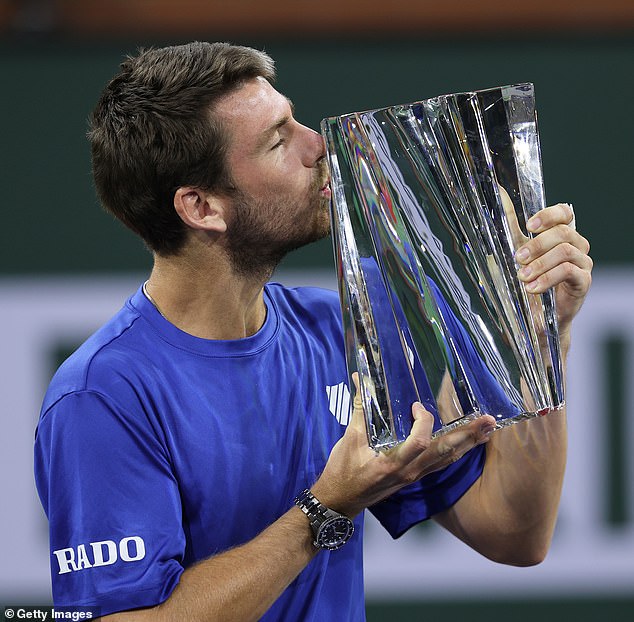 Norrie has enjoyed the best season of his career by far and made serious strides, winning the title at Indian Wells.

He will be following in the footsteps of Tim Henman, who in 1997 flew from playing the British national championships in Telford to play in ATP Finals in Hanover as a last minute replacement.

Tsitsipas has been playing through the pain for a while now, revealing after a Paris Masters withdrawal: ‘My body could stand the pain but my mind could not stand to not compete,’ he said in a Facebook post. 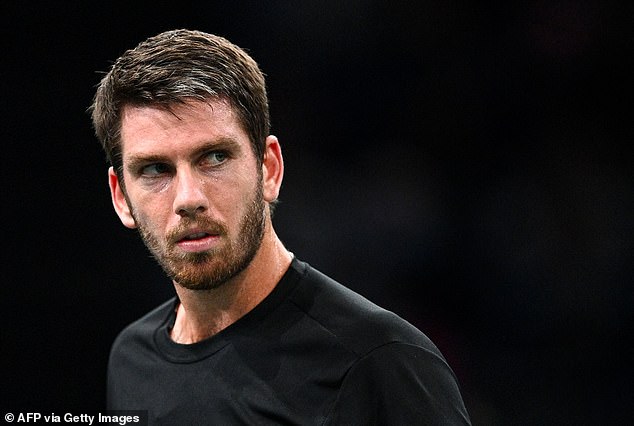 ‘Injuries are our best teachers of how much love we have for a sport, and I had to exit a match due to inflammation in my elbow that I have been dealing with for some time now.

‘I have been silently competing for a few tournaments now and coping with the injury, but at a certain point I need to prioritize my health to have longevity in the sport that is very near to my heart.’

Tsitsipas joins Matteo Berrettini in pulling out. His countryman, Jannik Sinner, replaced him in the field of eight in Turin as the first alternate.