Tottenham have been left sweating on the fitness of Cristian Romero after he went off with a hamstring injury in Argentina’s draw with Brazil on Tuesday night.

The 23-year-old centre-back fell to the floor clutching his left thigh early in the second half and was replaced with 37 minutes of regulation time remaining by Real Betis defender German Pezzella.

Lionel Scaloni’s men earned the point they needed to qualify for the 2022 World Cup in Qatar in a goalless stalemate with their arch rivals and with other results going their way. 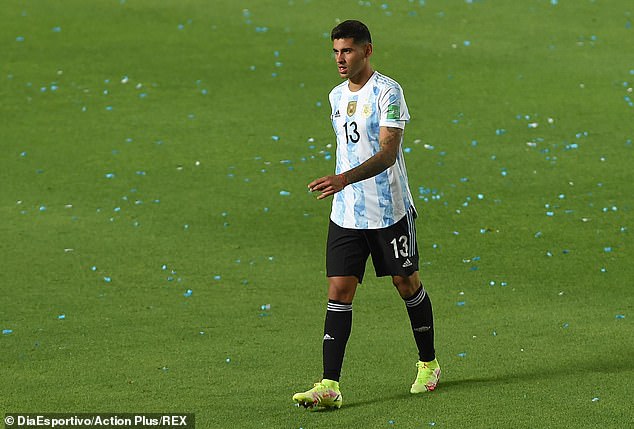 It could result in a significant blow for Antonio Conte, who has selected the on-loan Atalanta defender – who won his 10th Argentina cap on Tuesday – as part of a three-man defence alongside Eric Dier and Ben Davies in both of his games in charge so far.

Some reports suggest Romero – who has made 13 appearances across all competitions since joining in the summer – is now a doubt to play in Leeds’ visit to the Tottenham Hotspur Stadium on Sunday afternoon. 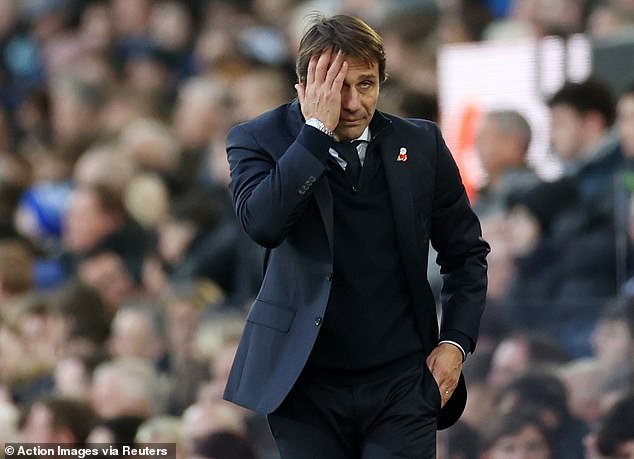 If he is ruled out of facing Marcelo Bielsa’s men, the earliest he could return is Spurs’ trip to Burnley the following weekend, with the defender unable to face Mura in the Europa Conference League following his sending off against Vitesse.

Despite Romero’s injury, the Copa America champions extended their unbeaten run to 27 matches over the past two years.

Argentina therefore joined their opponents as the second South American team to qualify for next winter’s World Cup, which was confirmed after Chile’s 2-0 defeat by Ecuador and Uruguay’s 3-0 loss in Bolivia. 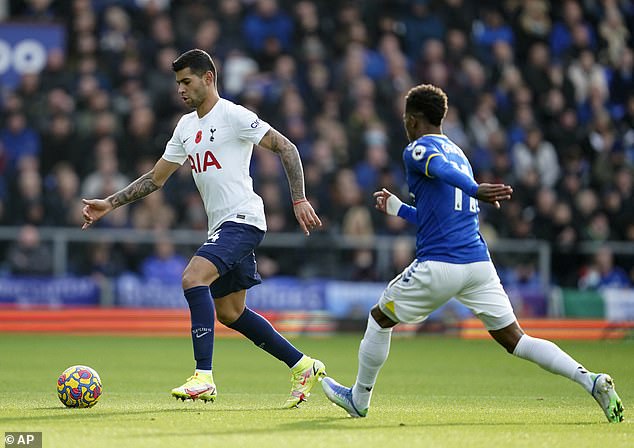