World Cup winner Fabio Cannavaro has heaped praise on Harry Maguire amid the ongoing criticism of the Manchester United captain.

Cannavaro says that Maguire has ‘no fear’ and ‘takes responsibility’ on the pitch. He also claims the 28-year-old works well with the United backline.

Cannavaro insists the England captain is worth the hefty price tag associated with his name but admits he ‘lacks a nasty streak’ like the Italian veteran, Giorgio Chiellini.

Maguire has come under fire for not only his performances, but his celebrations. Roy Keane described Maguire’s reaction to his goal in England’s 5-0 thrashing of Albania at Wembley as ’embarrassing’.

The TV pundit said he had been ‘a disgrace’ for his club in their harrowing Premier League defeats by Leicester, Liverpool and Manchester City.

However, Cannavaro rates the Manchester United captain as he believes Maguire ‘takes responsibility’ on the pitch and controls the Red Devils from defence.

Speaking to The Sun, Cannavaro – who won both the World Cup and Ballon d’Or in 2006 – said: ‘[John] Stones and Maguire have shown interesting things in recent years.’ 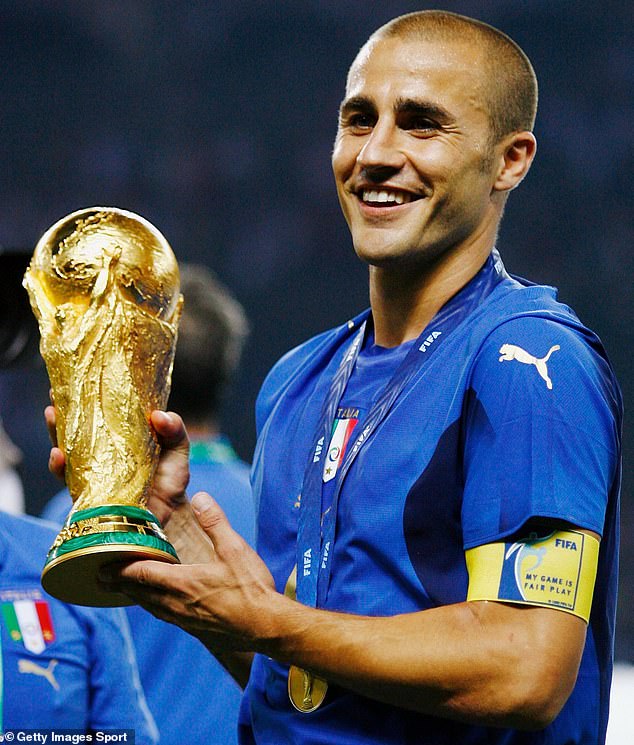 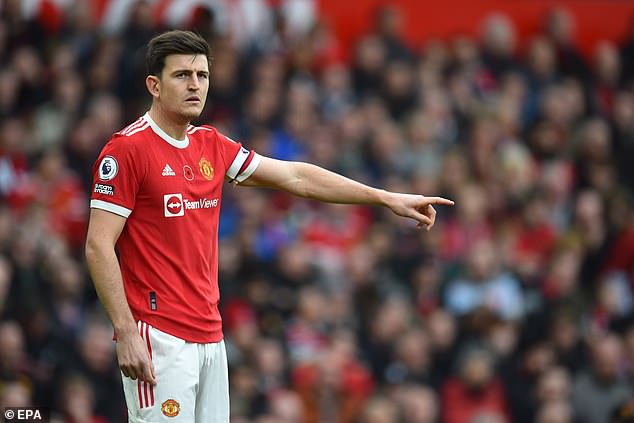 ‘They can both play football, defend and fear no one. They are good individually and with the rest of the backline.

‘They are points of reference for Manchester City and Man United — and undoubtedly the two best English defenders.’

However, he does say that Maguire and Stones could benefit from the ‘nasty streak’ Italian defender Giorgio Chiellini has.

He said: ‘When the going gets tough, they take responsibility and are not afraid of trying new things.

‘But Chiellini still embodies the spirit of the Italian defender and that level of concentration needed to stop a striker in a difficult moment.

‘Maguire and Stones play a totally different type of football and may lack a nasty streak at times. Which Giorgio has.’ 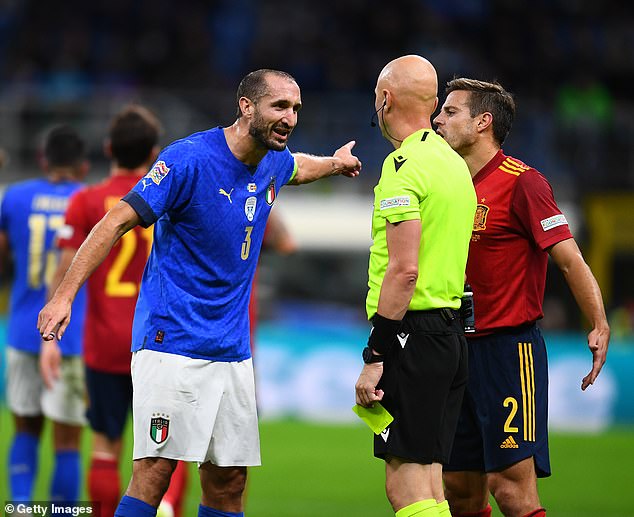 Nevertheless, Cannavaro believes Maguire is worth the £85million Manchester United paid to sign him from Leicester in 2018.

‘Good players like Maguire will always be worth a lot and we should not be astonished when top clubs invest that amount on talented players.

‘Players nowadays rightly cost and earn more money than before because of the finances around the game — and players are the main actors.’