Ex-Arsenal hero Bacary Sagna urges his old side not to rely too much on young stars like Emile Smith Rowe, Bukayo Saka and Aaron Ramsdale to secure them success this season… because the huge ‘pressure’ can negatively affect their mental health

Bacary Sagna has warned his old side Arsenal not to put too much pressure on their young players in a bid to secure success in the Premier League this season.

The former defender spent seven years at the Emirates and is still a fan of the club, insisting he ‘wasn’t pleased’ with the start they made to the current season.

Now they are on a 10-game unbeaten run – with the likes of Emile Smith Rowe, Aaron Ramsdale and Bukayo Saka flying – but Sagna says you can’t pile the pressure on players that young. 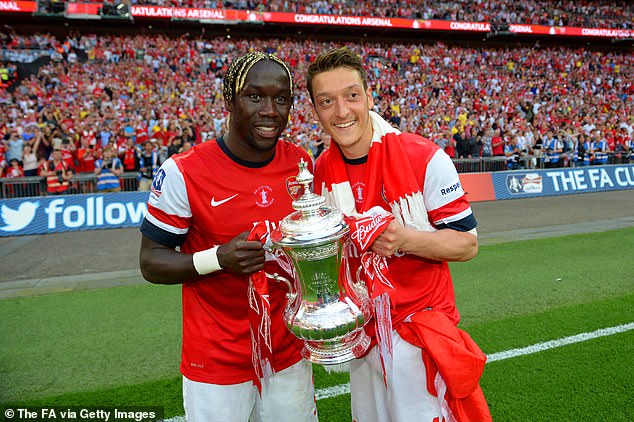 ‘You can’t rely on kids,’ he told the Metro. ‘You can’t do that, they are 19, 20 years old, and people put so much pressure on them, along with critics on social media.

‘All this pressure can have a bad impact on their mental health. I’m pleased things are changing and have changed though as I’ve been through it.

‘When I’ve had bad games, I wanted to hide and stay in bed, and I was older. So, imagine how kids are coping with it. I’m not sure I could have dealt with it so well.’ 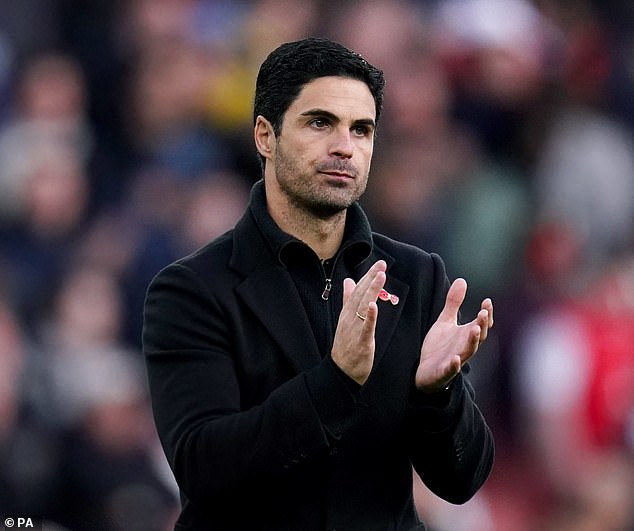 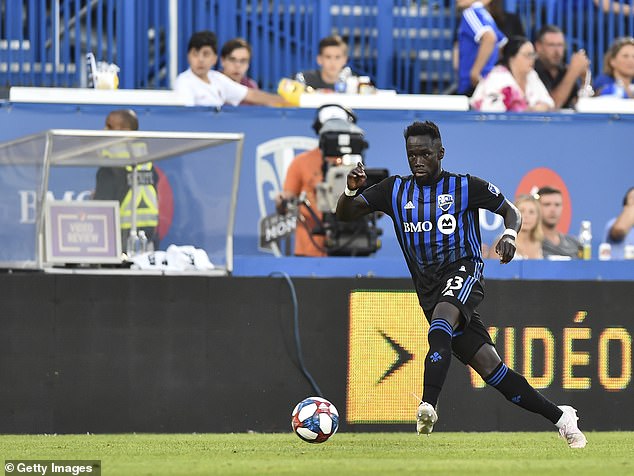 Smith Rowe, Saka and Ramsdale, as well as Gabriel Magalhaes and Takehiro Tomiyasu, are all under 24 and have been vital to Mikel Arteta’s side so far this season.

The Gunners boss has stuck to his principles despite a difficult start to the current campaign, and now sees his side in fifth as they head to Anfield to face Liverpool on Saturday evening.

‘The atmosphere and mood in the squad is totally different to what it was at the start of the season,’ Sagna adds. ‘It’s clear that confidence is key, but you need a strong spine of experienced players for that.’