GARY NEVILLE: I went too far when I said Loris Karius wasn’t good enough for Liverpool and got into a row with Jurgen Klopp after the keeper’s blunder at Bournemouth… As a decent human being and professional, I overstepped the mark

Gary Neville has admitted he ‘went too far’ in his criticism of Liverpool goalkeeper Loris Karius five years ago after his remarks sparked a row with Jurgen Klopp.

It was back in December 2016 that German goalkeeper Karius, then 23, spilled a tame shot by Lewis Cook into the path of Nathan Ake in the third minute of injury time to gift Bournemouth a 4-3 win.

‘He looks nervous and he isn’t good enough.’ 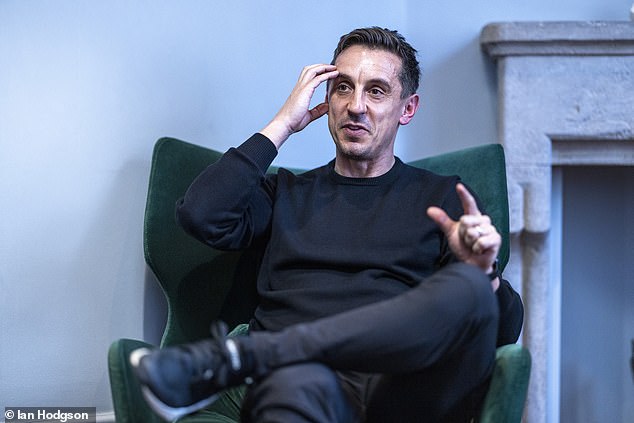 Klopp defended his goalkeeper and suggested Neville wasn’t qualified to talk about players on television after his struggles as Valencia manager.

Karius, speaking to Sportsmail at the time, said: ‘I don’t care what Gary Neville said. He was a top player, then he was a manager for a short bit and now he is back to being an expert again.

‘But he is always very critical.’

Now, five years on, Neville has admitted he was wrong to be so critical of Karius. 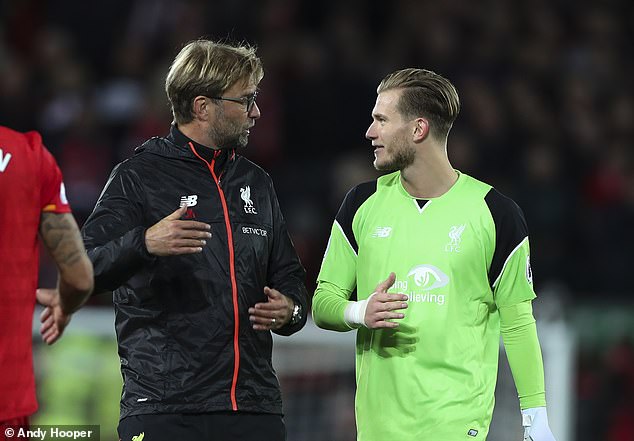 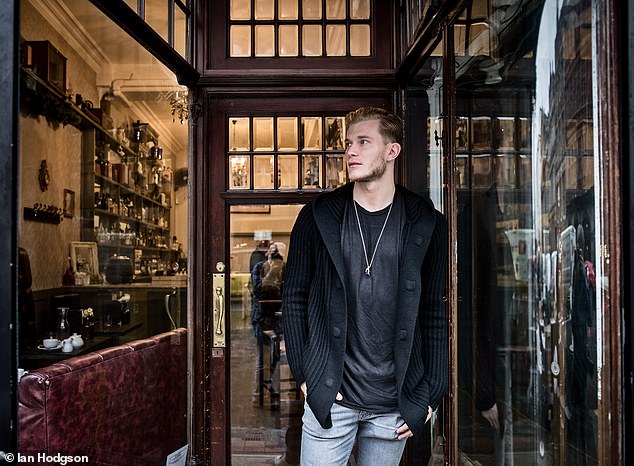 ‘I think I have overstepped the mark once in punditry when I have attacked a player that was above and beyond what I should have done as an ex-pro, a coach and an owner,’ Neville said in an exclusive interview with Sportsmail.

‘I think I am a respectable human being. I thought I went too far on Karius. I said Liverpool would never win the league with him.

‘He criticised me after and so did Jurgen Klopp. No problem.

‘I look back now and think I criticised the lad too much for his age, his position.

‘I actually think I was right. They signed Alisson and [Virgil] van Dijk and won it [the Premier League]. But that doesn’t mean I should have done it. 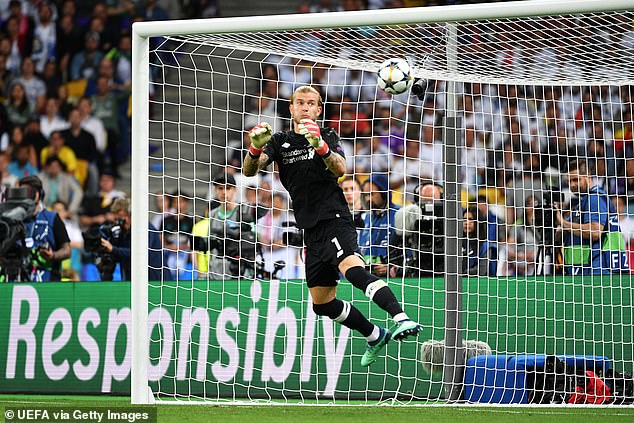 ‘I think Gary Neville as a decent human being and professional – knowing how difficult it is to play for United and Liverpool – went too far.

‘Even when [Luis] Suarez bit [Branislav] Ivanovic and some pundits said that was the end of him in England, I defended him on Monday Night Football.

‘I have been in dressing room where players have done things. Not bites, but stuff.

‘I want to finish my career with integrity and I will not call for players or managers to be kicked out of clubs, not on performances anyway.’