Wayne Rooney insists he is willing to stay as Derby manager even if they are relegated to League One at the end of the season.

Derby were this week hit with a further deduction of nine points, adding to the 12-point penalty they received in September for entering administration, making it virtually inevitable that they will drop into the third tier.

The former England captain leads his team into Saturday’s match with Championship leaders Bournemouth 18 points adrift of safety, and still searching for a new owner – but Rooney has no plans to walk away. 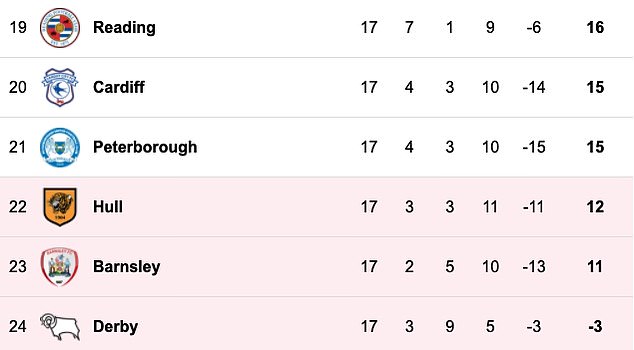 ‘It would be naïve and stupid to think I am better than League One,’ said Rooney. ‘We will give our all to stay in the Championship but if we are in League One I’m more than prepared to help us get out of that league.

‘I am committed as this is a fantastic opportunity. It was a gamble to put me in charge and I want to repay that faith. You have tough times – that’s life.

‘I am not a person who will walk away at the first sign of trouble. I want to help rebuild, and over the next two or three years there is a chance to rebuild in the right way.

‘I will do everything I can to make sure that happens. I want to be part of rebuilding the whole club from bottom upwards.

‘I am committed to this club and I care for it. I’m grateful for the opportunity to go into management and I am ready to fight. It’s a big challenge but I’m ready to rebuild.’

Rooney also stressed the importance of finding new ownership as soon as possible. American businessman Chris Kirchner restated this week his ambition to buy the Rams after attending two home games this term. 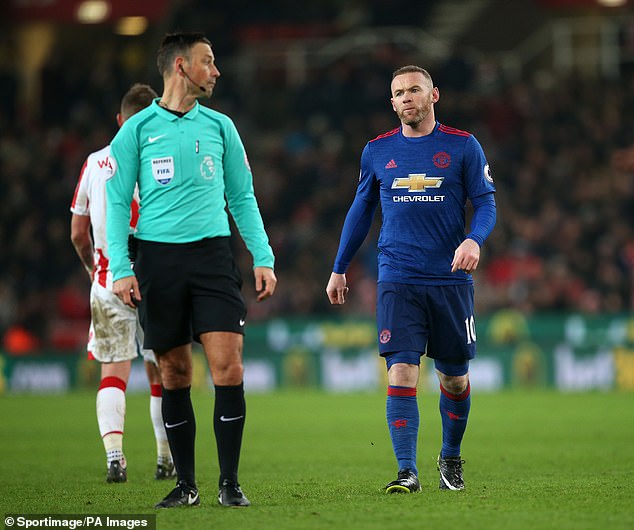 As a player, Rooney was used to the very top and was hugely successful at Manchester United 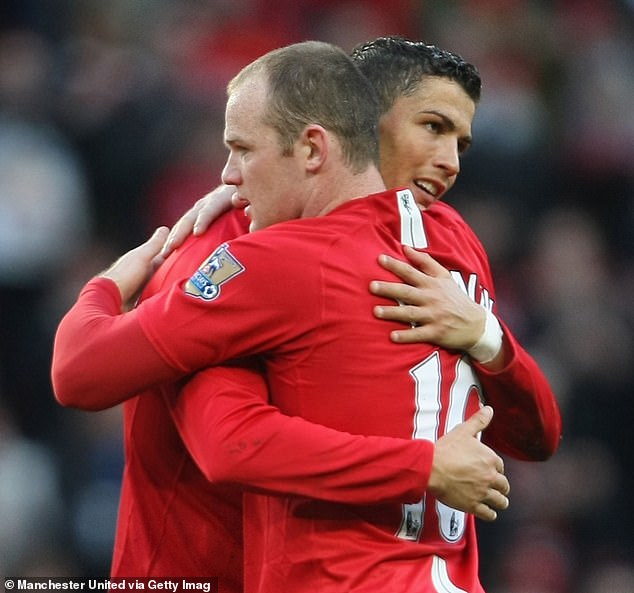 After taking on Bournemouth, Derby meet second-placed Fulham before taking on Queens Park Rangers next weekend.

Rooney added: ‘It is very important to sort out the ownership. I saw that Chris Kirchner is still interested whether the club is in the Championship or League One, which is great.

‘The deduction makes me feel sad because it’s not the fault of anyone currently at the club. It’s going to be a huge challenge to stay up but anything can happen.’