Liverpool, Leicester and Newcastle ‘have all contacted the agent of Olympiacos midfield sensation Aguibou Camara’ after impressive league and European displays

Liverpool, Leicester and Newcastle are all reportedly chasing Olympiacos midfield sensation Aguibou Camara, who is expected to cost at least £20million.

The 20-year-old joined the Greek giants from Lille in the summer, having only played once for les Dogues’ first team.

However, the Guinea international has quickly forced himself into Pedro Martins’ plans and is now said to be attracting interest from England after a series of impressive performances this season, according to The Sun, who cite a source describing Camara as ‘one of the most exciting talents in Europe right now’. 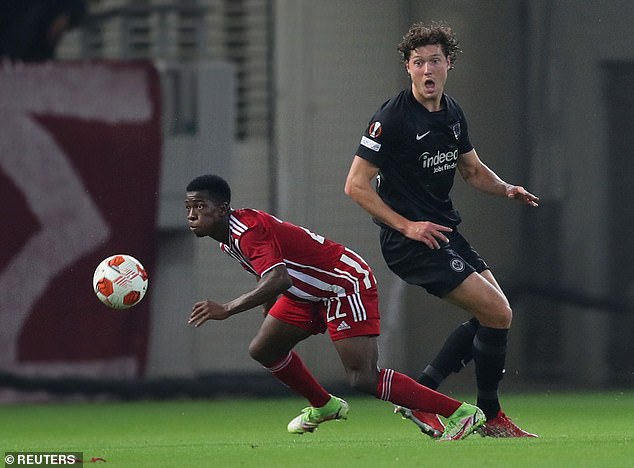 All three English clubs listed are understood to have contacted the player’s agent, with those in the youngster’s inner circle reportedly expecting him to head to the Premier League by next summer.

Camara has started the last nine league games and scored three times for the table-topping defending champions, as well as appearing in six consecutive Europa League matches, with Olympiacos sitting second in Group D as they target progression to the round of 16.

The young midfielder has also won eight caps for his country – seven of them in 2021 – and scored his first goal in a 2-1 friendly win over Niger in June.

Camara’s versatility stands out for someone so young. He has predominantly featured as a No 10, but has also played as a traditional central midfielder, on either wing and on the left of a front three. 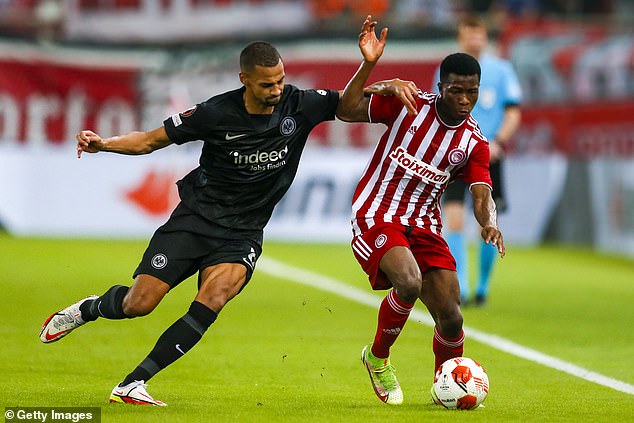 It won’t just be a scrap between English sides to get their hands on Camara though, with other teams apparently interested including Villarreal, Valencia, Monaco and Bologna.

Camara would be the last in a long line of players to have moved from Olympiacos to the Premier League, with the likes of Luka Milivojevic and Kostas Tsimikas having walked that path before him.

Martins’ side next face Fenerbahce in Europe on Thursday before hosting mid-table outfit Volos in the Greek Superleague on Sunday.