By Natalia Penza For The Mailonline

Former Barcelona and AC Milan star Ronaldinho has been warned he could be hauled back to jail over a maintenance payment dispute with a former girlfriend.

Reports in Brazil say the 41-year-old has been ordered to settle his debt with Priscilla Coelho by December 1 to avoid the seizure of his assets and possible prison. 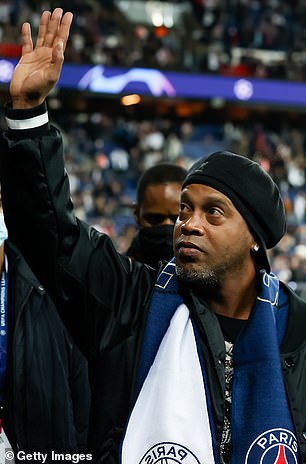 Officials are said to have handed Ronaldinho a court summons so he could be formally notified about the maintenance payment deadline on November 11 after several failed attempts to track him down.

The former footballer, arrested and imprisoned in Paraguay last year after flying into the country with a fake passport, is currently believed to be in Dubai.

In May 2018 Ronaldinho was forced to deny claims he was marrying Priscilla and another woman, named as Beatriz Sousa, at the same time.

He spoke out after a Brazilian newspaper said he would tie the knot with the stunning pair at a private ceremony at the upmarket Barra da Tijuca district in Rio de Janeiro where he owns a home.

The two-time World Player of the Year said at the time: ‘It’s a huge lie. Everyone’s talking about this but it’s not true. I’m not going to get married.’ 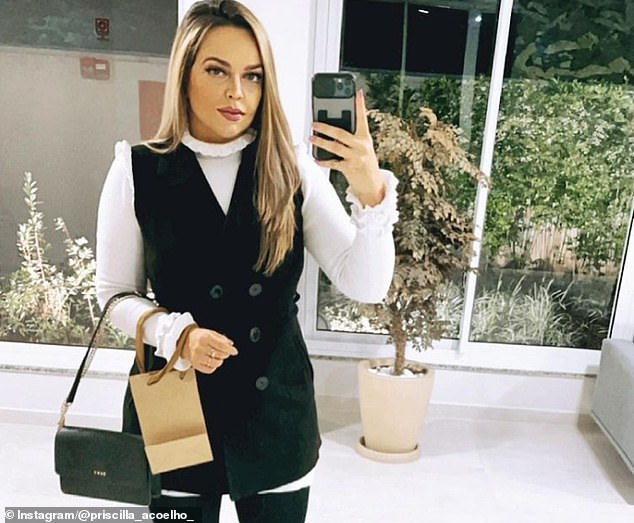 Coelho is understood to have been awarded around £13,500 in maintenance a month after arbitration as the Brazil legend’s ‘common-law wife’

Around a year later it emerged Priscilla, said to have started dating Ronaldinho when he played for Belo Horizonte club Atletico Mineiro, was demanding money from her multi-millionaire ex.

She is understood to have been awarded around £13,500 in maintenance a month following arbitration as the retired player’s former ‘common-law wife’ in a provisional decision which can be appealed while the first payments are made.

Ronaldinho and his brother Roberto de Assis Moreira flew back to Brazil at the end of August last year after a forced stay of nearly six months in Paraguay.

Their return to Brazil came 24 hours after they were told they would not be put on trial over a fake passport scandal when their lawyer struck a deal with state prosecutors which was rubber-stamped by a judge.

Roberto was freed with a criminal record after pleading guilty to using a false document and being given a suspended prison sentence. 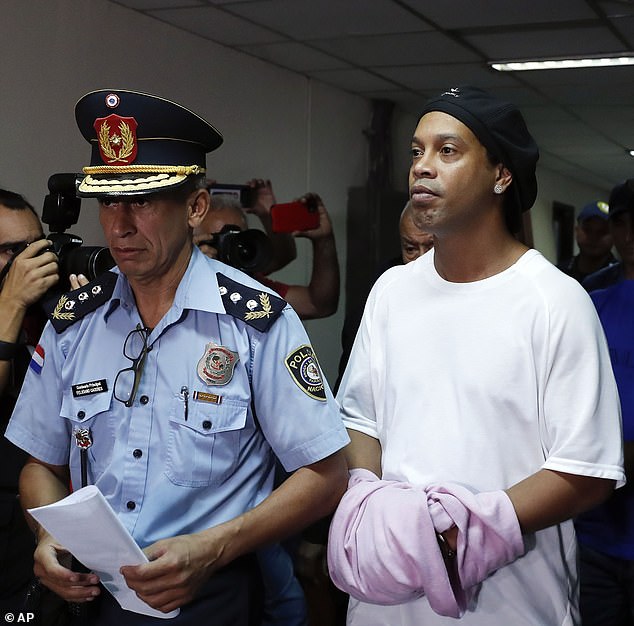 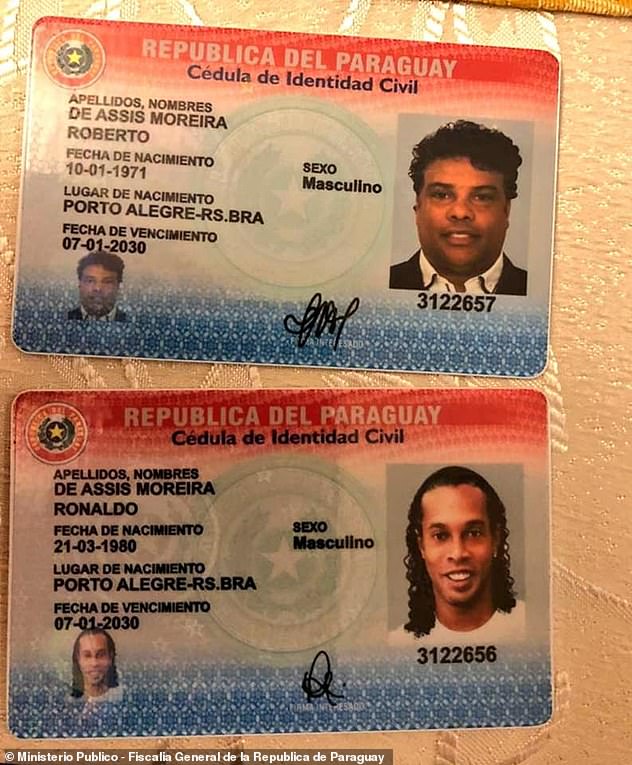 The siblings were ordered to pay around £153,000 in compensation, with Ronaldinho having to pay £68,000 of the total and his brother the rest.

Ronaldinho and his brother were arrested on March 6 last year after entering Paraguay to launch an online casino and a book with doctored passports falsely showing they were naturalised Paraguayan citizens. The passports had been issued to two women before being modified.

The former footballer spent his 40th birthday in prison before he and his brother were allowed to move to the four-star Palmaroga Hotel in the Paraguayan capital as part of a house arrest deal.

His net worth has been estimated at more than £67million thanks to his career earnings and a number of high brand paying endorsement deals.

He was pictured enjoying an emotional reunion with former Barcelona team-mate Samuel Eto’o at the weekend at an event in Qatar. 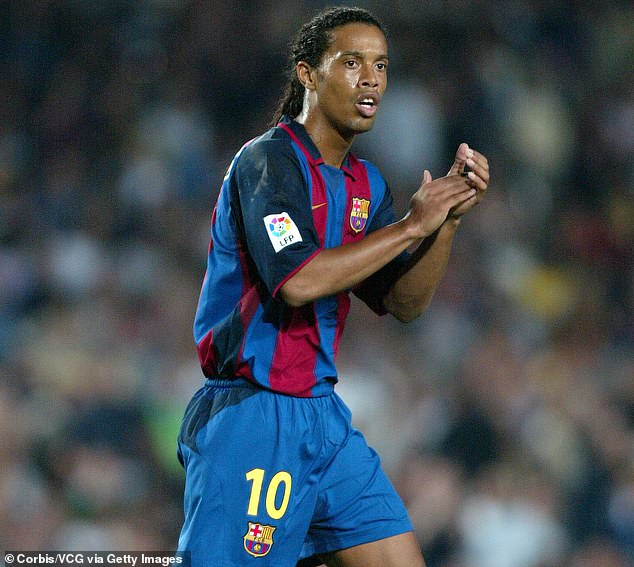 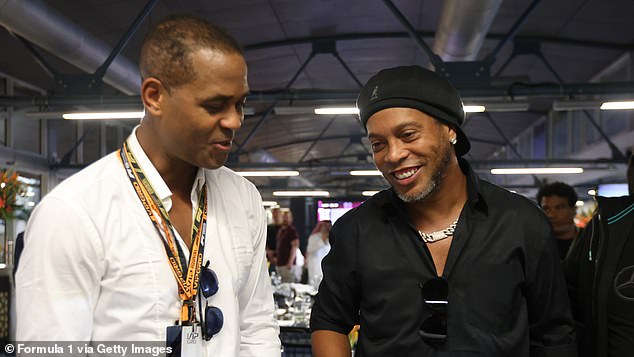