By Adrian Kajumba and Matt Barlow for the Daily Mail

Chelsea fear Ben Chilwell may require season-ending surgery but will delay making a final decision after a scan on the knee injury he suffered against Juventus.

The in-form left back was forced off of Chelsea’s 4-0 Champions League win on Tuesday, sparking fears he suffered cruciate ligament damage which would sideline him for between six and nine months.

The 24-year-old was left on the ground writhing, ‘in a lot of pain’ according to manager Thomas Tuchel, after appearing to jar his right knee after a challenge with Adrien Rabiot. 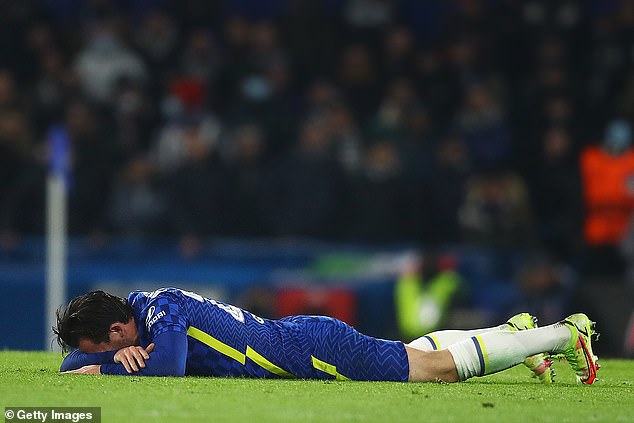 He had a scan on the injury yesterday but with the full extent of the injury not yet clear, Chelsea will wait to see how his knee responds in the coming weeks before deciding on an operation.

Surgery would result in a lengthy spell on the sidelines that ends his campaign and such an outcome would be a huge blow for Chilwell, Chelsea and also a concern for England manager Gareth Southgate with the World Cup less than a year away.

Chilwell has enjoyed an impressive resurgence after failing to play at the Euros and starting the season as back-up to Marcos Alonso at Chelsea. 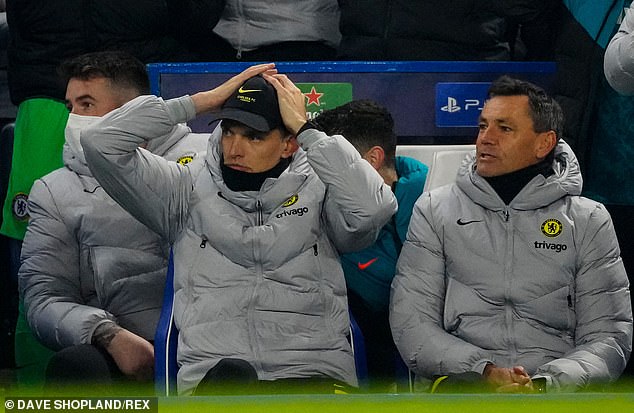 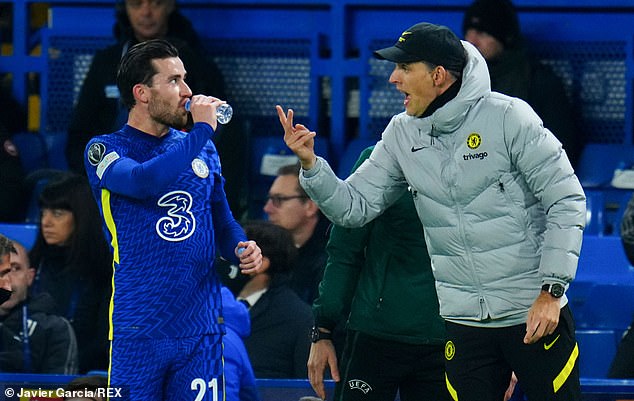 He forced his way into the Chelsea side and been a standout player in the last two months, scoring four goals for club and country.

N’Golo Kante’s fitness is also a concern ahead of Sunday’s Premier League clash with Manchester United. He also came off against Juventus with a knee injury.

Meanwhile, Callum Hudson-Odoi has responded to the challenge thrown down by Tuchel to increase his work-rate and make an impact. Hudson-Odoi was one of three academy graduates to score against Juventus.

Reece James and Trevoh Chalobah were also on target and they became the first trio of Englishmen to score in a Champions League game since Wayne Rooney, Michael Carrick and Alan Smith for Manchester United against Roma in 2007.

Hudson-Odoi said: ‘It’s special. It’s a nice feeling to know that all the academy boys are doing well.