Former flat jockey Freddy Tylicki will seek £6million damages in a High Court on Monday when suing fellow jockey Graham Gibbons for allegedly causing the fall which left him paralysed from the waist down.

Tylicki suffered life-changing injuries when his mount Nellie Dean fell on the home turn at Kempton in October 2016 in a four-horse pile-up.

He will allege that Gibbons breached his duty of care to fellow riders when he knew or ought to have known that Tylicki’s mount was on his inside but still moved his mount Madame Butterfly into the path of Tylicki. That is disputed by Gibbons. 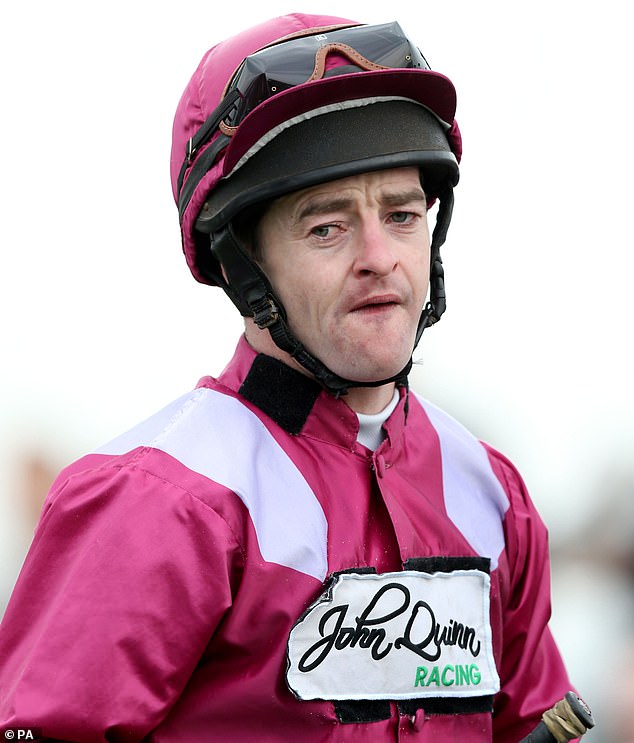 Appearing as expert witnesses on race riding and the rules of racing for Tylicki will be three-time champion jockey Ryan Moore and Jim McGrath, best known as a pundit on Channel 4 Racing and Sky Sports Racing.

Tylicki, who is now a bloodstock agent and TV analyst, is seeking damages in excess of £200,000 for pain, suffering and loss of amenity, as well as special damages for past and future lifetime care.

Gibbons, who denies liability, states in defence arguments that he was unaware of the position of Tylicki’s horse on his inside ‘until around the time at which the horses first made contact’ and denies that he caused Madame Butterfly to move into the path of Nellie Dean.

Instead, it is claimed that Tylicki ‘rode his horse forward… in circumstances in which there was insufficient room between the defendant’s horse and the rail for the claimant’s horse to be able to travel safely through.’

The case will put the sport’s rules under scrutiny and could have long-term implications for the insurance protection afforded to jockeys. 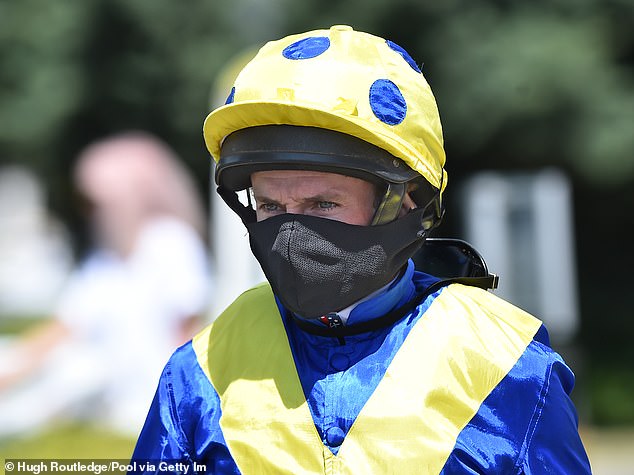