The chances of the fifth Ashes Test being staged in Perth are fading with the Western Australia state government refusing to budge on its strict quarantine rules.

Optus Stadium is scheduled to host the final match in the Australia versus England series from January 14 but ongoing Covid-19 restrictions have put this in jeopardy.

Authorities in the state have insisted all players and staff quarantine for two weeks after arriving from New South Wales, where the fourth Test will be held in Sydney. 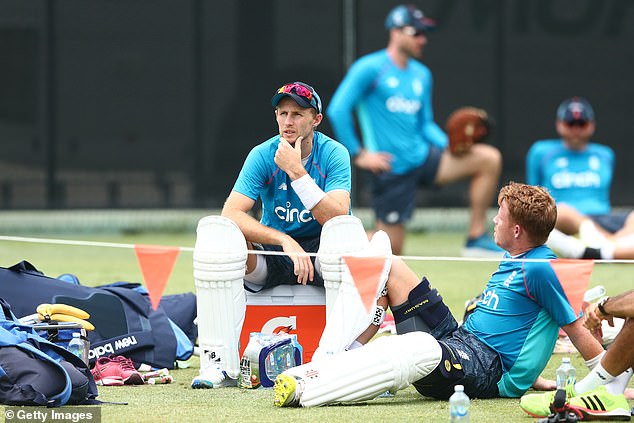 State authorities in Western Australia are insisting that both England (pictured, captain Joe Root) and Australia quarantine for two weeks when they arrive

Given the Sydney Test is scheduled to finish on January 9, this only allows a short turnaround time before the Perth Test.

Western Australia Premier Mark McGowan reiterated on Tuesday that no special allowances will be made for the Ashes given that players from the Australian Football League (AFL) went through quarantine before the Grand Final held in Perth in September.

‘The thing about the Ashes and Cricket Australia is we have put in place very strict rules,’ he said.

‘We’ve said to them they need to have 14 days of quarantine, and that has to apply to all of the broadcast staff, all the cricket staff.

‘They can’t just bring wives and girlfriends with them, [these are] the same rules as we put in place for the AFL.

‘It’s up to them whether they want to adhere to those rules or not.’ 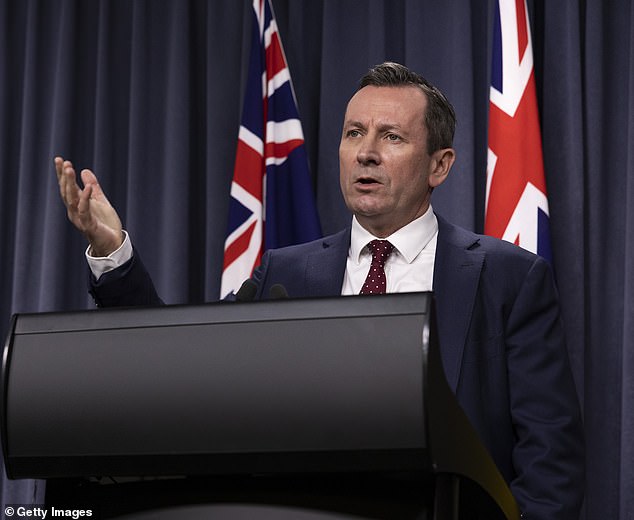 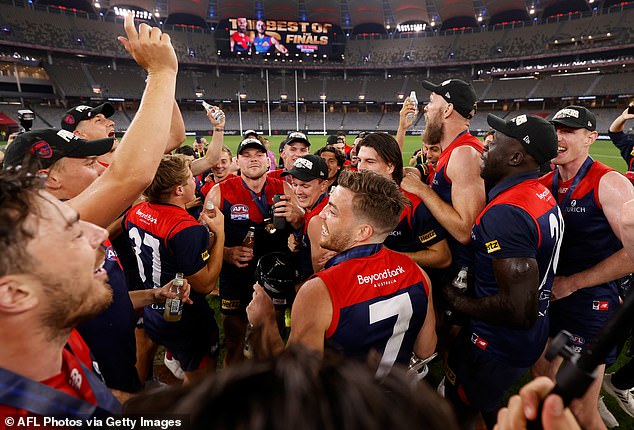 England’s players successfully negotiated to have their families join them on the Ashes tour of Australia, a concession given the country’s borders effectively remain closed to non-residents.

But Perth could yet prove a leg too far on a tour that also takes in Brisbane, Adelaide, Melbourne and Sydney.

England wicketkeeper Jos Buttler was one of those who expressed reservations about the amount of time away from his wife and young children if they weren’t allowed to travel to Australia.

He said: ‘Getting the families out here was a huge part of the negotiations, I guess, and having them here has been a huge help and we want them to travel around with us. 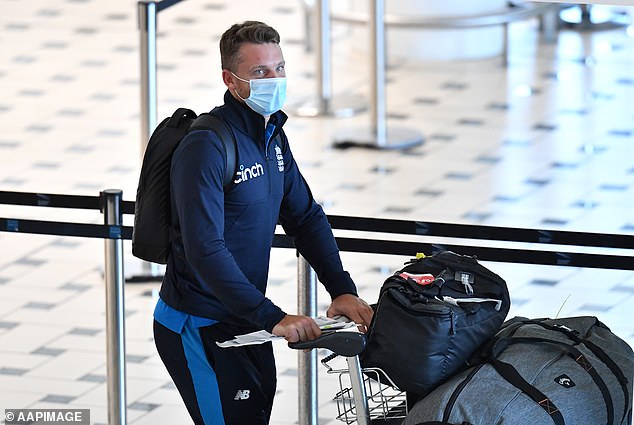 ‘If we’re allowed to move interstate, I don’t see why the families who are part of our bubble aren’t able to move with us.’

Western Australia Cricket Association chief Christina Matthews admitted over the weekend the Perth Test has only a 50-50 chance of going ahead.

New South Wales and Tasmania have put their hands up to stage the fifth Test if it comes to it.

The series gets underway at The Gabba in Brisbane on December 8.

The doubts over the venue for the final Test come as England prepare to head into the series with minimal preparation due to horrific weather in Queensland.

The Ashes side are set to take on England Lions at Ian Healy Oval in Brisbane this week but heavy rain is forecast.

It came after a three-day warm-up game last week was decimated by downpours. 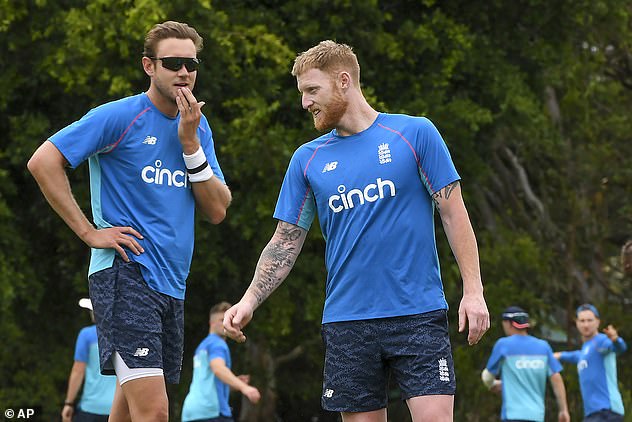 Heavy rain is expected from Tuesday, the start of a match between England and England Lions