Cristian Romero could be out until February after further examinations showed the Argentina international has sustained a ‘very serious’ hamstring injury.

Tottenham boss Antonio Conte confirmed on Wednesday that Romero would not play again in 2021 and the plan is to check the injury ‘week by week’.

Romero went down in pain clutching his left leg during Argentina’s 2022 World Cup qualifying match against Brazil on November 16. 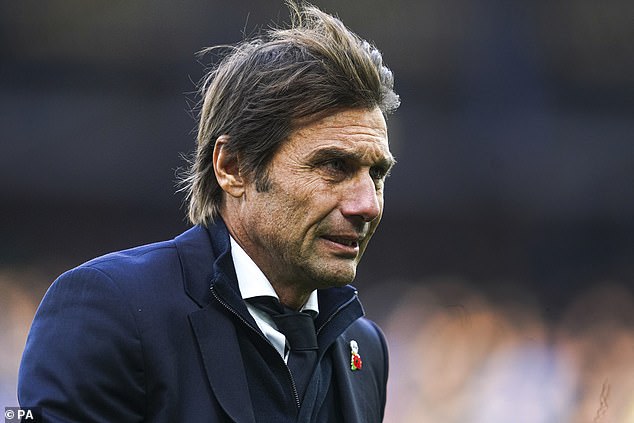 Conte has now confirmed that it is ‘very serious’ and the £47million summer signing faces as much as three months out.

‘The news is not positive, not good,’ Conte said.

‘Now he is trying to recover, he needs a long time. He needs time to recover. It’s a pity because he’s an important player for us but the injury is very serious.

‘January, February I don’t know but 2021 is finished to play. We have to wait to recover well but the injury is serious.’ 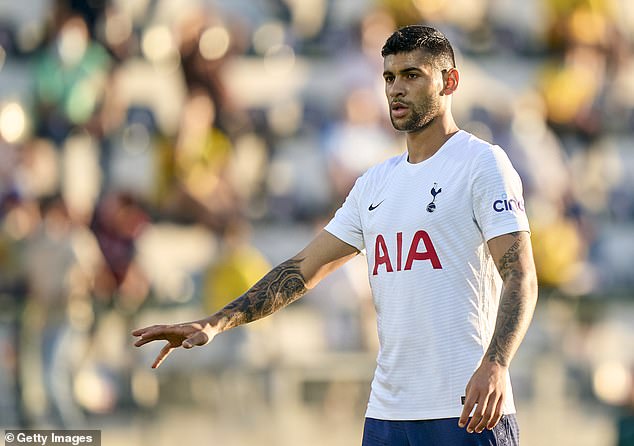 Romero was left out of the 2-1 win over Leeds United and also did not travel with the squad to Turf Moor for the postponed match against Burnley.

The Argentine looked set to be a key piece of the puzzle under Conte and he was given starts in Conte’s first two games in charge.

Arriving for £47million from Atalanta, where he was named Serie A defender of the season for 2020-21, it has been an understated start to life at Tottenham but just as he was growing into the shirt he faces a lengthy lay-off.