Anthony Yarde gained a fourth-round knockout to avenge his defeat to British light-heavyweight rival Lyndon Arthur at the Copper Box Arena in London on Saturday night.

Yarde, from Hackney, lost a close split decision in December last year although he rebounded by knocking out the lightly-regarded Alex Theran in August, a few weeks after the unbeaten Arthur stopped Davide Faraci.

Yarde made the more impressive start in rounds one and two and stopped his Manchester opponent in round four, when Arthur was hurt by a body shot before being pinned on the ropes and eventually going down onto the canvas. 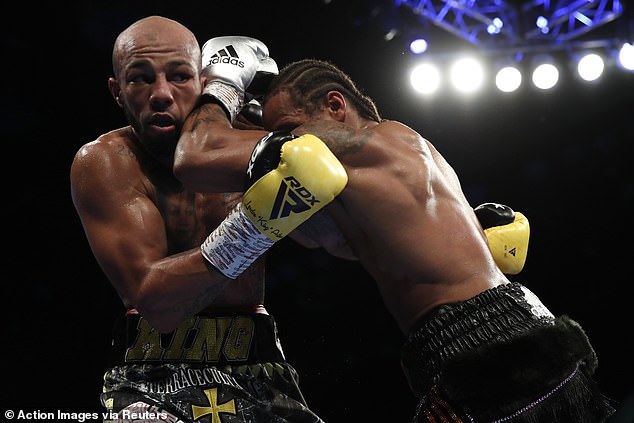 Promoter Frank Warren had earlier revealed that the winner of the return bout would earn the number one spot with the WBO and a possible world title shot against champion Joe Smith Jr in 2022. 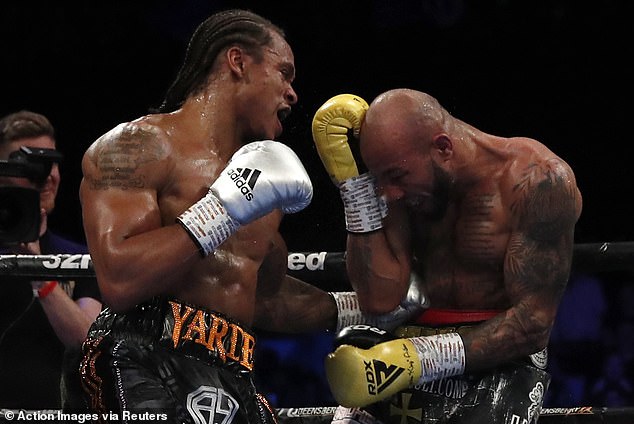