It was never meant to be this way. Not a complete muddle over selection after two years of planning that was meant to culminate with England peaking on the big day in Brisbane.

Plan A, as outlined by Chris Silverwood and Joe Root on England’s tour of New Zealand late in 2019, was telling their medical staff to ensure Jofra Archer, Mark Wood and Olly Stone were at their fittest to fight Australian fire with fire come day one at the Gabba.

When serious injuries saw England rip it up and start again – and Root could have contributed by over-bowling both Archer and Stone in Test cricket – Plan B was replicating the last English Ashes winning side in Australia by ‘bowling dry’ with an all-seam attack. 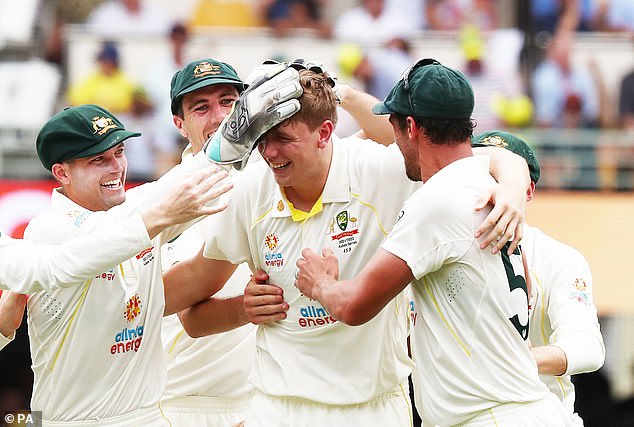 Yet somehow, when that big day dawned in conditions that were made for the skills this attack have in abundance, England inexplicably left out the two bowlers best equipped to take advantage of them in Jimmy Anderson and Stuart Broad.

And out of nowhere came an English finger spinner England had been ignoring all summer in readiness for Australia in Jack Leach, a move that undoubtedly contributed to what was exposed as the wrong decision at the toss in batting first.

It is hard enough for England to win in Australia without a succession of own goals that culminated in the faith shown to a bowler in Leach who, realistically, can have no greater impact on this first Test than Root’s off-spin.

That is not to decry the selection of Ollie Robinson whose meteoric rise in this England side saw him as the first name on the bowling team-sheet.

Nor the inclusion of the one remaining bowler of real pace left in Wood or choosing a man who has become so much more than an English-type seamer in Chris Woakes.

It is just that one of the big two had to be picked alongside them in place of the admittedly unlucky Leach, who does not offer the control a spinner of the calibre of Graeme Swann used to bring in the first innings nor the potency he provided in the second. 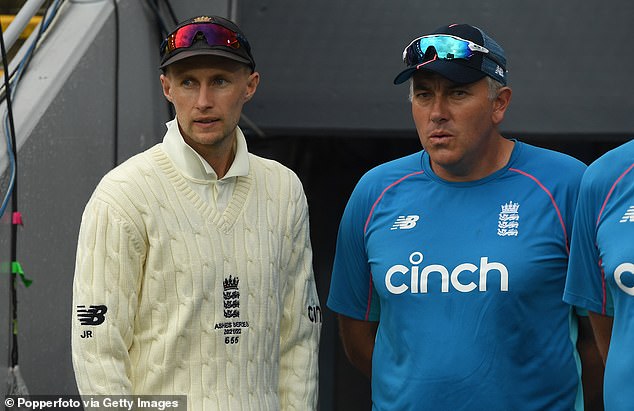 That is, of course, if Anderson and Broad truly are fit and were available to play, as England insist. And it was not a case of worrying the 39-year-old Anderson might break down on the first day of an Ashes series again, as he did at Edgbaston two years ago.

And that playing the 35-year-old Broad was a gamble they were not prepared to take as he has only just recovered from his own calf problem that curtailed his involvement against India.

It is easy to sympathise with England. Covid, and the well-intentioned but flawed rest and rotation policy that came with it, have undermined Root and Silverwood and left them with absolutely no adequate preparation for a Test series of this magnitude.

But surely that lack of red-ball bowling for everybody involved in the squad increased the need for England to pick an additional seamer so pressure was not put on any of them, including the returning Ben Stokes, to over-bowl in the first of five Tests in just 42 days. 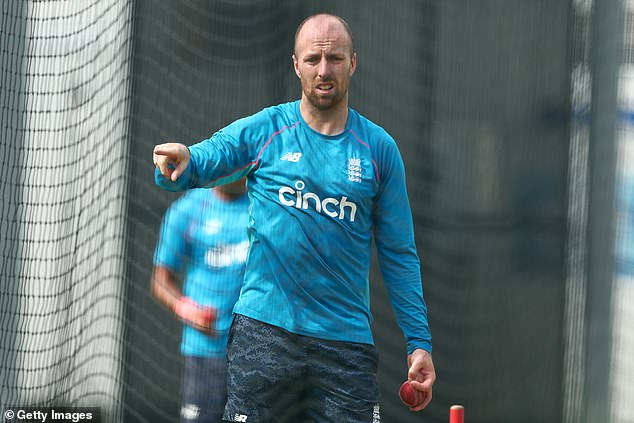 As it was the Australian pundits – and we have already had far too much Shane Warne for our own good because of BT’s decision to cut costs and go with home commentary – were falling over themselves to ask how England could possibly leave out two bowlers with more than 1,100 Test wickets between them in conditions made for them. And to be fair they had a very good point.

What a contrast with Australia’s attack, with the big three of new captain Pat Cummins, Josh Hazlewood and Mitchell Starc all fit and firing at the right time, just as they were in the last two Ashes series. No signs of rust nor lack of preparation with them.

It is going to be hard to get used to a likeable Australian captain but Cummins is clearly one of cricket’s good guys as well as being a truly world-class bowler and he offered an early sign of good man-management in a rare insightful moment on BT. 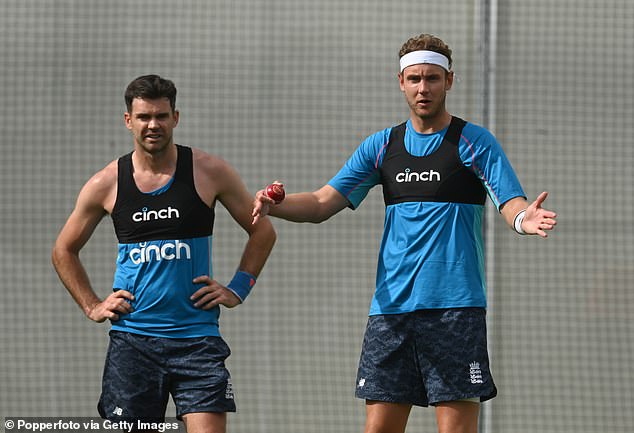 The new skipper told Glenn McGrath he would have batted first too had he won the toss but then added he went back to the Australian dressing room and told his bowlers he would have put faith in them and bowled first.

Buoyed by that confidence they duly delivered, not that England’s most brittle of batting line-ups put up too much resistance, Root, significantly, being out-thought and out-fought by a truly brilliant piece of bowling from Hazlewood.

Round one, then, emphatically to Australia and an all too familiar sense of impending doom for England. But they have not helped themselves.

After all, it is all very well saving Anderson and Broad for the day-night second Test in Adelaide but it won’t do England any good should Australia already be 1-0 up and with all the Ashes momentum again in their favour.

It is up to the seamers that England did pick now to make up for the absence of the big two on the second day.