Joe Cole has admitted his surprise that Chelsea manager Thomas Tuchel dropped Edouard Mendy to the bench for their Champions League tie against Zenit St Petersburg.

Mendy made several mistakes in the Blues’ 3-2 loss against West Ham in the Premier League, but has been generally solid and Cole expressed his shock that backup Kepa was preferred – although he praised the Spaniard’s showing after the game. 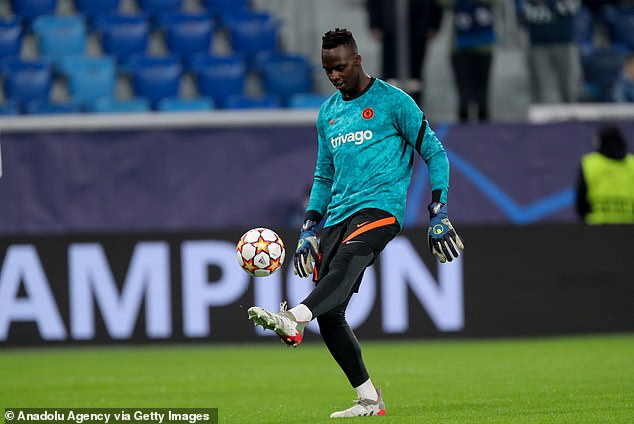 He said before the match: ‘I’m surprised. It’s the first time Mendy’s made mistakes at the weekend. When you have a bad game, you want to have the next game to get it out of your system.

‘But Mendy will miss games when he’s at the African Cup of Nations, so Kepa needs game time too. It’s an interesting one, he’s had to balance it up.

‘There’s no doubt Kepa’s a top goalkeeper – there’s talent there. Since he’s been second choice, when he’s come in he’s been fantastic.’ 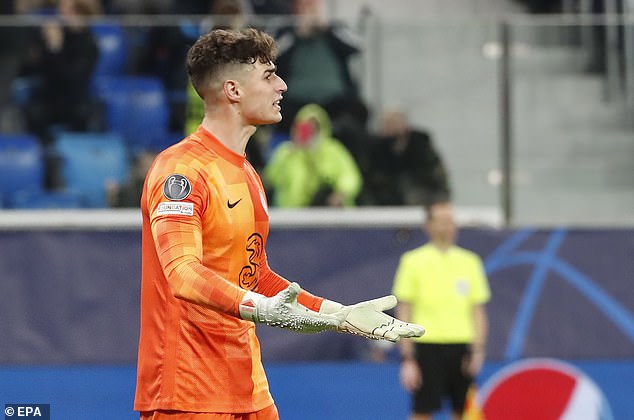 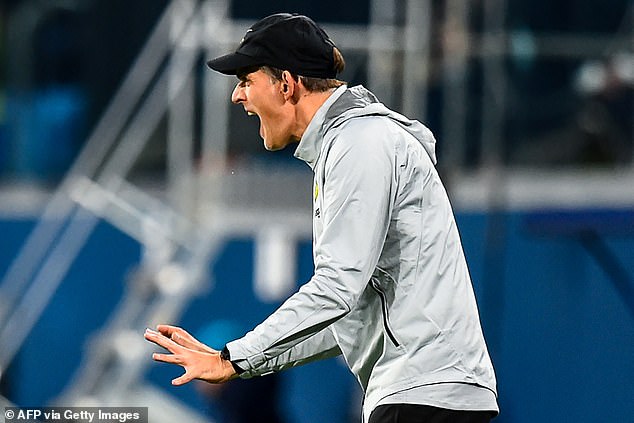 And fellow pundit Peter Crouch added: ‘Tuchel’s made a gamble with his team selection. He’s obviously putting more emphasis on the game against Leeds at the weekend with that team.’

However, despite co-commentator Glenn Hoddle stating Kepa may be ‘disappointed’ he didn’t reach Magomed Ozdoyev’s late equaliser, the Spaniard made several key saves in the match and post-game, Cole and Crouch praised his performance.

Cole added: ‘Kepa was outstanding in goal. Chelsea were unlucky not to win,’ while Crouch continued: ‘I thought Zenit carved out a lot of chances and Kepa kept them in it at times.’