Fulham, Burnley and Norwich are among clubs interested in Derby winger Tom Lawrence following relegation for Wayne Rooney’s side… with the Rams captain eyeing an exit this summer

Derby County captain Tom Lawrence is assessing a number of options as he looks to leave this summer.

Lawrence scored an impressive 11 goals this season, despite Derby’s struggles and subsequent relegation to League One, and has attracted a number of enquiries as he prepares to depart on a free transfer.

Bournemouth have a long held interest in the 28-year old but the Wales international is also drawing attention from Fulham, Burnley, Norwich City and Watford.

Tom Lawrence has impressed at Derby this season, scoring 11 goals in the Championship 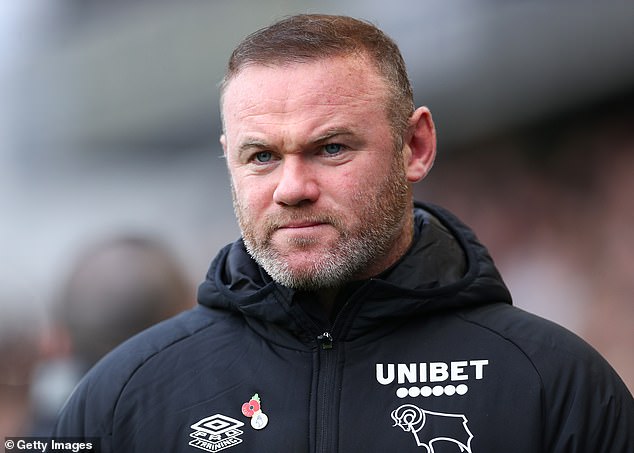 As a free agent, Lawrence also has admirers at Everton, Leeds United and Belgian side Anderlecht.

His options will become clearer once the season finishes and clubs know their league status plus respective budgets.

Former Manchester United trainee Lawrence has been with Derby since 2017, racking up 185 appearances over the past five years.

He will be looking to play himself back into contention for a Wales call up should they prove successful in their World Cup play off.

Lawrence has not played for his country since featuring in an international friendly against Mexico in March 2021. 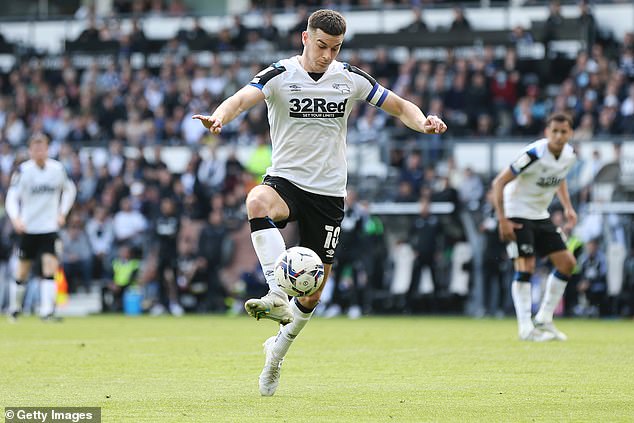 A Premier League move could be on the cards for Lawrence, who’s attracting plenty of interest