Tuchel has tended to prefer the German in a forward role as opposed to Belgian striker Lukaku, who is the club’s record signing having returned to the club last summer for £98m from Inter Milan.

Yet writing in The Times, Benitez – who won the Cup in 2006 with Liverpool – insists that Havertz ‘brings more mobility’ which would trouble Liverpool’s centre back pairing, likely to be Virgil van Dijk and Ibrahima Konate. 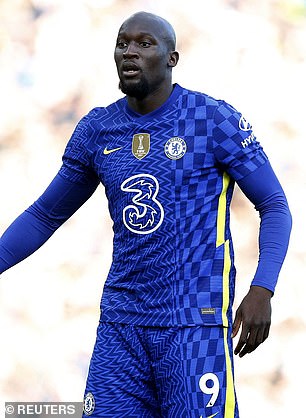 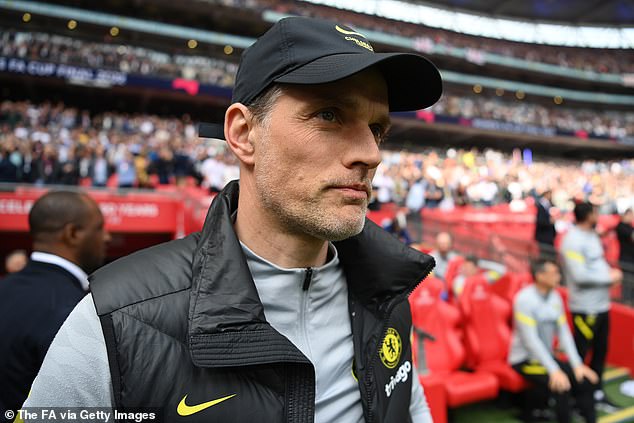 Benitez said: ‘Liverpool have centre-backs who are big, strong and good in the air and because of those characteristics I think that facing someone like Kai Havertz will cause them more of a problem than a target man

‘Havertz brings more mobility, with the aim of dragging opponents out of position, and he would be supported by two players behind.

‘Lukaku was a big success at Inter Milan because Antonio Conte played to his strengths, but Chelsea have more options up front.

‘In Chelsea’s past two matches against Liverpool, Tuchel has gone with Havertz, Christian Pulisic and Mason Mount. Timo Werner is another alternative and my feeling is that it could be a similar plan.’ 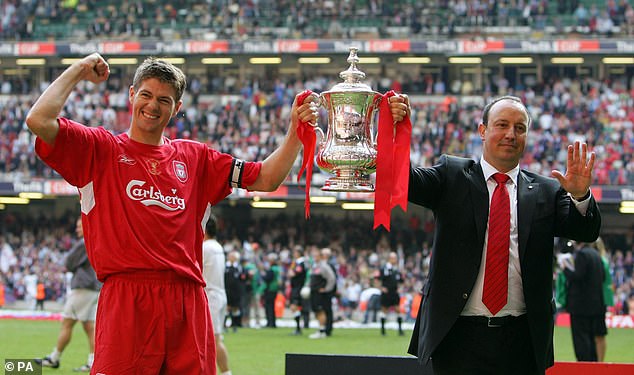 Lukaku is actually Chelsea’s leading scorer this season with 15 goals compared to Havertz’s 13, yet his first season back in English football has been overshadowed by injury and speculation about his future.

The latter comes after he gave an interview around the festive period about one day returning to Inter – he was subsequently dropped by Tuchel.

Havertz – who scored the winner in last year’s Champions League final – is usually preferred up  top for the big occasion.