Tracey Crouch, the Member of Parliament for Chatham and Aylesford, is co-chair of the All-Party Parliamentary Group (APPG) on Tackling Loneliness and Connected Communities, and previously held the post of Sport Minister.

To coincide with Mental Health Awareness Week, she has written exclusively for Sportsmail on the important role sport plays in boosting mental health and combatting loneliness.

Loneliness is no rarity in society. As the theme for this year’s Mental Health Awareness Week, loneliness is one of the major issues facing societies around the world. And the pandemic, has changed our social connections forever.

Even now, with post-COVID restrictions easing, research from the Campaign to End Loneliness makes for stark reading, with 3.3million (6.3 per cent) people saying they feel ‘chronically lonely’ often or always.

The tolls of lockdowns and social separation have stuck for many. 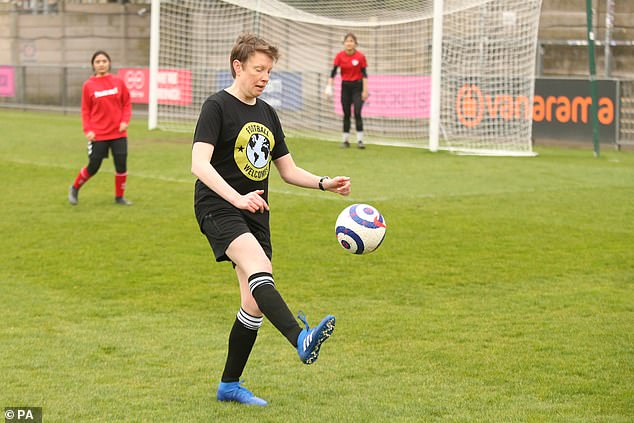 The UK is in the midst of a growing mental health crisis, heightened by the pandemic – but the evidence is clear that being active is good for our minds.

Researchers at Sheffield Hallam University valued the role of sport and physical activity to the nation’s wellbeing, as £42billion per year – more than three times the total NHS spending on mental health in England in 2018.

Recognising the scale and severity of the issue, the right interventions for all ages are now needed more than ever. This is where I believe sport and physical activity can be instrumental.

I watch, participate and once coached sport, as well as having served as Sport Minister, so I know first-hand how life changing sport and physical activity can be for happiness, resilience and wellbeing.

It’s the social connections you make through sport and activity that can help tackle loneliness.

Whether it’s taking a community dance class or being part of a grassroots sports team (however good or bad your team happen to be!), the sharing of moments deliver us a sense of community. 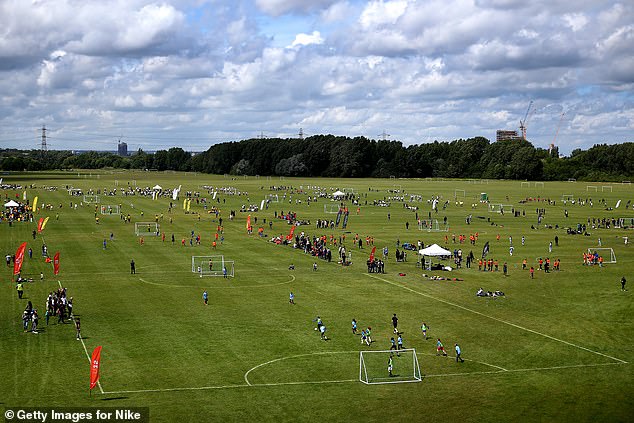 We build bonds and connect in ways we perhaps wouldn’t think imaginable from lacing up trainers and heading out on to the pitch on a cold, wet November night to play a group of complete strangers.

Sport is the great leveller. It doesn’t matter if you have nothing in common with these people before you met, when you walk out onto the pitch or the gym floor you become part of something bigger.

There is suddenly so much to talk about – the tactics, the mishaps, laughs over the kit and the weather. And that’s true even if you’re exercising alone.

There is a shared language which walkers and joggers know well. Eye contact, smiles and nods hello. It’s all connection, and a lack of connection is what’s at the heart of that empty feeling of loneliness. 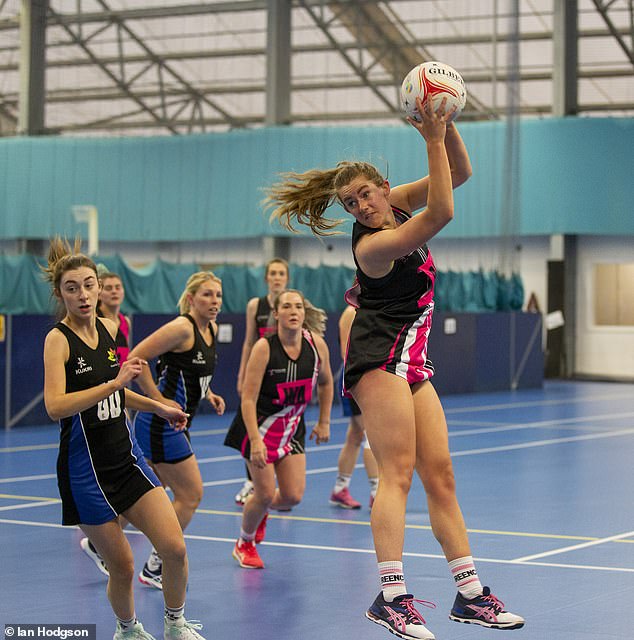 Conversely, those who are less active feel more lonely perhaps because they’re missing out on all of those opportunities to connect.

It’s not just for the young and fit – sports clubs and organisations have worked out how to flex their offerings for all ages and abilities.

Activities such as walking football and walking netball – a version of the sport I’ve tried myself and loved – have been life-changing for those looking for a gentler team sport. They’re also a brilliant reminder that it’s never too late to get involved.

But there is much more that can and should be done as loneliness continues to creep in society.

In 2020, the British Red Cross and the Co-op supported an APPG Loneliness Inquiry chaired by Neil O’Brien MP, now Minister for Levelling Up.

I gave evidence to the inquiry, and wholeheartedly supported their key finding to re-establish a cross-government approach to tackling loneliness. 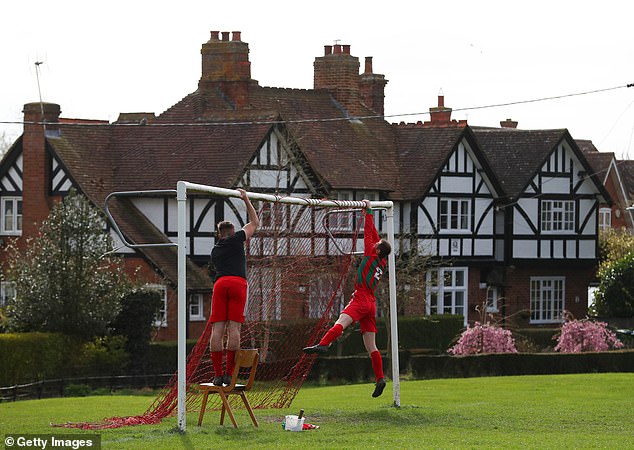 Hanging up the goal nets ahead of a Sunday League match in Wingrave, Buckinghamshire

As co-chair of the All-Party Parliamentary Group (APPG) on Tackling Loneliness and Connected Communities, I and my brilliant colleagues will continue to work towards the shared ambition of addressing loneliness and increasing our social connections with one another.

Until everyone feels they are not alone, the work must and will continue. And I firmly believe that sport and physical activity should be at the heart of it.