What could have been! Everton ‘rejected the chance to sign Erling Haaland at 15 years old for just £60,000’ because they thought he would ‘lose his effectiveness’ as he got older

By Olly Allen For Mailonline

Everton fans may be left with a feeling of ‘what could have been’ after it was revealed that the Toffees once turned down the opportunity to sign Erling Haaland for £60,000.

The 21-year-old completed a £51million move from Borussia Dortmund to Manchester City this week, agreeing a five-year, £385,000-per-week deal at the Etihad.

Haaland’s stock has soared over recent seasons as he has scored 86 goals in 89 appearances since signing for Dortmund in January 2020.

But back in 2016, the striker was just 15 years old and playing in the academy of his hometown club Bryne in western Norway.

He was watched by Everton’s Scandinavian scout Bryan King, who recommended Haaland for a trial on Merseyside but the club turned him down.

‘We could have had him for a compensation fee of £60,000,’ King told The Times. ‘But the consensus was he was so young and so big that once he got older and other players got bigger too, he’d lose his effectiveness. 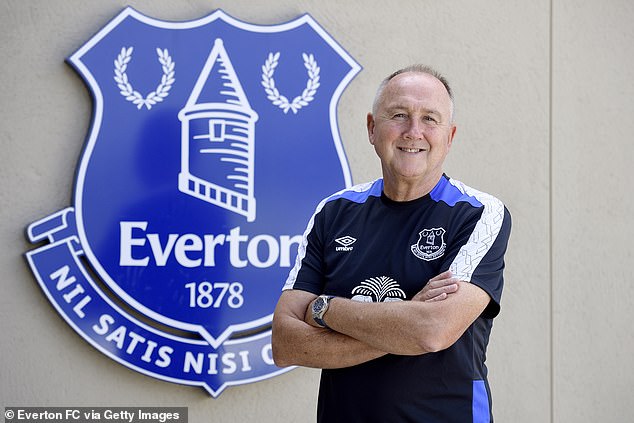 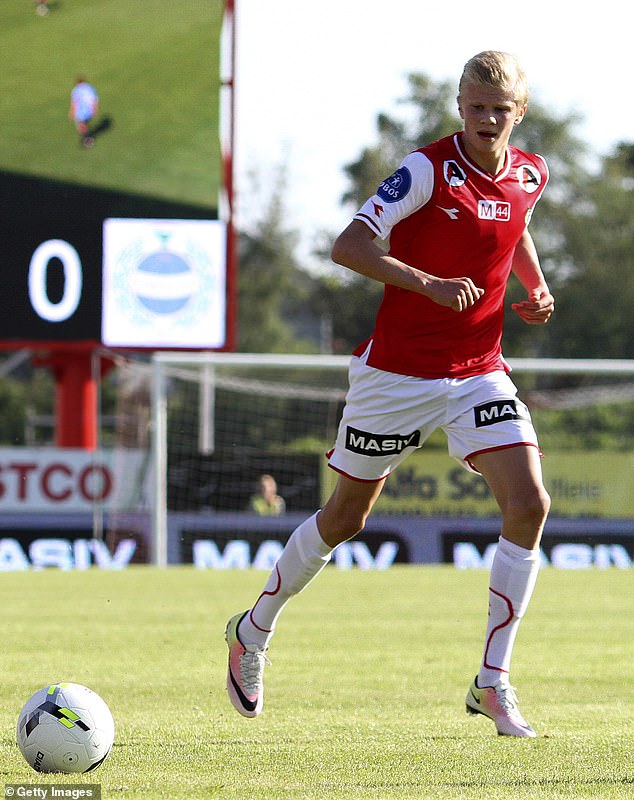 ‘But, of course, that hasn’t happened. He’s just become even more powerful, even quicker and even better too.’

The Toffees continued to monitor Haaland and then-director of football Steve Walsh – the man who scouted Riyad Mahrez, Jamie Vardy and N’Golo Kante for Leicester – even had a £3.4million deal agreed for the Norwegian but was not backed by owner Farhad Moshiri.

Haaland, who was born in Leeds and whose father Alf-Inge played for Nottingham Forest, Leeds and Manchester City, has always seemed destined to play in the Premier League. 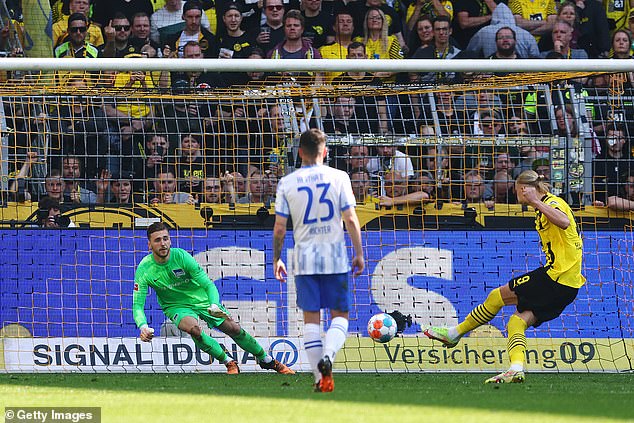 He played his final game for Dortmund on Saturday and scored a penalty as Marco Rose’s side won 2-1 against Hertha Berlin.

There was a ceremony before the match to mark the 21-year-old’s departure, with Dortmund fans chanting his name.

‘It has been nothing but an honour to wear this shirt,’ Haaland tweeted afterwards.

‘At [Dortmund] I’ve spent memorable moments, met special people, not to mention a fan base that has been always our extra man on the pitch. I’ll never forget any of this!’